On World Refugee Day, we bring back Mètode's monograph Itinerancy 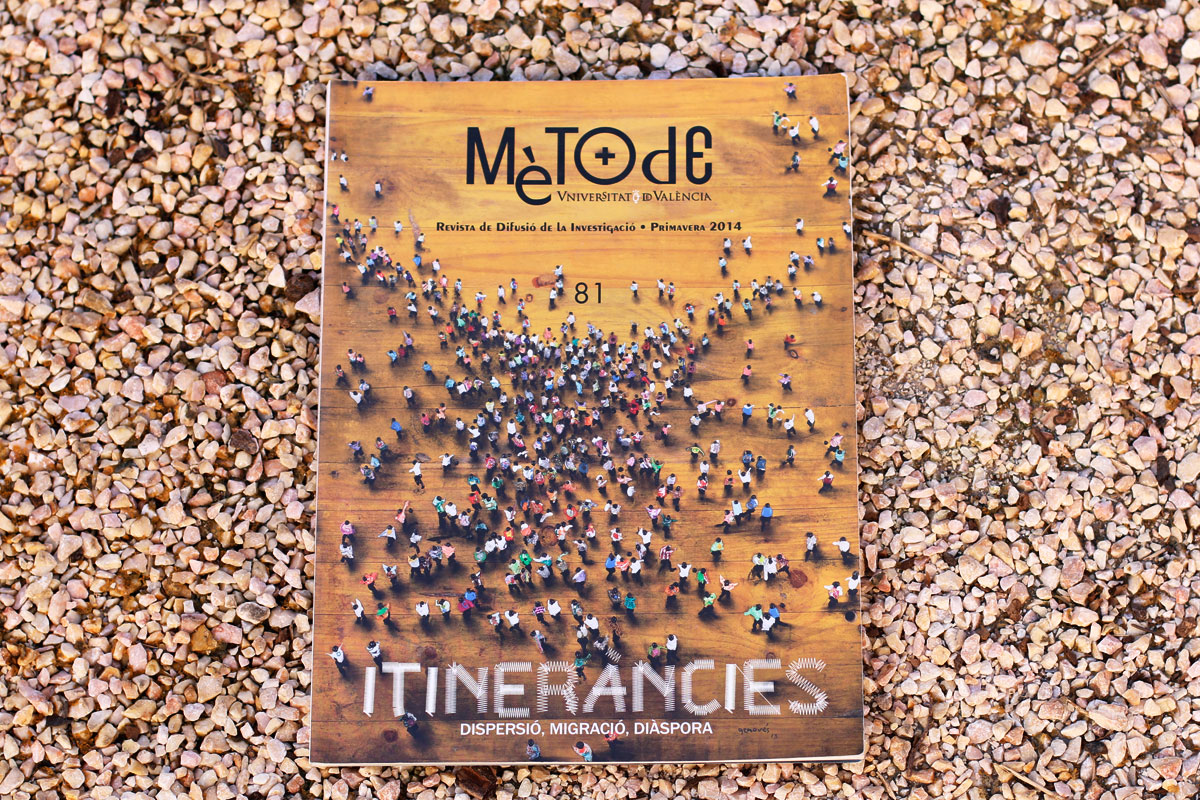 In Itinerancy: Dispersal, migration, diaspora (spring 2014), we (Ester Desfilis y Domingo Pujante) tackled the challenging proposal by Mètode to address the contrasts in human and animal movement on the territory, in order to prove that, despite the great differences and approaches from different fields of natural, social, and human sciences, movement and the search for a favourable environment for individuals and groups is the basic principle of life on our planet.

Human migrations are clearly topical at the moment. Our current concerns within human sciences and the HYBRIDA Research Group (Cultural hybridations and migrant identities) focus on the research of new creation forms driven by new diasporic or cross-border identities emerged from the contact between different cultures, as a consequence of migratory processes, with references to cultural, postcolonial, gender, and sex studies. Voluntary or forced migrations are a complex and dynamic phenomenon that triggers social, cultural, and identity transformations on migrants and host societies, thus contributing to diversity, to the modification of patterns, and to the evolution of cultural expressions in a broad sense.

This evidence seems to not find an adequate social and political response. It is easy to see that the demographic and labour needs of «rich» countries, and the right of millions of people to look for a more dignified life – apart from the complicated reality of refugees – activate most of current migratory movements. The reactions to this phenomenon have been diverse, but, undoubtedly motivated by different current crises and by the discourse of fear, the most widespread have rejected immigrants – especially muslims – for «endangering» Western beliefs. We are witnessing the prevalence of walls of shame, both real and imaginary.

Today, well into the global era of «hypermodernity» (Marc Augé) and the «metacity» (Paul Virilio), more than fifteen years into the twenty-first century, continuous migratory flows are a harsh fact of life for many people who risk their lives, apparently worthless, for the mirage of promised land. Their rights are supposedly governed by the solidary and universal criteria that are assumed for countries, old colonisers, creators, defenders and guardians of human rights, but they actually depend on their passports and the colour of their money. It seems that only the return ticket is guaranteed by the current social and political machinery, at best. At worst, they increase the ossuary of our seas. A horrible contradiction and shame for history.

The first migration led some groups away from the African continent to colonize the rest of the planet and, ever since, geographical displacement of individuals or groups has remained constant throughout history (despite the restrictions currently imposed by border-control policies). 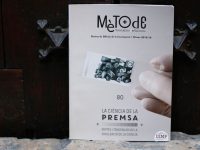