Fire prevention and forest restorarion: state of the art 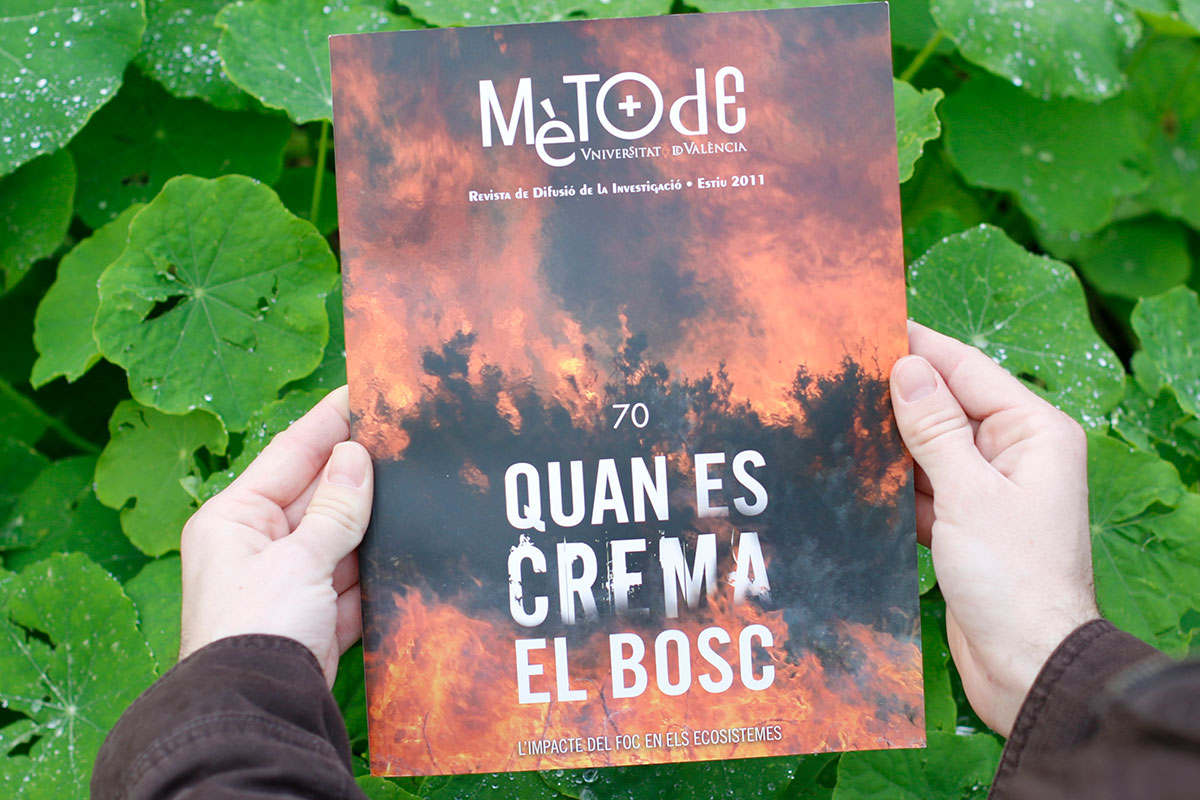 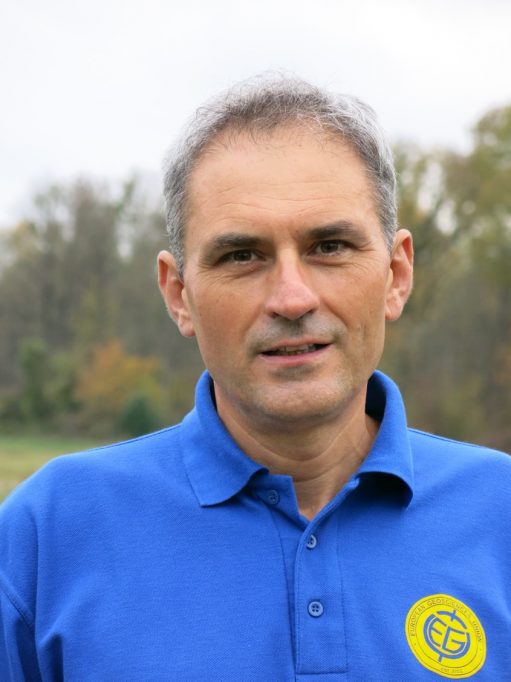 Fire is a part of terrestrial ecosystems, just as life or water. Fire is the greatest planet herbivore, which has existed since vegetation colonized continents 400 million years ago. It has been used as a key tool in the transformation of terrestrial landscapes for a million years. Moreover, it has been a defining element in the formation of human societies. Then, why is fire seen as an alien element in our society? This conception is due to a number of reasons: the urbanisation and tertiarization of societies of the late of the twentieth century (which led people to live far from rural reality), the abandonment of much of the mountain territory in the Mediterranean area, and also the great frontier dividing the knowledge and wisdom of the ancient rural world from the modern urban node of territory planning and management, which arose between the late twentieth and early twenty-first centuries, and whose knowledge comes from the university or specialized centres.

Fire removes or affects the aerial part of vegetation, alters the chemical composition of the soil and some of its physical properties, affecting affects the development of erosion processes. But we also know that vegetation grows back and that the soil returns to its previous state in a few years, when at all altered. During the recovery process, flower diversity is high, with a predominance of plants that take advantage of open spaces. The drama of a burned down area is followed by the joy of its swift recovery, thanks to which we will get to see previously underrepresented species.

Forest restoration has failed in recent years. One big mistake was the use of heavy machinery, which degrades soil even further than fire. Other mistakes have been not selecting the areas to be treated, applying the same protocols to completely different locations, not using fire as a management tool, leaving everything in the hands of very aggressive silvicultural treatments, or even abandoning the area.

Six years after Mètode’s publication of When wildfires burn, we still lack any significant improvement in wildfire management: better prevention and recovery policy for rural populations are needed. The prescribed burnings have not even been applied. The countryside is being slowly but surely abandoned and investment goes to postfire treatments – when little can be done – instead of going to the management of a forest mass that is fortunately still growing. Despite the efforts of the scientific community to inform the general public, fire remains unknown to our society, and it is only discussed around the dinner table on summer days. Fire does not exist the rest of the year. We need new visions, ideas and initiatives for an old problem that would find a solution with more people living on rural areas, more daring policy, and better information on the true role played by fire on Mediterranean ecosystems.

Meanwhile, we will keep expecting the worst from any hot summer day. 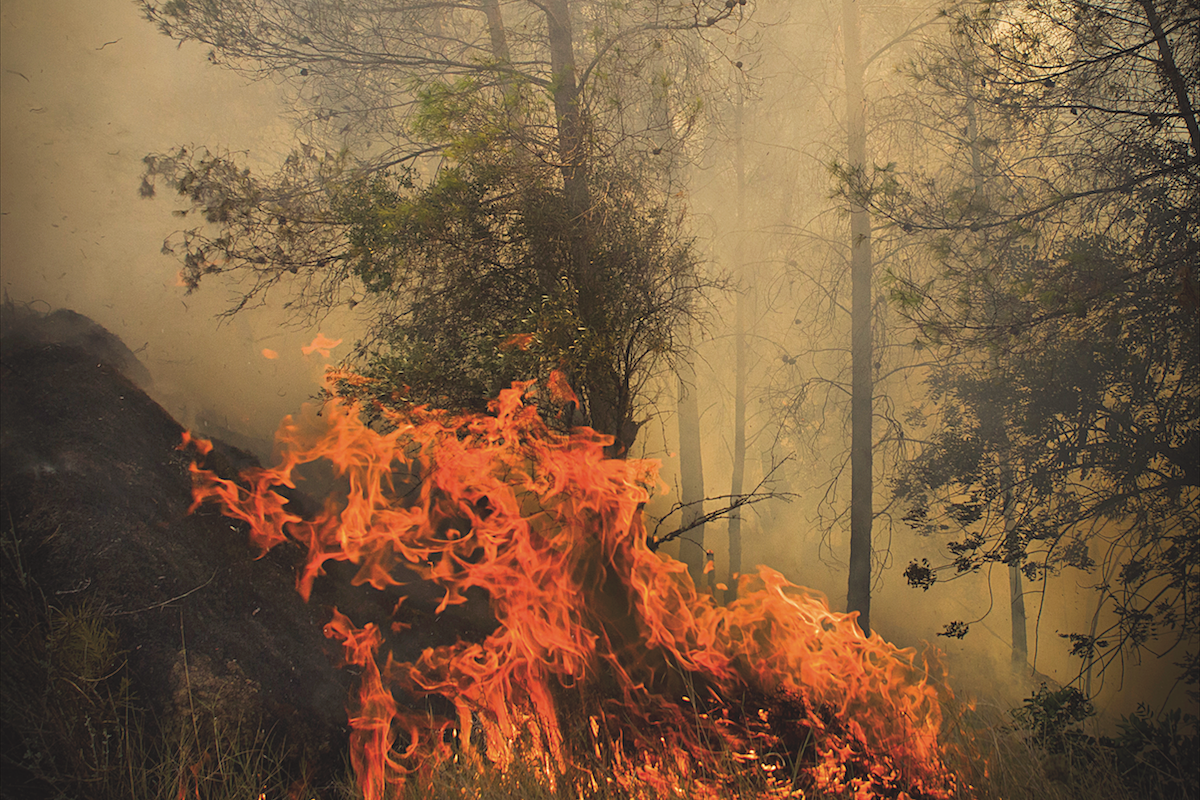