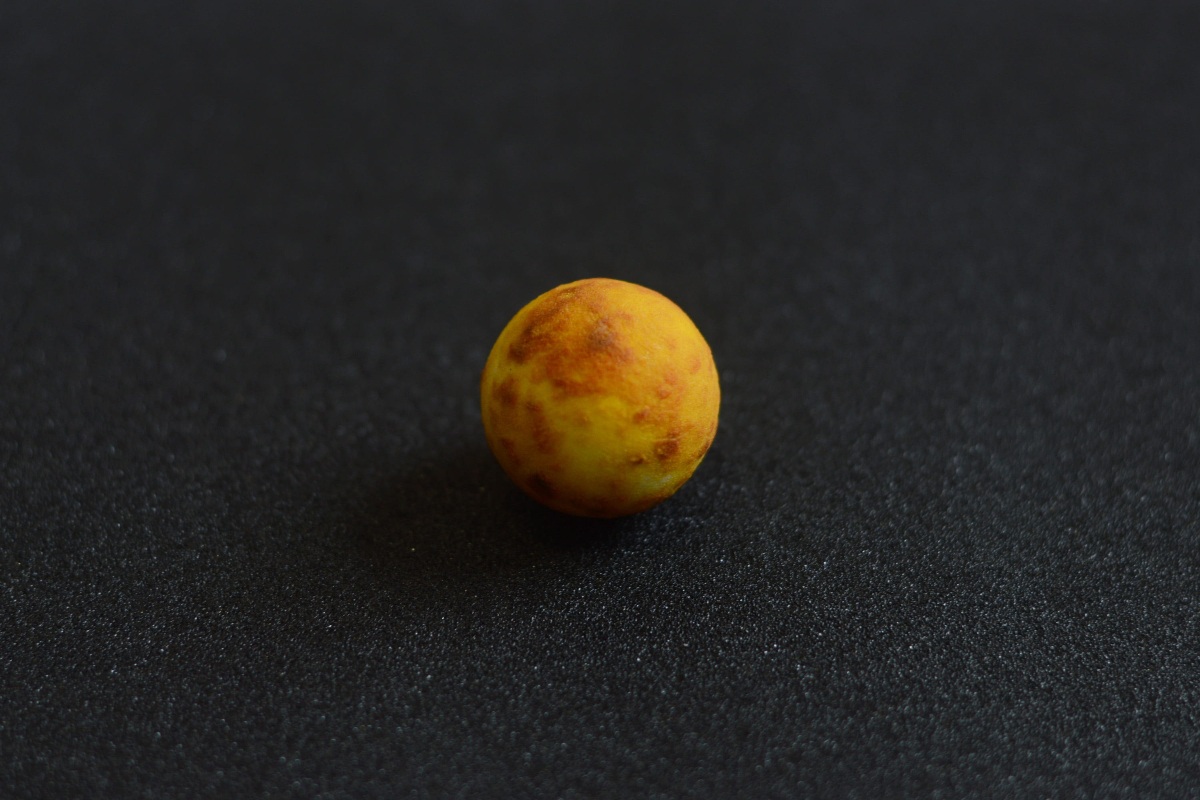 An international research team led by Professor Jane S. Greaves, from Cardiff University (UK), has published a paper in Nature Astronomy announcing the detection of phosphine in the atmosphere of our closest planet, Venus. That is the discovery, because we had no previous prove of the existence of this gas in the planet.

The discovery has immediately been connected with the potential presence of life on Venus; on Earth, this gas is generated by microbian and human activity. The research team, however, remains cautious. As indicated by the SINC news agency, they recognise that the presence of this gas on Venus could respond to the existence of life, have a biological origin, but they also point out that PH3 «could originate from unknown photochemistry or geochemistry».

For the moment, the authors cannot determine what – or who – is generating phosphine, and they insist that their detection is not sound evidence of the presence of life on Venus. What it does involve, and is also very important, is that some processes still unknown to science are taking place in the planet. We will need to continue observing and researching to check if we have «new neighbours» or the origin of phosphine is unrelated to the presence of life.

The media coverage of the event is not at all uncommon. As Fernando Ballesteros wrote almost a decade ago, «one of the recurring news items at NASA’s press cabinets (and, to a lesser extent, at the ESA), and the most compelling for the media, was news announcing new evidence of the existence (past existence in some cases, present in others) of liquid water on Mars. Accompanying these news items, there was often some remark like “this is evidence pointing to the possibility that there is life on Mars”».

Following these lines, we remember some other texts on the search for alien life published in Mètode. Will «Venus’s phosphine» become the new «water on Mars»?