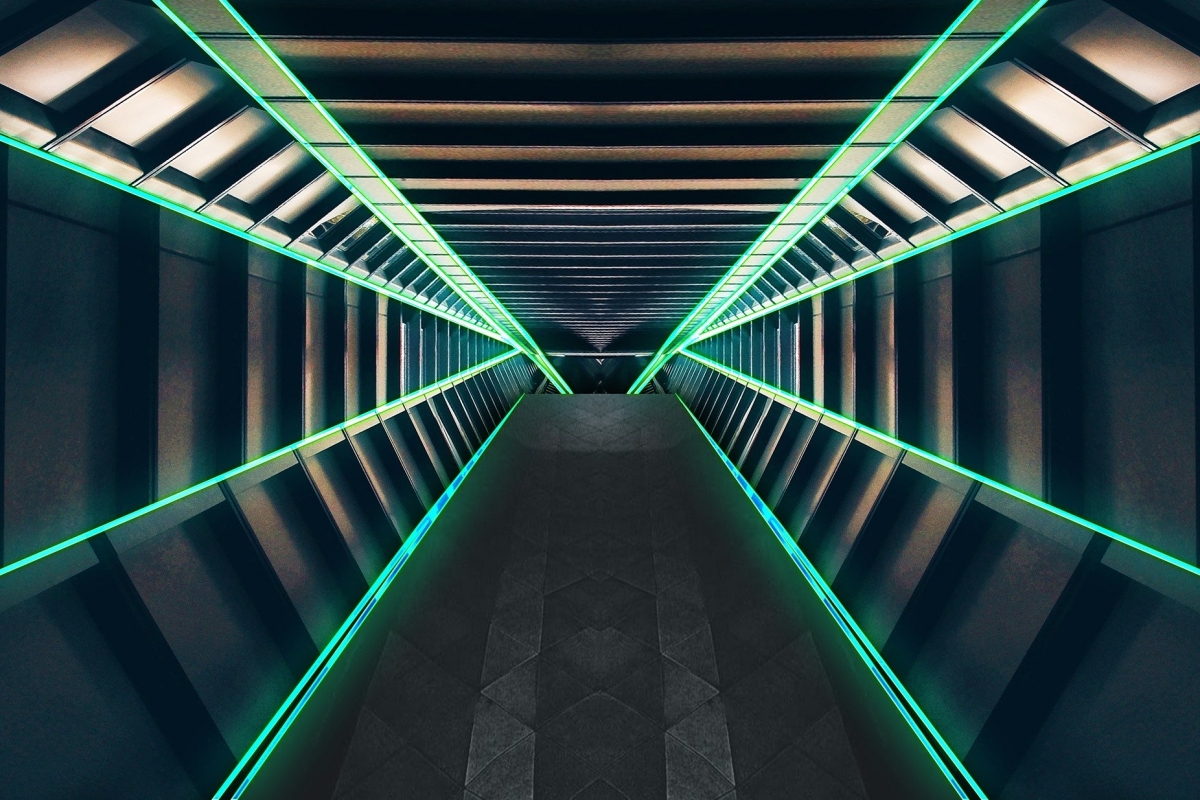 There are times when a story is so striking that the written article emerges unasked. In my case that particular news-story has been a catastrophist pronouncement by Stephen Hawking, stating that we should at all costs avoid contact with extraterrestrial civilizations, because this contact would be devastating for humanity. According to Hawking, we run the risk that, by advertising our presence, these beings would be summoned, come to invade, overrun and take control of our resources; in the process destroying the human race. Hawking also warns that these aliens could bring pathogens against which we have no resistance, so that if the aliens do not kill us, their illnesses will. In conclusion, to try to establish contact with alien races is simply «too risky»: we must avoid all endeavours in this regard.

Unfortunately for Hawking, we have spent more than a century announcing our presence loudly and with fanfare, and I am not referring to our tepid attempts sending visiting cards on board spacecraft such as the Voyager or the Pioneer, or broadcasting messages like that of Arecibo, but to the signals of radio and television, transmissions constantly escaping into space. Since we started our radio and television broadcasting activities (the first broadcast of radio telegraphy was made in 1896 by Aleksandr Popov), the Earth has become the brightest object (on radio) in a hundred light years in all directions, so it is sterile to talk about whether it is convenient, or not, to avoid contact with other civilizations. They need not try hard to search, they will easily find us.

With all due respect to Hawking, we are actually quite well protected against an extraterrestial invasion. Such protection is provided to us by the unimaginably vast distances between the stars. Believe me, literally unimaginable. It is the best guarantee that we will be not be invaded by hostile aliens. In 1950, Fermi calculated that if interstellar travel were possible, if it were relatively easy for a civilization to move from one star to the next and become established, the colonizing in that Galaxy would be an enterprise that would take some 50 million years. Right, a very long time, but the Galaxy is 13,600 million years old. There has been time to spare to colonize it several times over. Then, why have we not been colonized already? Perhaps because interstellar travel is not as easy as it is made out to be. The dangers that are involved during travel between star systems are surely so high that such travel would only very rarely succeed. In order to move from a star to the nearest one, some five light years away on average, in a time admissible for travellers, one would have to go very fast indeed (at 10% of the speed of light, it would take fifty years) and at that speed the risk (and the violence) of any collision with a small unnoticed interstellar object would hugely increase.

«According to Hawking, we run the risk that, by advertising our presence, these beings would be summoned, come to invade, overrun and take control of our resources; in the process destroying the human race»

In any case, the nearest civilization will not be just in the region of a nearby star, but more probably 1000 light years or more away. It would not make any sense to send an expedition intent on conquest that would take millennia to reach its destination, to find who knows what; perhaps a civilization that is already far more advanced than the invading one, or perhaps an already destroyed world. No. For an alien invasion to be successful, it must come from close by. This was well known by the authors of the golden age of science fiction, who had their aliens come from Mars and other worlds in our own Solar System. Fortunately, or unfortunately, today we know there are no hostile aliens crouched ready to spring in these worlds.

However, we should not rule out a microbial alien invasion in the style of The Threat of Andromeda. Indeed, the main problem that faces the project to bring a Martian sample to Earth (the future Mars Sample Return Mission) is the isolation of the sample to preclude any risk, in order not to pollute the Earth with some possible Martian organism (for which perhaps our immune system is not prepared and may cause a devastating pandemic). But while this possibility cannot be ruled out, it is likely that alien microbes would have a hard time on reaching the Earth. Mars is a virtually dead world. If there are still remnants of life there, and this is most unlikely, these would be organisms that barely survive, on the borderline of existence. On the other hand, on Earth, living matter is the norm. We live in a world in which competition between different forms of life is fierce, a world that is in a perpetual arms race of some organisms against others, refined and honed over millions of years of struggle. The fastest, the most virulent, the most poisonous organisms are found on this planet. The poor Martian microbes probably would not last the first assault.

In reality an alien invasion is more likely to occur in the opposite direction: that forms of life on Earth would invade Mars. We (or rather, the terrestrial microorganisms) would be the aliens from whom shelter should be sought. The risk is, in fact, quite considerable, since there are bacteria which prove to be incredibly resistant to the harsh conditions of interplanetary space. For that reason the probes destined to come into contact with the Martian soil are thoroughly sterilized. Despite this, recent studies have shown that after sterilization diverse microbial communities remain at the time of the launch. Furthermore, not all of the probes sent to Mars were sterilized. Some intended to orbit the planet and not land on it were not; and tragically ended up crashing on Mars, as did the Mars Observer in 1993 (the list of spacecraft crashing on Mars is long). Therefore, there are researchers who assure us that, as a result of our efforts, Mars is already inhabited by terrestrial organisms!

Turning again to the Hawking’s obsessions, one must recognize that certain types of interstellar invasion would be possible: a cultural invasion. If we were to receive a message from our Galactic neighbours telling us of their existence, science and culture, we would experience a shock which would turn our society upside down. We have already had similar shocks before, as when the scientists of the Renaissance revealed to us that the Sun and planets did not revolve around the Earth; that we were not the navel of the universe, or when the good soul Darwin showed us that we were not a special order made by the potter in the Garden of Eden. But, truth be known, these shocks did in fact serve our species pretty well.

I am dying to see the invasion. 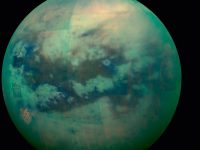 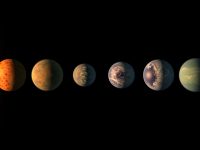