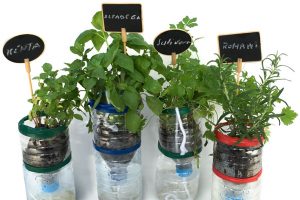 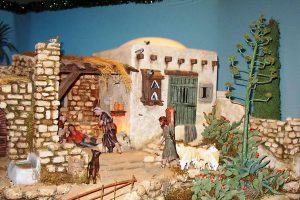 Christmas time is here and traditional nativity sets can be found all over town. Traditional Spanish nativity sets show scenes set in Roman Egypt or Palestine, and people, animals, buildings and plants are included in these sets. One 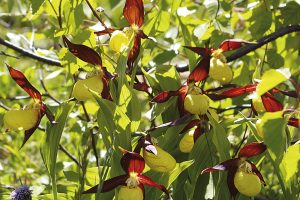 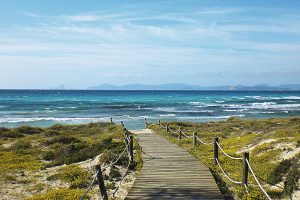 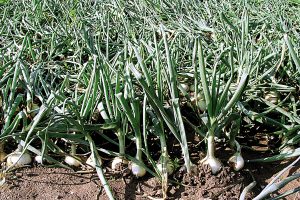 Is there anybody who never cried while chopping onions?

Onions are essential elements to be found in our vegetable gardens. Although it makes you cry when chopping it in the kitchen, it is highly consumed in the region of Valencia either fresh and raw, deep or shallow fried, boiled, grilled or in brine. It can also be stored to be eaten all along the year 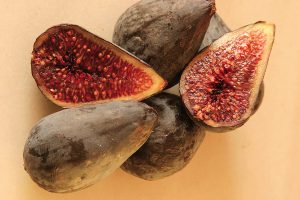