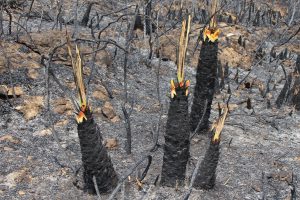 In Mediterranean ecosystems, fires are quite frequent naturally and generate large open spaces ideal for the germination and growth of many Mediterranean plants 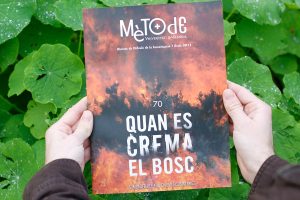 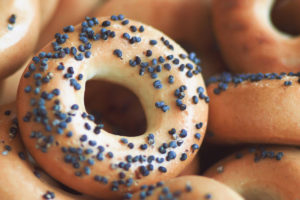 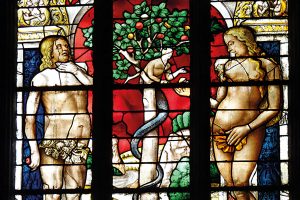 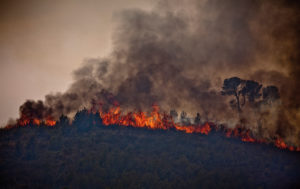 Research shows that fire promotes the creation of new substances and speeds up mineralisation, also encouraging the production of recalcitrant forms of organic matter. 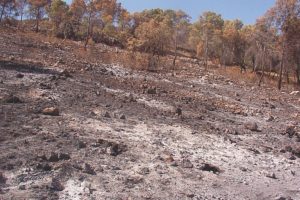 Understanding soil requires knowledge of particle aggregation. Fire affects aggregation by degrading the biological fraction, although low-intensity fire does not leave obvious signs in its wake. Forests cover a large part of Catalonia (63%) and this means their management is critical to good spatial planning. Prescribed fires help prevent major wildfires, which have marked recent history, they also help to reintroduce a natural element in the Mediterranean forest: fire.