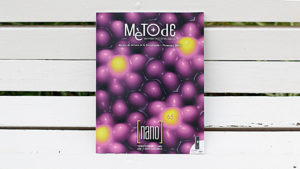 Guillermo Muñoz-Matutano recovers Nano – Mètode's issue dedicated to nanotechnology – and reviews the main changes ocurred in the nanoworld these years, along with its future challenges. 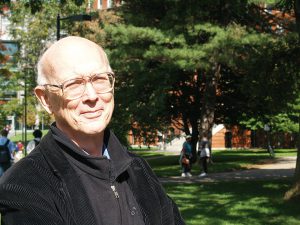 [vc_row][vc_column][vc_column_text] [caption id="attachment_468" align="alignnone" width="1200"] Foto: Pere Estupinyà[/caption] Throughout his career, George Whitesides (Louisville, U.S.A., 1939) has developed powerful nanofabrication techniques such as soft lithography and molecular self-assembly. His research earned him the 2008 Prince of Asturias Award, among many other awards and recognitions. In this interview 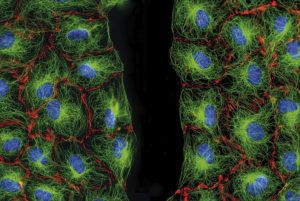 There is a solid body of literature on ethical aspects of nanotechnology, but it comes almost entirely in the secular voices of professional ethicists. Meanwhile, recent studies show that religious beliefs are likely to be powerful determinants of lay public reactions to nanotechnology. There have 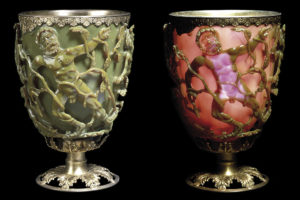 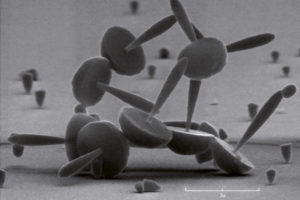 Miniature Universe: Challenges Facing Molecular Nanoscience. The molecular field of Nanoscience is an area as yet little explored in Nanoscience. This may be because, compared to simpler atom-based nano-objects, the larger structural and electronic complexity of molecules makes them more difficult to study at nanoscale with

[vc_row][vc_column][vc_column_text] Nanoscience has progressed over the last 50 years from a scattered set of basic but outstanding breakthroughs to hundreds of research groups world-wide, continuously announcing the discovery of novel nanomaterials and fascinating nanodevices. Nanotechnology is becoming real; in fact, many of these advances have become 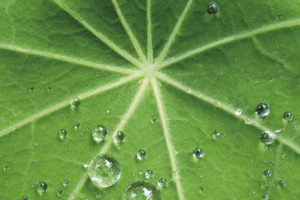 Creativity at the Service of Future Progress

[caption id="attachment_368" align="alignleft" width="350"] The lotus effect. The self-cleaning properties of leaves of diffe-rent plant species are based on their superhydrophobic character. Water is repelled by the leaf surface, and this repulsion is due to the combination of a microstructured surface formed by leaf cells, 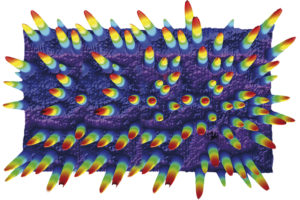 Nanoscience, nanotechnology. Nowadays, nanotechnoscience is one of the most promising areas in terms of potential social and economic transformation. Nano-objects, nanomaterials, nanotubes. New functional materials are being designed, which could modify and modernize industry. Nanomachinery, nanorobotics, nanodevices. Medicine will fashion groundbreaking treatments for numerous diseases, improving patients’