#Biotech, the need for biotechnology communication

Issue 97 of the journal is coordinated by Lluís Montoliu 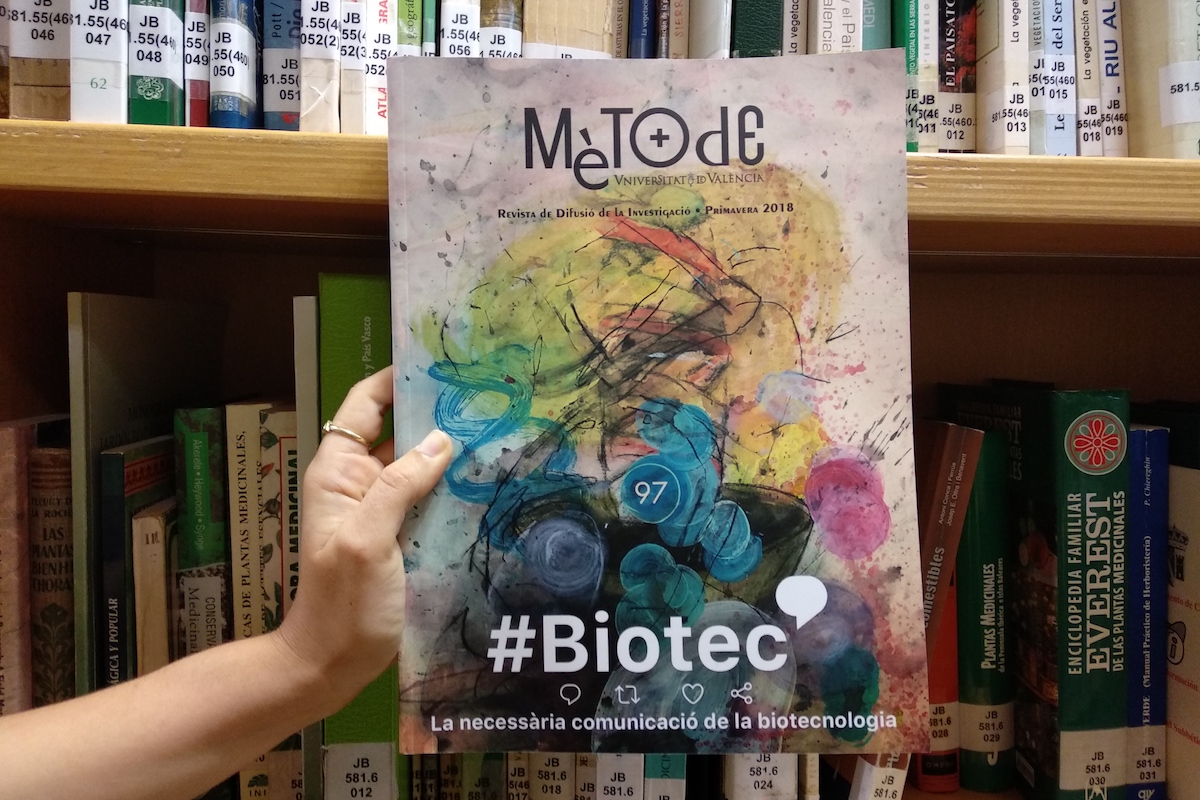 Cover of issue 97, devoted to the communication of biotechnology.

The new Mètode monograph, #Biotech, highlights the importance of communication and dissemination in the field of biotechnology. «The great advances and the speed with which new genetic editing technologies are being implemented raise enormous expectations but also concerns», argues Lluís Montoliu, coordinator of the issue and CSIC researcher at the Department of Molecular and Cellular Biology of the National Biotechnology Centre (CNB-CSIC) and of the Centre for Biomedical Research in the Rare Diseases Network (CIBERER-ISCIII). «The adequate communication of biotechnological applications in different fields – medical, agricultural, industrial – must be accompanied by a constant dialogue between the scientists and society».

The Spring 2018 issue brings together texts by M. Ángela Bernardo-Álvarez, Emma Martínez, Ángel Carracedo, Lourdes Prieto, Dominique Brossard, Vicent Salvador, and Boye Llorens Peters, and has been illustrated by Jorge Carla. The artist works from Dadaism and Primitivism to create works in which colour and form have a great expressive force. In this case, he has looked for a possible relationship between his abstract, colourful and rich works, and some articles of the issue. While they do not represent a reliable representation of reality, some objects assume the form of the double helix.

Issue 97 of Mètode opens with an op-ed by Carlos Hermenegildo, Vice-Rector for Research at the University of Valencia, which not only puts quality research in the spotlight, but also its pertinent dissemination and popularisation as the basis of our knowledge society. There are two very interesting interviews: one by Susanna Ligero and Lucía Sapiña with Ada Yonath, 2009 Nobel Prize winner in Chemistry, and the other, by Lucía Sapiña, with Francisco Mojica, microbiologist and professor at the University of Alacant, discoverer of the CRISPR genetic editing system. Equally interesting is the article by Jesús Navarro that commemorates the figure of Richard Feynman a hundred years after his birth.

In this issue you will also find an article by Juan Jiménez Pérez on the management of biodiversity and a second article by Andreu Ballús and Marta Roqueta on feminism and science. At the end of the journal you will find, as usual, book reviews and the usual sections of our collaborators. Finally, the last column written by Jorge Wagensberg for Mètode, which we publish as a posthumous homage: “Vida quotidiana atrapada en ambre” (Daily life trapped in amber). 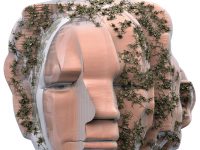