When we observe the universe, can we see the same galaxy at different times of its evolution? 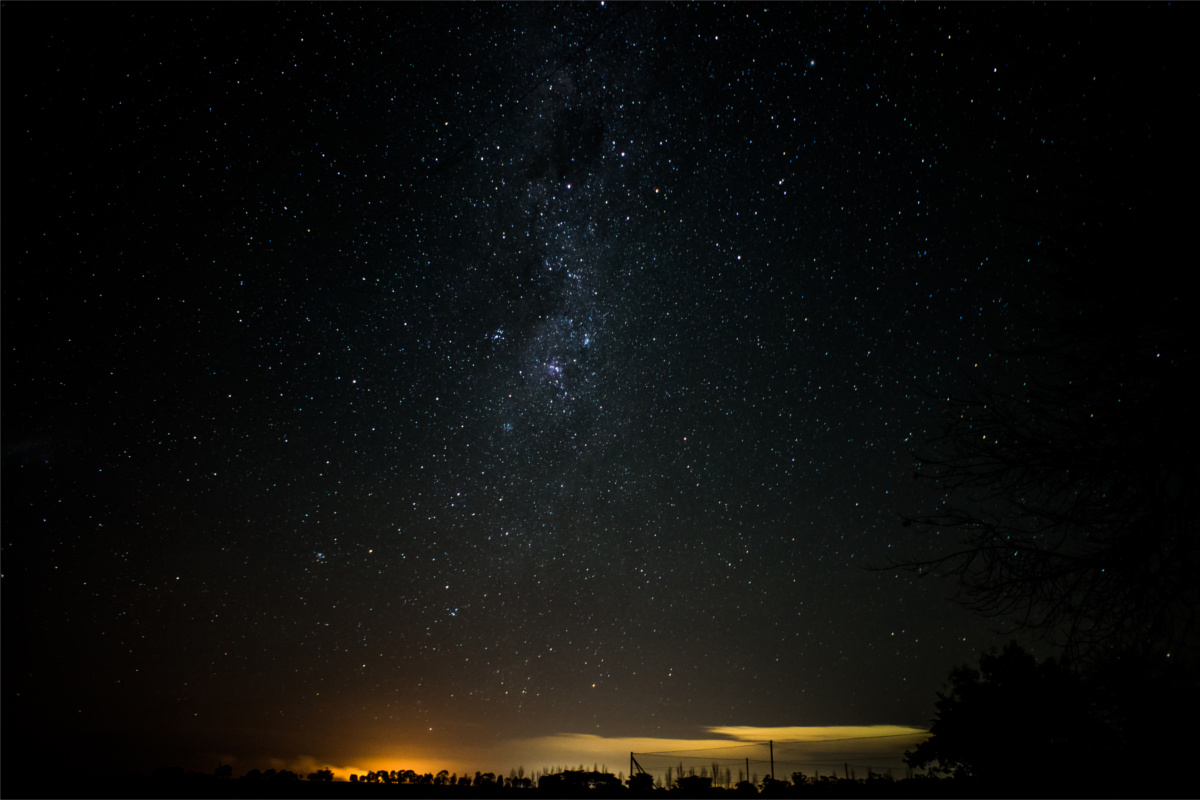 According to the Big Bang theory, the Universe was concentrated in a single point just before the great explosion that formed it and triggered the expansion. The first light that we can see of the original Universe is what we call the cosmic background radiation (or CBR). It is residual isotropic radiation from the decoupling period, when the Universe was only around 300,000 years old. This radiation from the moment when light and matter were uncoupled eventually reaches us. Before, the Universe was opaque and light could not spread. The small inhomogeneities observed in CBR reveal small differences in density, which are the seed of large cosmological structures and the formation of galaxies, due to the accumulation of matter around small initial excesses.

However, what we see are not the same galaxies that we had in our environment at the beginning. The light that reaches us comes from points of the Universe which are so distant from us that they needed all this time to arrive.

What we see of the universe is completely asynchronous, because any object that we observe is in the past – due to the time it takes light to cross distances as great as those that separate us. However, the same galaxy cannot be at two different distances at the same time, and we see it as it was when the light that reaches our telescopes was emitted. This time is determined by the distance, which is necessarily unique, from the galaxy to us, taking into account that the Universe expands and that this distance will grow over time.

There is, however, a way we can see the same galaxy at two different points in time, thanks to the gravitational lens effect: the gravity of galaxy clusters can bend the light rays from distant galaxies, so we see several images (projections from curved rays). If the trajectory of one of these rays is slightly longer than that of another, a temporal difference between the two images is created. In any case, the temporal difference between them can range from months to years.

To sum up, the expansion of the Universe increases the distance between galaxies, but since each galaxy occupies a single volume in space (otherwise it would be in two places at the same time), the image we observe is determined by the distance that separates us.

Manel Perucho Pla is a Full Professor at the Department of Astronomy and Astrophysics of the Faculty of Physics and member of the Astronomical Observatory of the University of Valencia.