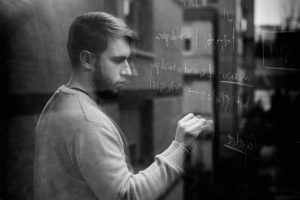 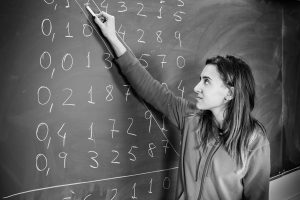 The aim of this article is to highlight some previous challenges that were also a stimulus to finding proof for some interesting results. With this pretext, we present three moments in the history of mathematics that were important for the development of new lines of research. 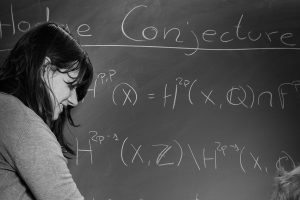 The Hodge conjecture, proposed in 1950, is one of the seven millennium problems, and is framed within differential geometry and algebraic geometry. 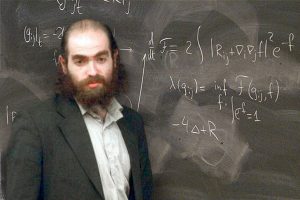 Refusal as a protest

The Russian mathematician Grigori Perelman did not accept the Fields Medal in 2006 and refused the million dollar prize for solving Poincaré's conjecture, one of the millennium problems, in 2010. 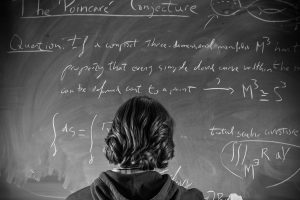 The Poincaré conjecture is a topological problem established in 1904 by the French mathematician Henri Poincaré. It characterises three-dimensional spheres in a very simple way. This problem was directly solved between 2002 and 2003 by Grigori Perelman, and as a consequence of his demonstration of the Thurston geometrisation conjecture. 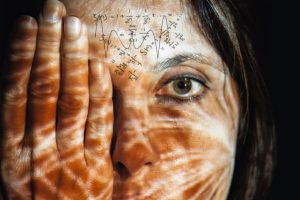 The Clay Mathematics Institute made a list of seven problems in May 2000; they were called the «millennium problems». Finding their solution has an added incentive: each solver will receive a million dollars as a prize.