Specialist in number theory. Her academic career is tied to the University of Regensburg (Germany), the Autonomous University of Barcelona, the University of Santander, and the University of Barcelona (the latter three in Spain), where she has resided as a professor since 1982. Her research includes, among other themes, publications on zeta functions, Diophantine equations, elliptic curves, modular forms, and Shimura curves. In the 1980s, she founded the Barcelona Number Theory Seminar, which is still an ongoing program. She has directed fifteen PhD dissertations and is a tenured member of the Royal Spanish Academy of Exact, Physical, and Natural Sciences, the Royal Academy of Sciences and Arts, and the Royal European Academy of Doctors, and is member of the Institute for Catalan Studies. In 2015, she was awarded the Vives University Network Medal of Honour.
Monographs 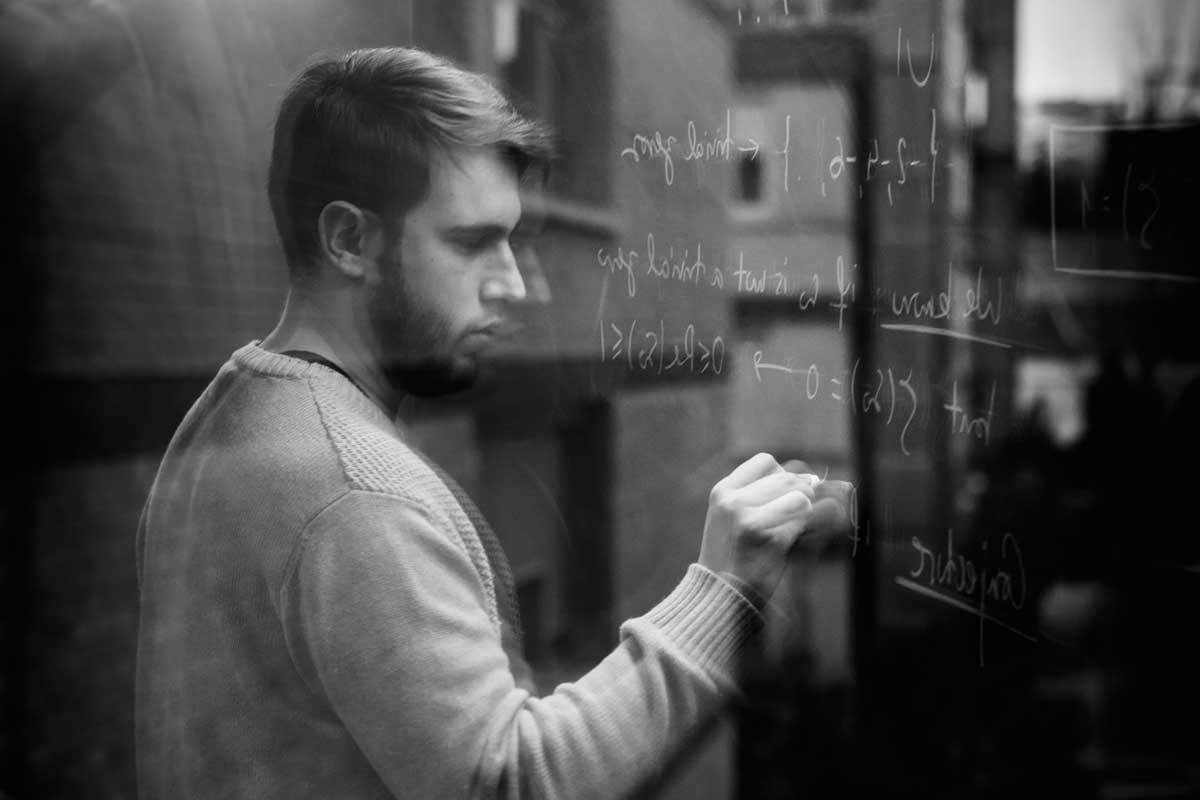 . Mètode Science Studies Journal, 8.
https://doi.org/10.7203/metode.8.8903
We use cookies on our website to give you the most relevant experience by remembering your preferences and repeat visits. By clicking “Accept All”, you consent to the use of ALL the cookies. However, you may visit "Cookie Settings" to provide a controlled consent. Read more
Cookie SettingsRejectAccept All
Manage consent