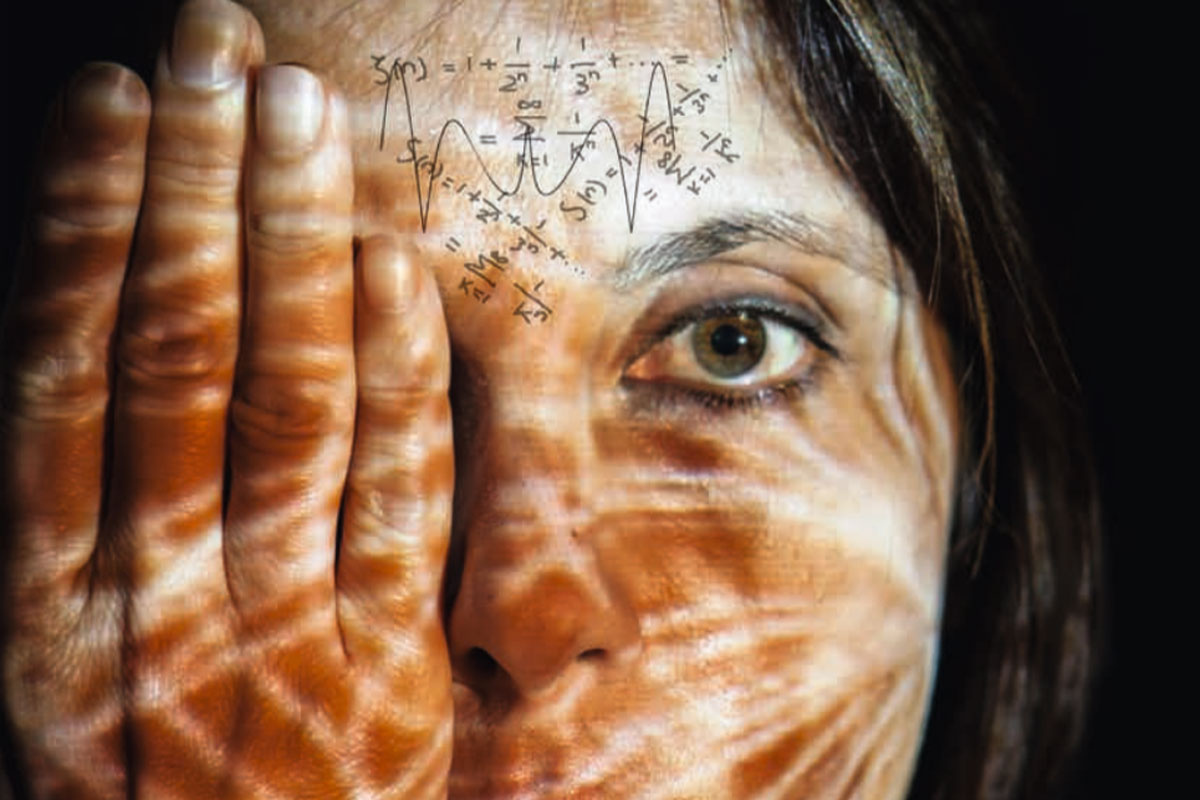 Although it may seem surprising, the field of mathematics experiences constant advances. Each year, new results are published using original concepts and methods that have a relevant impact on the following years. We must note that some of these new results are obtained with the solution to previously raised issues. Some of these problems are studied for many years, so many, in fact, that they end up becoming notorious. For instance, we can highlight three well-known ruler-and-compass constructions from ancient times (doubling the cube, trisecting the angle and squaring the circle); we have only known they are unsolvable since the nineteenth century.

Together with famous problems, we often find challenges, which sometimes come with rewards. The systematic combination of the two started in 1721, when the French Academy of Sciences established its prizes. Focusing the work of scholars on important topics, prizes have had a great impact on the development of mathematics and other sciences. Surely the most important mathematical challenge in history was David Hilbert’s in 1900, when he proposed twenty-three problems. There was no financial compensation, but the solution to some of these problems was worth the admission to the mathematical Olympus for whoever solved them.

The repercussion of Hilbert’s selection made setting new challenges interesting in the turn of the century. The most popular arrived thanks to the Clay Mathematics Institute (USA). The institute was founded in 1998 by Landon T. Clay, who also funded it. Its primary objective is to increase and expand mathematical knowledge. Following Hilbert’s trail, a list of seven problems was chosen in May 2000; they were called the «millennium problems». Finding their solution has an added incentive: each solver will receive a million dollars as a prize.

In this monograph, we would like to show some of these problems. It starts with the presentation of other historical mathematical challenges. Then, four other documents will introduce some of the millennium problems. We invite you to enter the pages of this issue, and we hope that, after reading it, you will feel encouraged to explore the rest of problems in the list.

PhD in Mathematics from the University of Valencia (Spain). He furthered his academic career at the Department of Mathematical Analysis in the same institution, where he is currently a professor. His research focuses on nonlinear partial differential equations. 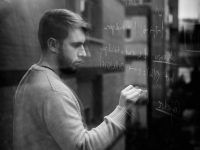 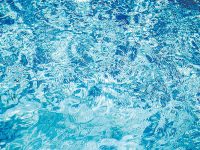 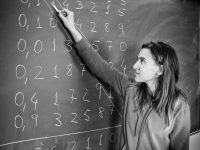 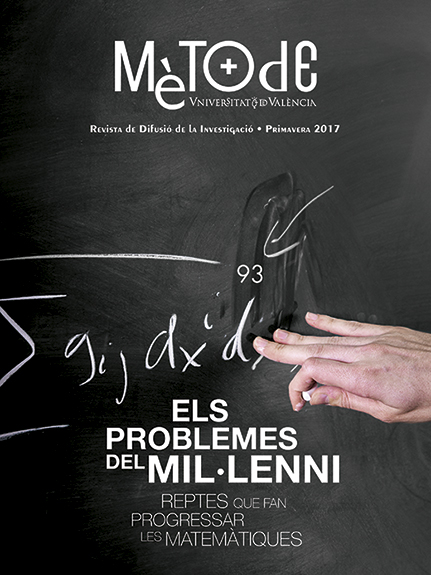