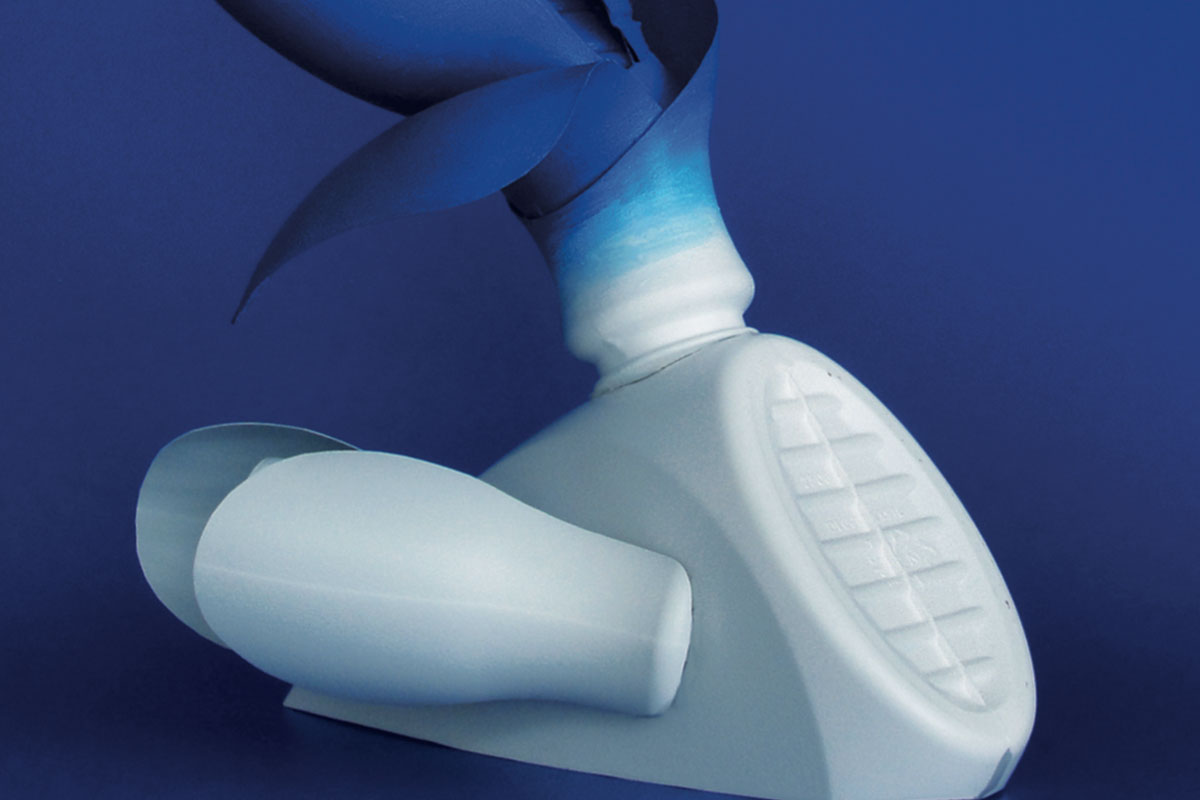 Pseudosciences are by-products of the prestige of science as a social enterprise and as a means of obtaining knowledge. Their character is inherently negative, given that, by definition, a pseudoscience is an intellectual fraud consisting of products, practices, or ideas unconnected with scientific rationality that are asserted as science to society, in an act of rhetorical enhancement of their dubious goodness. For several decades they have attracted great interest, not only because of the strange and sometimes extreme nature of their contents, but also because of the alarming penetration they have reached in highly sensitive environments, such as the education or health system systems. This situation has generated resistance movements, such as the different manifestations in defence of evidence-based professional practices, or the more informal sceptical movement. However, despite being in the forefront of current affairs, pseudoscience is a phenomenon that has been scarcely studied from a systematic and profound point of view.

Faced with this situation, this monograph aims to contribute to the study of pseudoscience as a complex and transversal phenomenon. The heterogeneous intellectual background of the authors who participate in this collection of articles (philosophy, physics, biochemistry, journalism…) has made it possible to assemble a set of documents that talk to one another and analyse the phenomenon from its conceptual bases (Sven Ove Hansson) and its epidemiological conditioning factors (Stefaan Blancke, Maarten Boudry, and Johan Braeckman), examining also borderline cases (Taner Edis). Some cases of pseudoscience in specific contexts, such as medicine (Edzard Ernst and Angelo Fasce), the media (Gonzalo Casino), clinical psychology (Fasce), or official regulations on nutrition (José Miguel Mulet) are also studied in detail. There is also room for a detailed analysis of the argumentation of a particular case of widespread pseudoscience with conspiracy overtones, the so-called chemtrails (Jordi Mazón, Marcel Costa, and David Pino), and for a review of our options of resistance to the eloquent rhetoric of pseudoscientists (Jesús Alcolea). I have no doubt that the reader will find in these pages a rich source of information on a phenomenon that, while exciting from an intellectual point of view, also has a great presence in our daily lives.

PhD in Logic and Philosophy of Science by the University of Valencia (Spain). He is an expert on the demarcation problem and the psychological mechanisms that give rise to irrational thinking.

HOW TO CITE THIS ARTICLE:
Fasce, A. (2018). The scam of pseudoscience. . Mètode Science Studies Journal, 8.
We use cookies on our website to give you the most relevant experience by remembering your preferences and repeat visits. By clicking “Accept All”, you consent to the use of ALL the cookies. However, you may visit "Cookie Settings" to provide a controlled consent. Read more
Cookie SettingsRejectAccept All
Manage consent