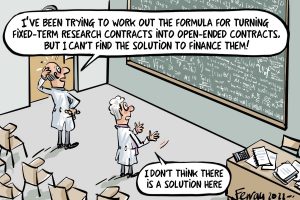 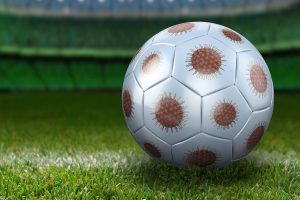 The pandemic has led to science being broadcast live, but scientific knowledge advances little by little, constantly self-correcting. 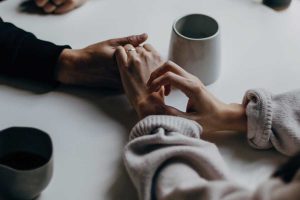 The world of mental illness is rife with enemies, so the Valencian Regional Government is developing a citizen convention on mental health. 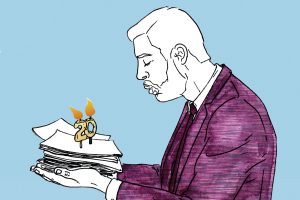 On 8 October, 2001, Pere Estupinyà started his career as a science communicator. He remembers the journey in this article. 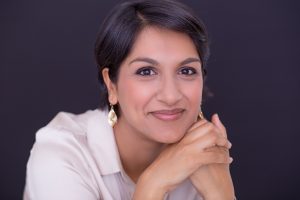 We speak with British author and journalist Angela Saini about her latest book, Superior: the return of race science. 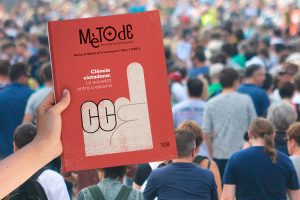 Volume 108 of the journal explores the role of citizen science and the construction of scientific knowledge. 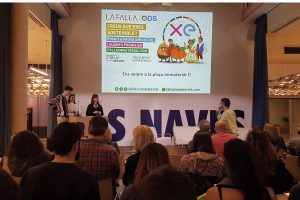 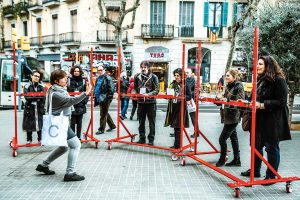 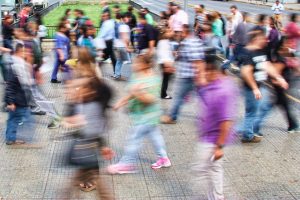 The idea of citizen science brings with it tensions about the social nature of scientific truth.

In the past decade, scientific research that relies on the collaboration of citizens has grown exponentially.