The book collection «Monografies Mètode» is a great doorway to science. Highly informative and beautifully illustrated, this collection opens up new perspectives and provides in-depth understanding of characters who played a part in the history of science like Einstein, Valencian naturalists, or Charles Darwin. Other volumes in the collection approach specific fields or collect some of the sections in Mètode.

Should you wish to buy one of the volumes, please contact with the Publications Service  of the University of Valencia.

Science at the table
Fernando Sapiña
With the collaboration of the Scientific Culture and Innovation Unit of the University of Valencia.
Mètode 10. Valencia, 2019. English. 232 pages. €15,00.

Science at the table

Science at the table collects the articles that the scientist and disseminator Fernando Sapiña (1964-2018) regularly published in his section on science and cuisine in Mètode. The book, published in Catalan and English in collaboration with the Scientific Culture and Innovation Unit of the University of Valencia and edited by Juli Peretó, presents 42 articles on the physical and chemical principles underlying food and its preparation, all accompanied by a recipe.

The book evidences Fernando Sapiña’s vocation as a disseminator, with texts based on literary references and day-to-day experiences, as well as family and friendship stories. An unmissable book to discover cooking and the science behind it. Coming soon in Catalan or English at the website of the publishing service of the University of Valencia.

Estimats volcans explains in a precise and understandable way how volcanoes originate and function, and analyses their main impacts on ecosystems and populations. The book, written by Arnau Folch i Duran, Joan Martí i Molist and Llorenç Planagumà i Guàrdia, takes us to the region of La Garrotxa, a volcanic area of immeasurable ecological value.

An essential work to learn rigorous information about the mechanisms that drive the Earth’s internal energy. Available for sale in Catalan on the website of the publishing service of the University of Valencia. 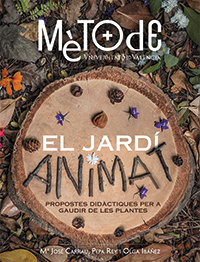 A book with 21 teaching proposals about the world of plants, developed by the Educational Unit of the Botanical Garden of the University of Valencia. This volume is the result of the close collaboration of the Educational Unit team – made up of Mª José Carrau, Pepa Rey, and Olga Ibáñez – with Mètode, and collects some of the activities published recently in the journal.

A book to discover and enjoy plants with activities suitable for children and adults and designed to fit classroom work and family time. Available in Catalan at the website of the publications service of the University of Valencia. 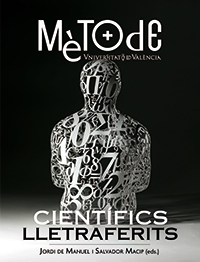 Científics lletraferits, edited by Jordi de Manuel and Salvador Macip, collects twenty tales written by prominent figures of Catalan literature with a science or technology background. Each tale has a unique personality and dives into universes full of mathematical wit and references to biology, chemistry or the logic of research. As the editors claim in the prologue, «this book proves that the artificial limits we create between science and humanities can be successfully erased».

Artist Jaume Plensa contributed with some of his works to illustrate the book. Available in Catalan at the website of the publications service of the University of Valencia. 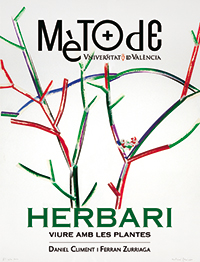 Daniel Climent and Ferran Zurriaga introduce in this book an overview of our plants, wild and grown, particular of our Valencian landscapes. In its pages, the authors show us the history, culture and traditions hidden behind species like the carob tree, the olive tree, the fig tree, the oleander and many more.

The sixteen chapters include texts already published in Mètode as well as new texts. A book rounded off with the works of the Valencian artist Antoni Miró. Available in Catalan at the website of the publications service of the University of Valencia. 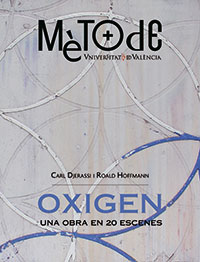 Who discovered oxygen? Was it Lavoisier? Priestley? Sheele? Taking this question as a starting point, Carl Djerassi and Roald Hoffman introduce Oxigen, a very amusing play in which we are shown two different situations at different points in history. First, there is a scene set in the year 1777, with the hypothetical meeting of the three discoverers of oxygen. Then, there is another scene set in the year 2001, when the Nobel Foundation decides to retrospectively award the discovery of oxygen and has to decide who is the one that really deserves it.

Alternating the two points in time, we see how the scientists from the 18th century and the members of the Nobel Committee in the 21st century try to prove who was the first one to discover oxygen and, therefore, started paving the way for the chemical revolution. The monographic is rounded off with the drawings of the Valencian artist Javier Chapa. Javier Chapa. 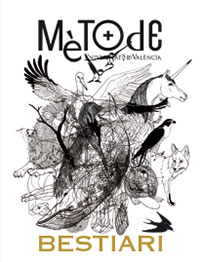 The medieval bestiary comprises prose works on the characteristics of animal species, both real and imaginary, providing a symbolic interpretation. The first bestiaries are documented as early as the twelfth century, though their history dates further back in time.

With this edition, Mètode brings the reader Bestiari català in modern language, while at the same time carefully contextualizing it in the introduction by Xavier Bellés. This venture is rounded off with the elegant drawings by Moisés Mahiques, who reviews medieval iconography.

Available in Catalan at the website of the publications service of the University of Valencia.

In 1876, Charles Darwin decided to write his personal and professional memoires in order to leave his descendants a résumé of his life. However, after his death, the naturalist’s next of kin saw fit to omit certain passages deemed too personal, especially those in which Darwin expressed his scepticism about God and religion.

This book, brought to you by Mètode, retrieves these omissions, based on a transcript made by his granddaughter Barlow in 1958, carefully translated by Jaume Terradas. Available in Catalan at the website of the publications service of the University of Valencia.

Brought to you in two volumes, Els nostres naturalistes is a key work to understanding and discovering our natural history, from its origins right up to today. Meticulously written by Josep M. Camarasa and Jesús I. Català, and accompanied by Mª Inmaculada Martínez Martí’s illustrations, it is a great way to learn about our scholars of nature. 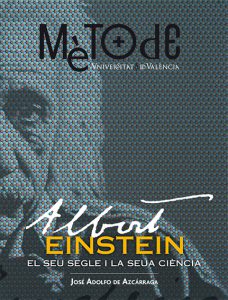 The year 1905 witnessed Albert Einstein’s annus mirabilis, with the publication of articles that marked a milestone in contemporary physics. A century later, in 2005, to celebrate the Year of Physics Mètode edited this book by José Adolfo de Azcarraga, dedicated to the physicist. A vision within the context of his time, his peers, colleagues and rival scientists, and also including the personal life of this brilliant scientist. 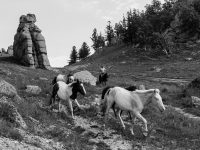 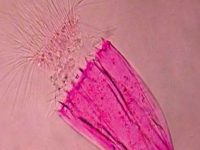 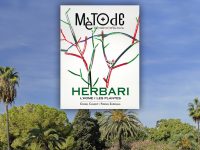