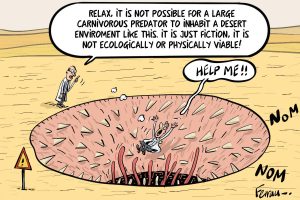 We can find physic and ecological errors in many science-fiction films and series, such as Star Wars 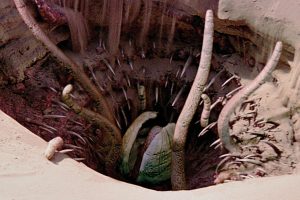 We can find many physics and biology errors in Star Wars, but let's take a look at ecology. 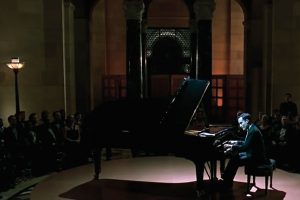 Gattaca's message should be reconsidered as a defence of the possibility to create superior post-humans through genetic engineering. 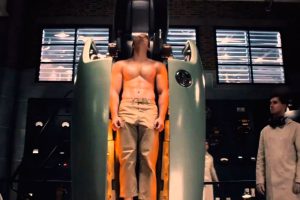 Stories about the future, and about the humans living in the future, stem from our awareness of our own limitations and all that which we may never be. 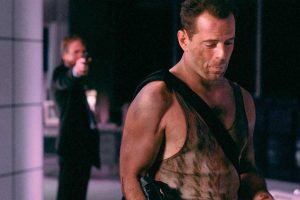 The movie Die hard has an important plot hole that could be justified with Heisenberg's uncertainty principle. 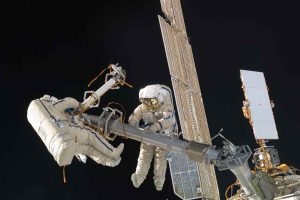 In space, there is not a medium to transmit sound, so the battles going on in space would not be heard. 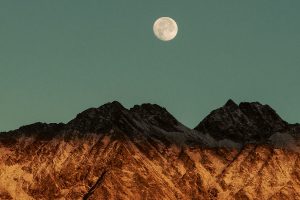 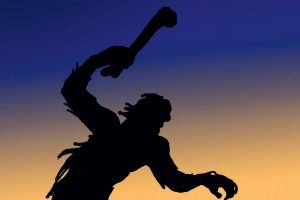 We do not know what the science of future will bring, but we can assess that the mythical creation of Zarathustra survives. 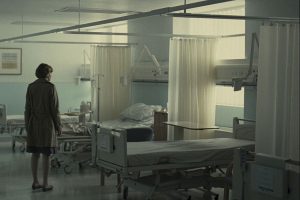 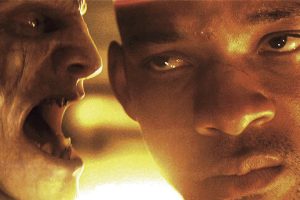 This article examines the figure of the scientist in such fictional narratives and what these characterizations indicate about public attitudes toward science in our contemporary world.