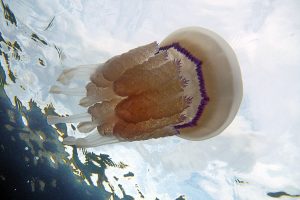 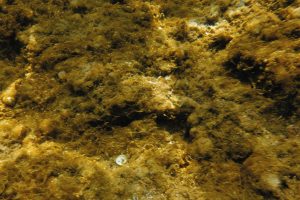 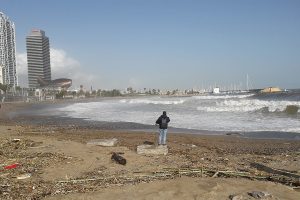 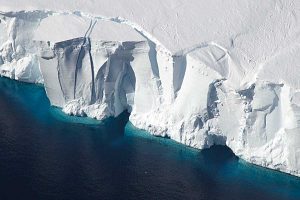 Thermal expansion of the ocean and mass loss from glaciers and ice sheets will continue to be the main contributors to the sea level rise. 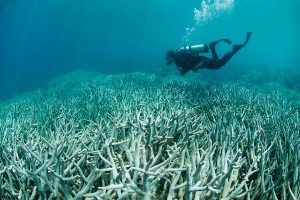 Carles Pelejero and Eva Calvo
The footprint of human activities on the planet is so profound that many scientists are already suggesting that we have entered a new geological era, the Anthropocene.
0 Comments
0
SHARE
Monographs 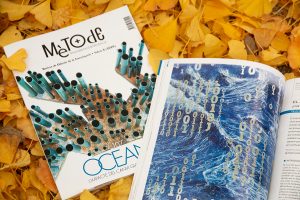