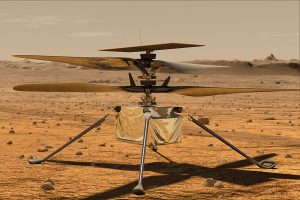 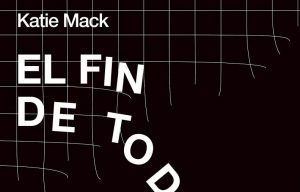 Violent Universe, Mètode's latest issue, has had the collaboration of the Valencian artist Aurora Valero (Alboraia, 1940). With her powerful and colourful works, she offers her interpretation of the origin and creation of the universe. She explains on MètodeTV. [English language subtitles are available for this 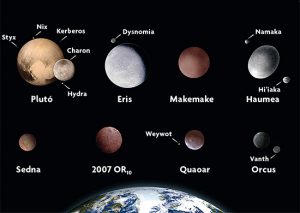 It is clear that there are not only five dwarf planets, but probably many more, possibly thousands. 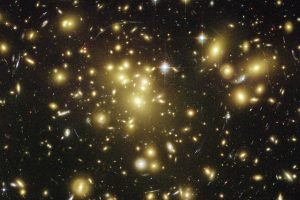