Why do some animals display homosexual behaviour? 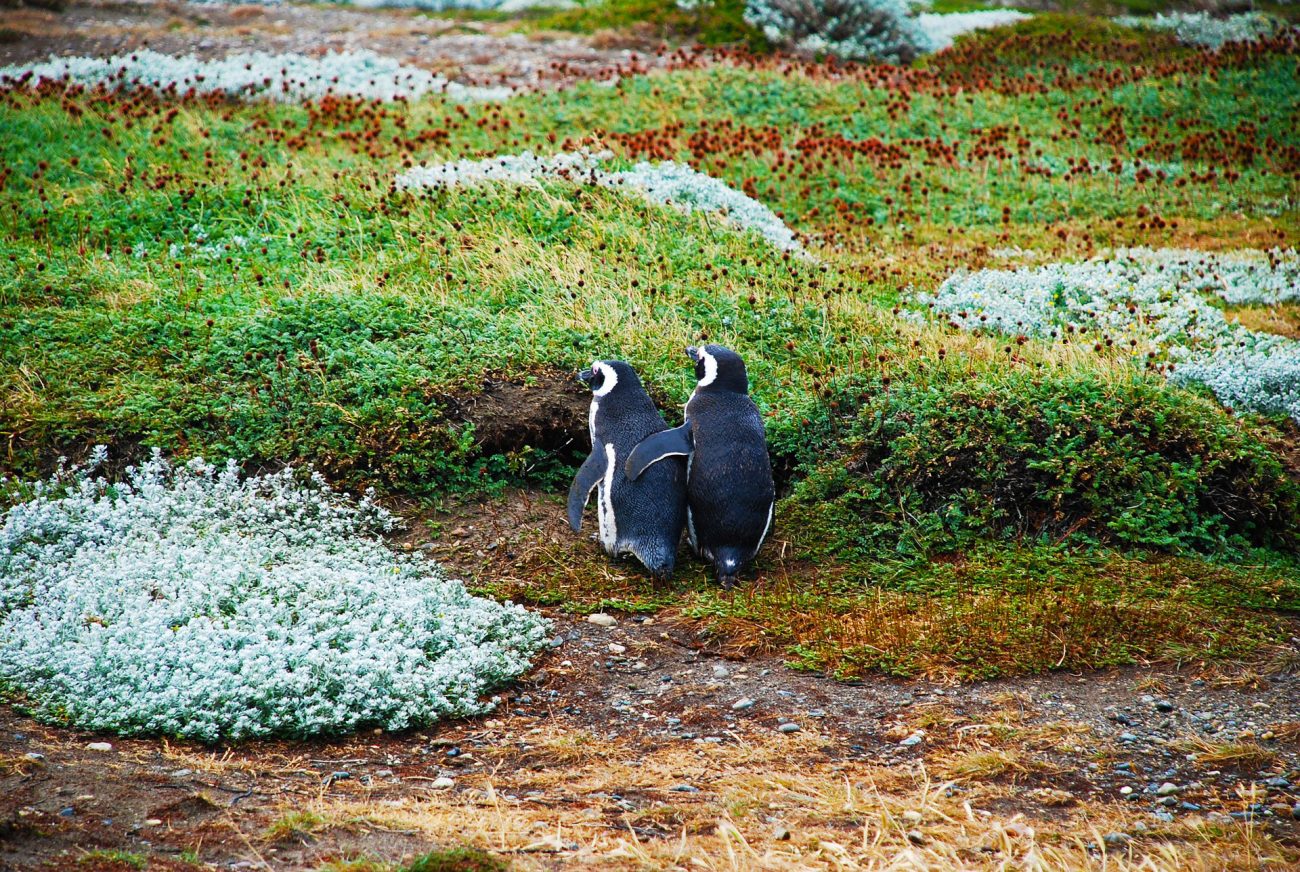 A couple of Magellanic penguins. / EzPzPics

Homosexual behaviour has always been considered a paradox from an evolutionary point of view because it does not produce offspring, but there are nuances to this. First of all, when it comes to homosexuality in animals, we speak only of genital-to-genital contact between individuals of the same sex. There is no other implication as to whether it is a sexual deviation, a pathological behavior… In fact, in the animal kingdom it is a very common behaviour, one that cultural reasons have prevented from being studied for a long time.

How can it be explained from an evolutionary point of view? It depends on the species, the circumstances, etc. There are many species of primates in which these contacts are social and communicative signals lacking any sexual nature. These behaviours facilitate social integration or appear as mediators in conflict situations but are devoid of any sexual connotation.

It is also common in certain species of birds: seagulls, albatrosses, penguins… Some individuals do not form long-lasting male/female bonds, but long-lasting relationships can be observed between individuals of the same sex. In some cases, these species require two adults to ensure their offspring’s survival. If one of the two members of the couple is missing, the other can join another adult, regardless of sex, to support the young one. They may not have the same reproductive success of a heterosexual couple, but at least they have certain degree of reproductive success.

A well-known case is that of Roy and Silo, two male penguins from the Central Park Zoo who formed a couple and hatched an egg that the caretakers gave them. Then, the press and homosexual rights groups used their history as an example of homosexuality in nature. Years later, they split up and Silo mated with a female. In this case, it was the homophobic groups that used it to defend their position. Both try to seek justifications for human sexuality in the animal kingdom, but the implications are different in each case.

It is important not to make the mistake of equating homosexuality in humans with homosexuality in non-human animals. In the case of humans, we can study not only the type of sexual behavior but also the motivations, cognitive processes and reasoning behind this sexual preference, which cannot be studied in the case of animals.

Enrique Font is a professor of Ethology at the Cavanilles Institute of Biodiversity and Evolutionary Biology. 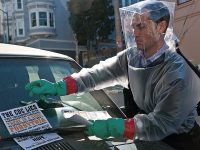