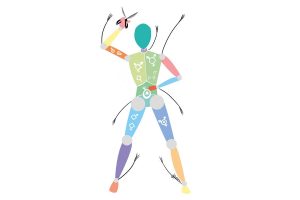 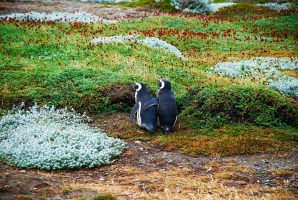 Why do some animals display homosexual behaviour?

Homosexual behaviour has always been considered a paradox from an evolutionary point of view because it does not produce offspring, but there are nuances to this. 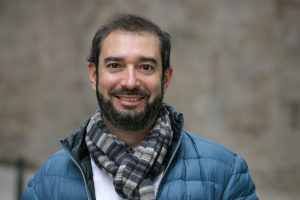 Science communicator, writer and public speaker. That is how Pere Estupinyà (Tortosa, 1974) describes himself. He is also known as «the sex scientist». 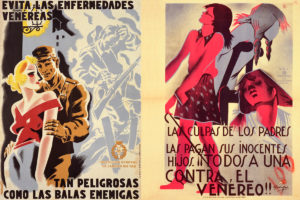 Venereal diseases were a heavy burden in the early twentieth century. Syphilis was the paradigm of physical and psychological degeneration, the destroyer of family and society, and the syphilitic individual was the subject of eugenic strategies: isolation, sterilisation and, in extreme cases, extermination. In the early