The dangers of broadcasting science live 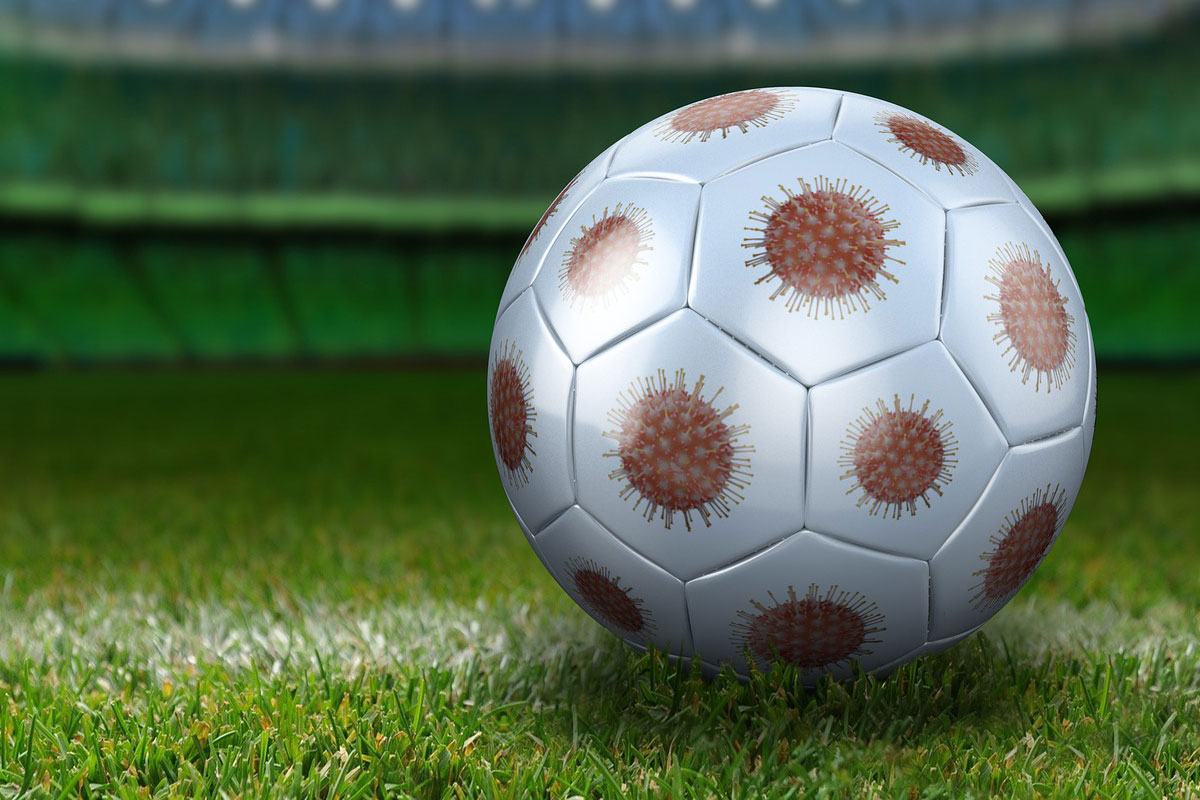 The COVID-19 pandemic has not only been a major challenge for science and societies everywhere, but also a real struggle for science journalism and popular science. In a matter of weeks, between the fateful months of February and March 2020, science went from being relegated to a discreet back seat in the media to being constantly on the front page. The big news story of the 21st century has not, for the moment, been economic, political, or social, but scientific: a new coronavirus that jumped species to humans and has spread across the planet, turning many aspects of our lives as we knew them upside down.

The intense media focus on the pandemic day in and day out has led to an unprecedented phenomenon: science is being broadcast live. Like a major football match, new scientific findings on SARS-CoV-2 and the different ways to treat and prevent it are communicated on a minute-by-minute basis, with urgency. The media no longer limit themselves to explaining established and confirmed scientific knowledge, but also announce very preliminary and not quite robust findings, running the great risk that some of them will end up being refuted by more recent evidence.

This communicative phenomenon, brought about by the great interest in and high demand for the most up-to-date pandemic information, stands in stark contrast to the timing of science. Scientific research is inevitably a slow process, which can sometimes be frustrating when its fruits can save millions of people in the midst of the most serious health crisis in recent times. In addition to their slow pace, the most novel results offered by science are burdened with uncertainty. Each study has a different approach, methods, and limitations, and it is not at all uncommon for seemingly contradictory research to emerge.

«The intense media focus on the pandemic day in and day out has led to an unprecedented phenomenon: science is being broadcast live»

The greatest strength of science is not its infallibility or speed, but its ability to increase our knowledge little by little, by constantly self-correcting. What happens, however, when any new scientific result, even one that contradicts previous findings, is passed on without context?

It might give the impression, for many people outside this «little world», that science says one thing one day and the opposite the next when, in reality, its work is more similar to gradually completing a puzzle with innumerable pieces whose final image we do not know yet. Sometimes the pieces that we put together are not the right ones, but as the puzzle is completed, the place of each piece becomes clearer and clearer.

If there is one thing this pandemic has clearly shown us, it is that there has always been and will always be misplaced pieces of the puzzle: from the first moments, when the World Health Organisation announced that there was no evidence that the newly identified coronavirus was transmitted from person to person, to those months when the controversial role of aerosols in SARS-CoV-2 transmission, the usefulness of face masks, or the ability of vaccines to prevent infections were being discussed.

Now, almost two years into the pandemic, uncertainty continues on many other issues. For example, on 8 January, Cyprus authorities announced that they had detected 25 cases of infection with a SARS-CoV-2 variant resulting from the combination of the delta and omicron variants. On 10 January, multiple scientists indicated that this was likely due to a technical laboratory error.

«The greatest strength of science is not its infallibility or speed, but its ability to increase our knowledge little by little, by constantly self-correcting»

In another area, such as the widely known antigen tests, much recent research indicates that these tests could be more reliable if samples were taken from the throat, rather than the nose. However, the US Food and Drug Administration (FDA) had to publicly announce that antigen tests designed to test nasal samples should continue to be used in the same way. The reason? These self-diagnostic tests were authorised for their conventional use at the time, and the authorities do not yet have data from the manufacturers to ensure that throat swabbing is an appropriate or reliable method. It is only a matter of time before we know which sampling option is best, but uncertainty reigns, once again.

The minute-by-minute transmission of science about the pandemic shows us more clearly than ever that caution and context are key to communicating this and other news correctly and thus provide more clarity than confusion about new data as it emerges. To quote popular wisdom: «More haste, less speed».