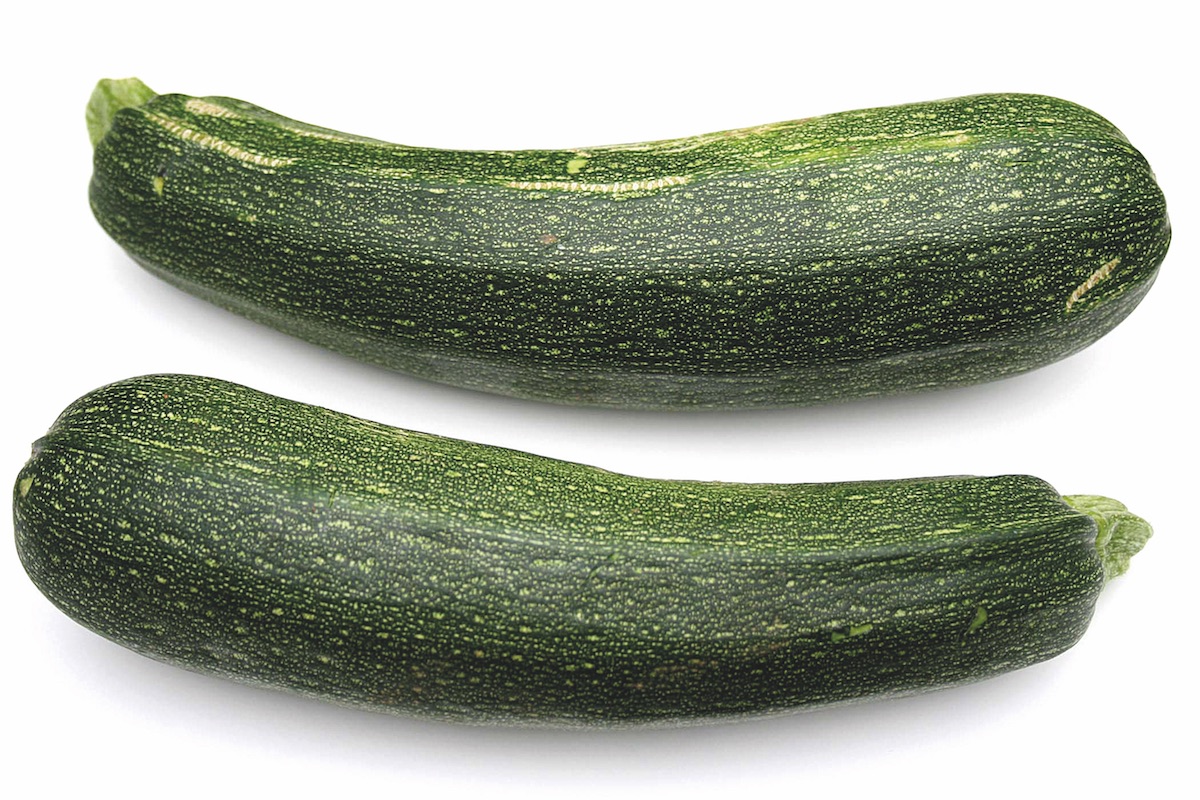 Courgettes belong to the botanical species Cucurbita pepo, which has turned out to be a very interesting species: recent works show it to be one of the most ancient domesticated species; there are remains from approximately 10,000 years ago. Much older than other American crops like tomatoes or peppers, C. pepo was initially domesticated for its seeds. Then the plants of sweet flesh appeared. But its interest does not end here: since it was domesticated so early, it has resulted in many different forms. One of the many cultivated forms of this species, called Zucchini, is the courgette we are used to finding in the supermarkets, which we all know. But there are many others.

«Since courgettes grow very fast, we will be able to collect them practically every two days»

Courgettes are easy to cultivate in the garden: they are rustic and grow fast, and they only need light and heat. Therefore, we will sow them when the risk of frost has passed. The sowing of the seeds in the soil gives plants deeper and stronger roots, but if the weather is bad, we can cover the crop and then take the plants out to the plot. If we cultivate the crop or buy the plants, the shrubs have to be young when we transplant them. Sometimes we buy plants with flowers from a nursery; this is not advisable at all, since the blooming and the first fruits slow down the growth of the plant, which then hardens. Therefore, the flowers will have to be removed until the plant reaches a considerable size. 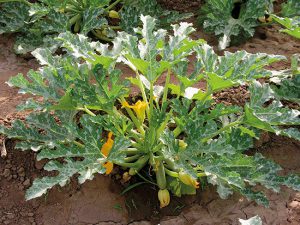 As for the sowing, the plantation frame to get a compact plant is one by one metres. They like fertile and very fertilised soils; also water, but without drenching the plant constantly, since it is very sensitive to fungi diseases, which increase with the excess of humidity.

Like pumpkins, courgettes have flowers of both sexes separated and in the same shrub. The work of bees is required to pollinate. Male flowers appear first, so when females flower, ready to be fertilised, the bees have already learned the way. It is convenient to have two or more plants in the garden so that the bees always find available pollen, though courgettes are very productive and a plant can give more than thirty pieces, if all goes well. 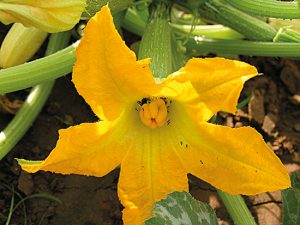 As we can see, pollination is delicate. One of the aspects that affects this process and worries gardeners a lot is the loss of flowers, which results in the end in the lack of fruits. Another situation that will prevent good fertilisations are temperatures below 10 or 11°C throughout the day.

The fruit grows quickly: between five or seven days after the fertilisation it reaches the commercial size of 15-20 centimetres in length and 3-4 in thickness. That is actually a very young fruit, but the current commercialisation standards require them to be straight and not exceed those measurements. This makes us reject a very important part of the harvest, despite its excellence. We will pay no mind to the rules and let the fruits grow until the seeds are quite marked.

Harvested courgettes are very delicate: they are easily scratched and marked due to their thin skin, so we will have to treat them with great care. Since courgettes grow very fast, we will be able to collect them practically every two days. If some fruit is past harvesting time, we will leave it for the seeding. That is when the courgette is long and large, cream or orange in colour and has a lot of seeds inside it. By the way, both the seeds and the flowers can be eaten. The Mexicans, who know a lot of this, prefer male courgette flowers to those of the other pumpkins. The say they are more digestive, and eat them boiled or fried. As we can see, the courgette is another wonder for our garden. 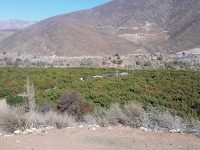 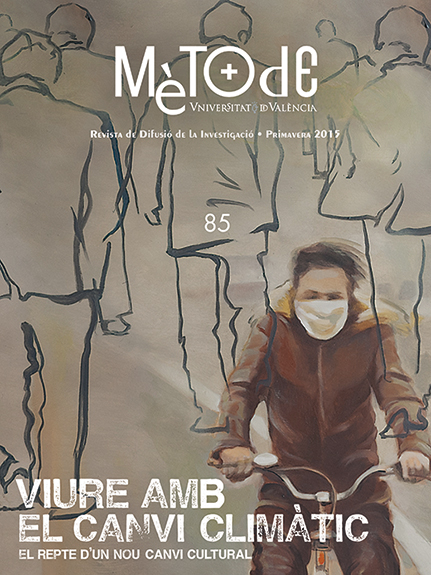