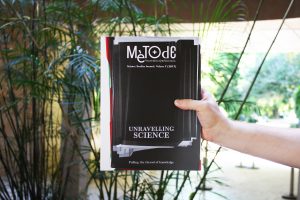 Genre Egalité et Mixité is a interdisciplinary research group on gender in education, created at the University of Lyon, that explores this issue along three axes: teacher training, scientific research, and the creation of a specialised library. Coming from several disciplines, its researchers have different profiles and consequently, different conceptions of feminism, making the team unique. 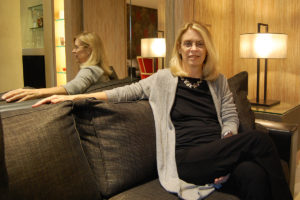 We meet Londa Schiebinger in Paris after her participation in the 9th European Conference on Gender Equality in Higher Education, organised by the French National Centre for Scientific Research. Since 2011, this researcher and professor of History of Science of Stanford University (California, United States) 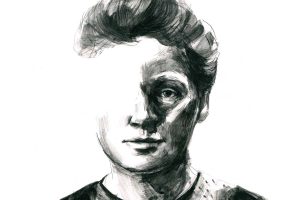 With the title of this monograph, SheScience, we want to delve on these two aspects. We are committed to science done by women in the same numbers and hierarchy as men, and to science that reveals differential characteristics between women and men, and those other aspects that are specific to women. Both often ignored. 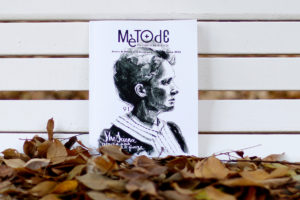 ‘SheScience’, a monograph about science from a gender perspective

We analyse the situation of women in science, the effects of androcentric biases in research, and the potential changes that would come with more inclusive practices. 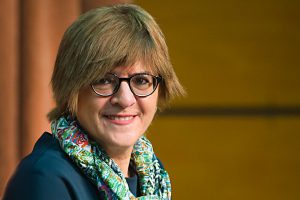 Capitolina Díaz: «The science field is not free from the pay gap»

PhD in Sociology from the University of London, Capitolina Díaz is a woman with an important academic and professional career. In the past she occupied the positions of Director of the Sciences and Women Unit and General Director of Equal Employment in the Ministry of