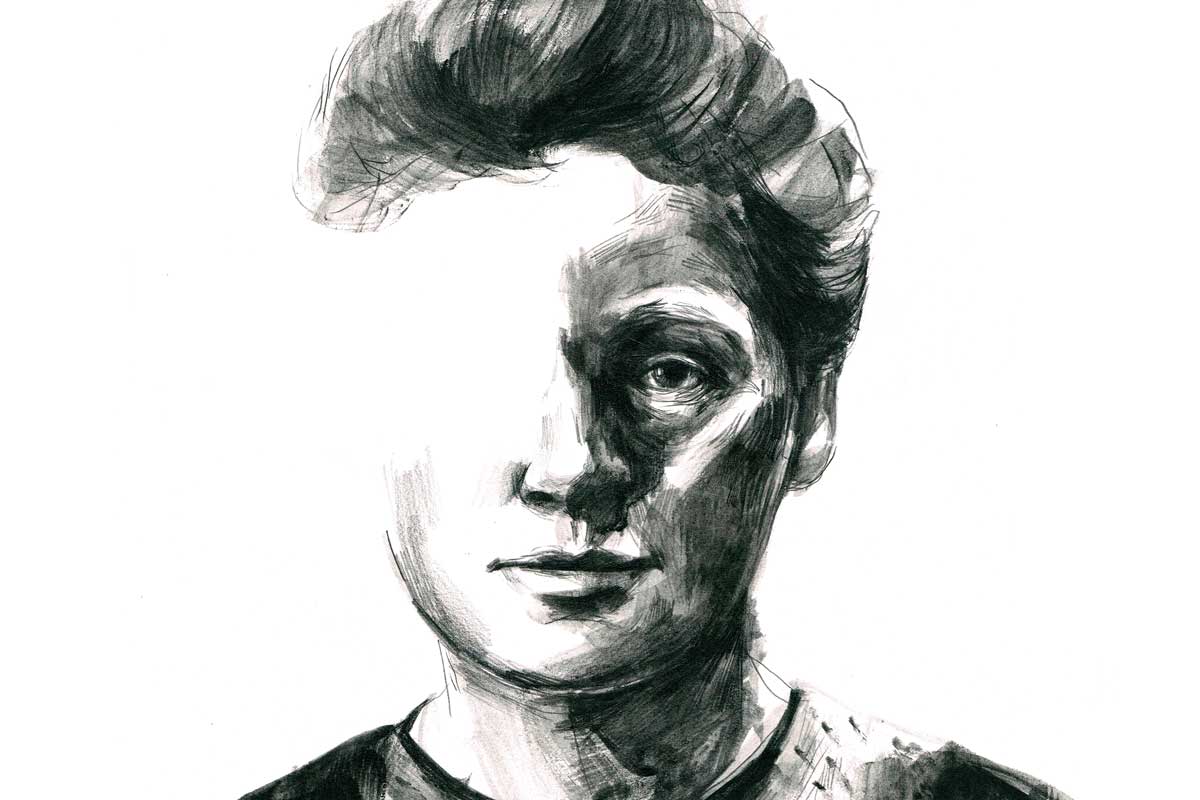 Women represent only 28 % of researchers in the world, according to UN data. However, they account for the majority of students in a large part of the planet. They have made great contributions to science since the beginning of time, but have remained, for the most part, anonymous. Their social recognition has been limited. For example, less than 50 women have received a Nobel Prize, for more then eight hundred men.

In this relationship between women and science, we need to consider two intertwined aspects: women as the subjects of science (that is, female scientists); and women as the object of science, the fact that science should consider the potential of women, their experiences, and the possible impact of a studied phenomenon with regards to gender. With the title of this monograph, SheScience, we want to delve on these two aspects. We are committed to science done by women in the same numbers and hierarchy as men, and to science that reveals differential characteristics between women and men, and those other aspects that are specific to women. Both often ignored.

The integration of gender perspectives in science will promote excellence and improve people’s lives, minimising the waste of qualified minds and individual and social problems that should be taken into account by science. In short, this integration will reduce the loss of potential talent, increase diversity in research teams and expand knowledge fields.

Full professor of Sociology at the University of Valencia (Spain) and former president of the Association of Women Researchers and Technologists (AMIT). She researches different fields, especially in gender and science, gender and employment, and gender and social science and has published several books and papers on these topics. She has also held positions of political responsibility, was the director of the Women and Science Unit (Spanish Ministry of Education and Science), and was the general director for Equality in Employment (Spanish Ministry of Equality). 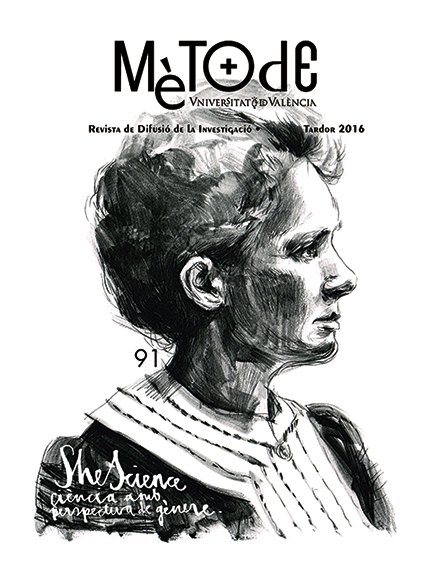 Science from a gender perspective

HOW TO CITE THIS ARTICLE:
, C D. (2018). SheScience. . Mètode Science Studies Journal, 8.
We use cookies on our website to give you the most relevant experience by remembering your preferences and repeat visits. By clicking “Accept All”, you consent to the use of ALL the cookies. However, you may visit "Cookie Settings" to provide a controlled consent. Read more
Cookie SettingsRejectAccept All
Manage consent