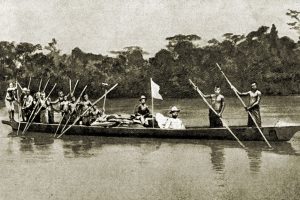 Until relatively recently, women have had problems gaining access to jobs traditionally taken by men such as medicine, professorships and research. Some women, however, like the three given as examples in this article, managed to become pioneers in the most difficult disciplines and areas requiring utmost dedication. 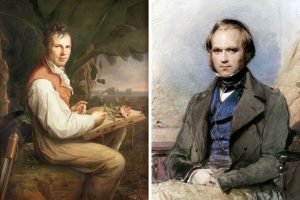 Humboldt and Darwin belonged to different generations and their approaches to the study of nature differed. However, they had something in common: their lives were shaken up and changed course after their respective journeys, which marked the starting point of their fruitful scientific careers. 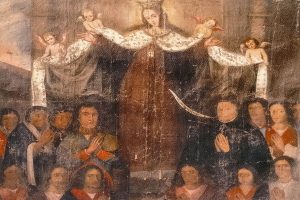 In the late eighteenth century, the Spanish Crown, like other monarchies, began promoting expeditions which, as well as laying claim on the territories visited, compiled studies and catalogues of their natural resources. On their return, however, most members of these expeditions met with misunderstanding and neglect by the very institutions that had promoted the mission. 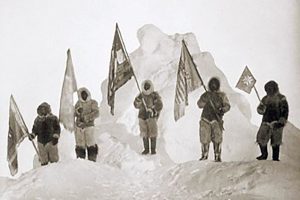 Every journey, even the most trivial, has an element of discovery, both in terms of discovering the outside world and the traveller’s self-discovery. For some travellers, however, discovery is the very purpose of their journey, and history has witnessed their widely ranging objectives, ingenuity and deeds.