Full Professor of History of Pharmacy at the Complutense University of Madrid (Spain).
Monographs 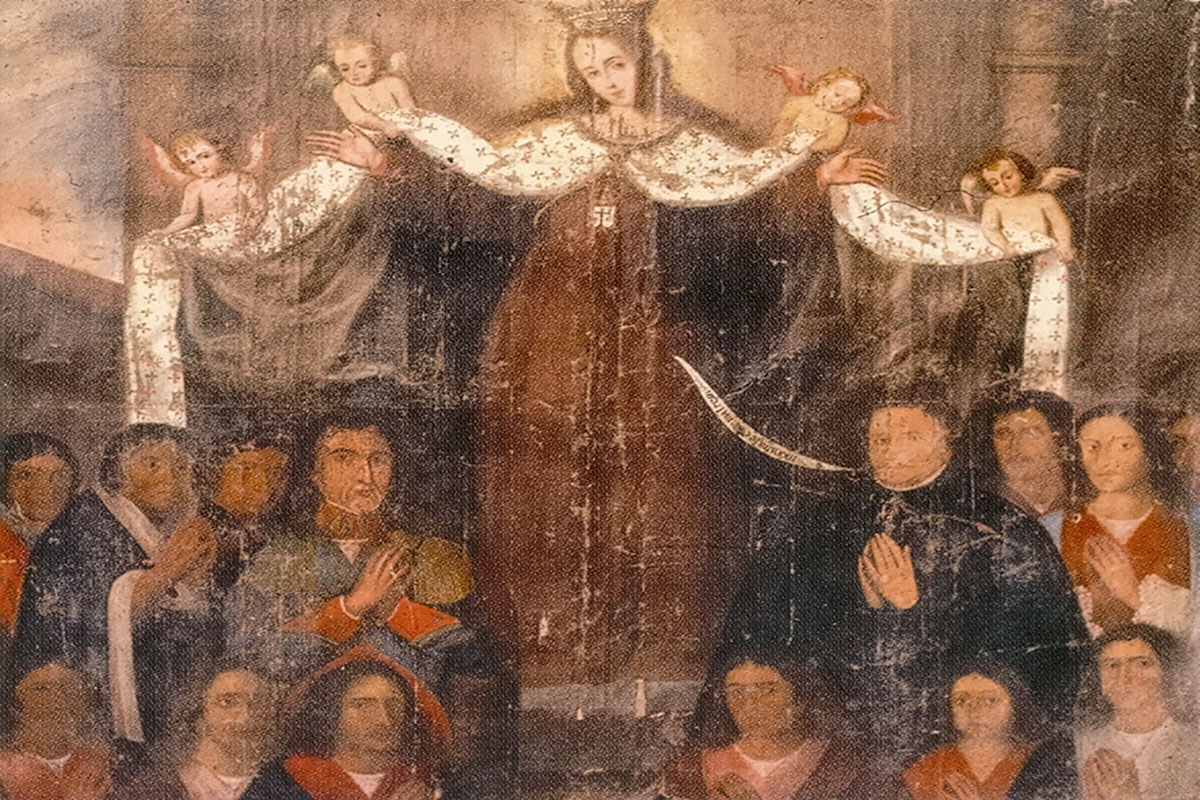 Antonio González Bueno
In the late eighteenth century, the Spanish Crown, like other monarchies, began promoting expeditions which, as well as laying claim on the territories visited, compiled studies and catalogues of their natural resources. On their return, however, most members of these expeditions met with misunderstanding and neglect by the very institutions that had promoted the mission.
0
0
SHARE
HOW TO CITE THIS ARTICLE:
González Bueno, A. (2014). Frustrated, misunderstood and forgotten. Spanish explorers of the Enlightenment. Mètode Science Studies Journal, 4.
http://dx.doi.org/10.7203/metode.79.2647