We live in a rapidly transforming world. Social reality moves, nature moves, the cosmos moves and human beings move as well, but we do so not only across our biography and physical dimension, but also in ideas and values. This process is so fast that 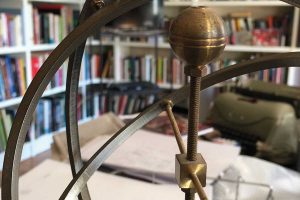 Each domain of knowledge has its own language, content and method. They give it character, and whenever a field of knowledge advances, it is thanks to one of them. Language is very important for science, but is not necessarily a priority. Old language can lead 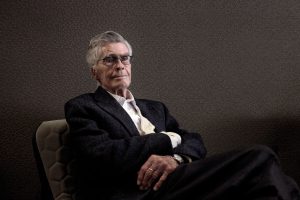 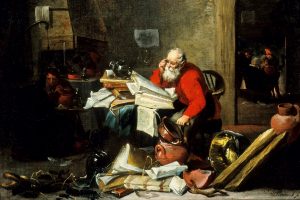 Science is a cultural product, and so can have no single meaning. Interview of the Observatori de les Dues Cultures with  Salvador Giner, Professor Emeritus of Sociology at the University of Barcelona and President of the Institute for Catalan Studies. 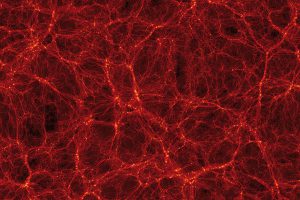 Imagination and Science: an Inseparable Pair

Throughout the history of astronomy, various thinkers, philosophers and scientists have postulated the existence of entities which, not being visible or detectable in their time, or perhaps ever, were however necessary to maintain the stability of the cosmos, as they saw and understood it. Humanization Not Just a Man Thing

Great apes are born vulnerable and dependent and require a long period of upbringing. Maternal empathy, communication skills and techniques for gathering and preparing food can greatly enhance their offspring’s chances of survival. What was the role of mothers in the human evolution? 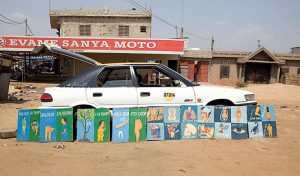 From the outset, modern philosophy has taken an interest in cultural diversity. However, at the start it did so paradoxically, by reducing plurality to the lowest common denominator universal to humanity. In view of cultural diversity, this article analyzes the relationships between philosophy and anthropology 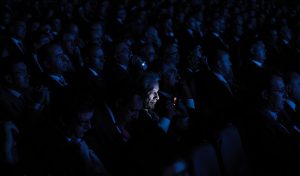 Recent years have witnessed a revival of the debate concerning natural law or natural justice, which suggests that laws, or at least the basic principles (foundations and limits) of social, political and legal order, should be derived from human nature. The key point is the 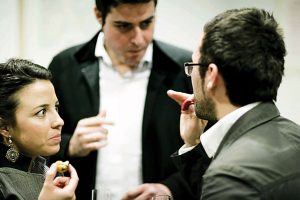 Whatever Happened to Human Nature?

Humans are living beings of extraordinary complexity. It is clear that we have our own particular nature –as do all animal species– but the fact that such definitions of our nature do not suffice seems undeniable. There is something in man that drives us to