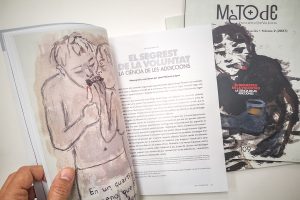 Mètode publishes a new issue, with a monograph focused on addiction, its biological roots, its consequences for health and possible treatments.

[caption id="attachment_111125" align="alignleft" width="250"] Charles Darwin's barnacle and David Bowie's spider. How scientific names celebrate adventurers, heroes, and even a few scoundrels. Stephen B. Heard. Yale University Press. New Haven, 2020. 241 pages[/caption] As a specialist in a small family of beetles, I have been in 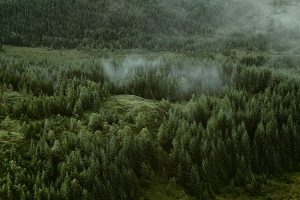 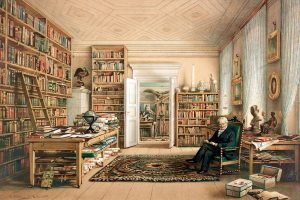