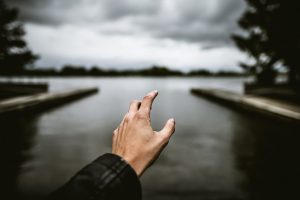 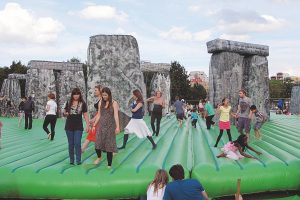 This article deals with festivities linked to rites of passage, which serve to sanction changes in social status based on age and gender. Therefore, it looks at rituals related to the life cycle, such as baptism, first communion, marriage or death, symbolic actions intertwined with a thoroughly culture-defined biological cycle and occurring in unequivocally festive contexts. 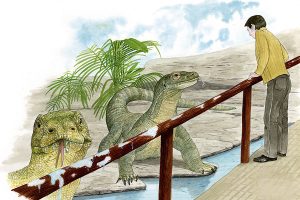 «The time has come to close the book on infectious diseases. We have basically wiped out infection in the United States». These optimistic words were addressed to the United Nations General Assembly in 1966 by William H. Stewart, the Surgeon General of the United States (leading spokesperson on matters of public health).