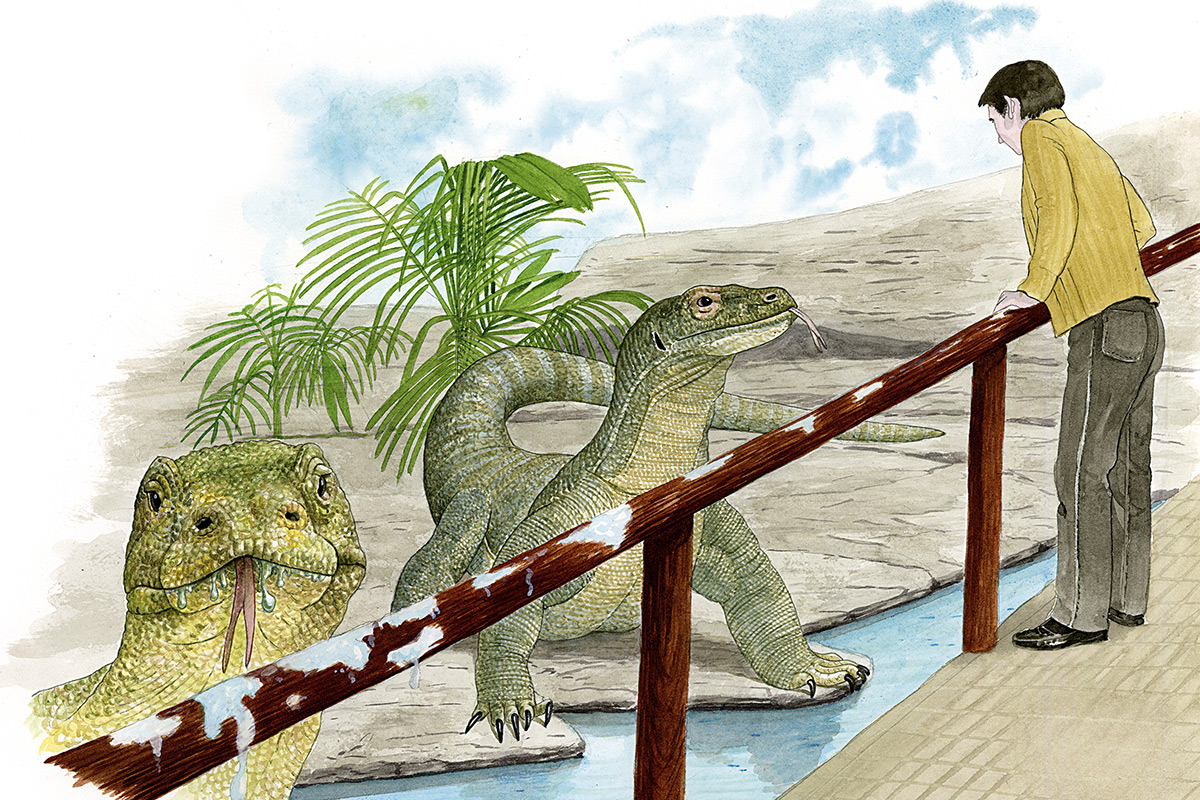 In 1996 there was an outbreak of gastrointestinal illness in Denver (Colorado). The city’s zoo turned out to be the source of infection, specifically the Komodo dragon, which carries Salmonella enterica. / © Carles Puche

«The time has come to close the book on infectious diseases. We have basically wiped out infection in the United States». These optimistic words were addressed to the United Nations General Assembly in 1966 by William H. Stewart, the Surgeon General of the United States (leading spokesperson on matters of public health). As a result, there were significant cutbacks in funding destined to research into infectious diseases for a long period of time. Stewart assumed –along with many other optimists– that antibiotics had won the final battle against pathogenic microbes.

It was a serious mistake. Microbes can resort to many mechanisms by which they become resistant to antibiotics. What is more, they can pass this ability on to many other microbes, even though they are very distant in phylogenetic terms. Moreover, in recent decades, microbial pathogens have come to light that had not been identified before: the AIDS virus, Ebola virus, Lassa fever, SARS virus (Severe Acute Respiratory Syndrome), prions, the bacterium Helicobacter pylori (responsible for gastro-duodenal ulcer) or numerous outbreaks of infections caused by a bacterium that lives in our bodies: the well-known Escherichia coli.

Bacterial infections are still responsible for 25% of deaths worldwide, and this number seems likely to increase given the appearance of «new» microbial pathogens or «old» ones with renewed virulence systems, strains resistant to antibiotics. This is the case of E. coli O104: H4, the bacterium responsible for the outbreak in Germany in June 2011 affecting 3,469 people, 852 of whom developed hemolytic uremic syndrome, and reaching a death toll of 32. Although no one knows for sure, this infectious outbreak seems to have originated from germinated fenugreek sprouts (Trigonalla foenum-graecum, Leguminosae), grown on a farm in Egypt. What is clear, however, is that in casting the blame on Spanish cucumbers, not only was the German government’s censure premature but also unfounded.

«Bacterial infections are still responsible for 25% of deaths worldwide, and this number seems likely to increase given the appearance of «new» microbial pathogens or «old» ones with renewed virulence systems, strains resistant to antibiotics»

The bacterium E. coli is a common component of intestinal microbiota in humans and other animals. Most strains are harmless, but some are causal agents of zoonoses (where animals, either wild or farmed, are the transmission vector of infectious disease to humans), or they can contaminate water and food causing serious diseases, as in the case of «the cucumber crisis». There are five known types of E. coli that are intestinal pathogens: enteropathogenic E. coli (EPEC), enteroinvasive E. coli (EIEC), enterotoxigenic E. coli (ETEC), verotoxigenic E. coli and Shiga toxin-producing (VTEC/STEC) and enteroaggregative E. coli (EAEC). The bacterium E. coli VTEC/STEC, more commonly known as E. coli O157:H7 (O and H indicate two surface antigens of the bacterium: O corresponds to the outer membrane lipopolysaccharide; H corresponds to the flagella, the numbers correspond to different types of the same antigen). Infection by serotype O157:H7 was first recorded in 1982 in the United States during two outbreaks of hemorrhagic colitis, affecting 47 people who ate hamburgers at restaurants belonging to the same chain. The most serious outbreak caused by O157:H7 occurred in July 1996, in Japan, in the cities of Hiroshima and Oakayama. The outbreak affected about 5,000 people, of whom 1,000 were hospitalized and at least twelve died. Most of those affected were school children who had eaten radish sprouts.

The strain responsible for the recent «German» outbreak (E. coli O104: H4) is very rare and extremely virulent. It was originally an enteroaggregative E. coli, but it has a prophage inserted in the chromosome of the bacterium. The prophage encodes the Shiga toxin 2, responsible for hemolytic uremic syndrome. It also contains a set of other genes for virulence and resistance to different antibiotics. Therefore, not only is it very virulent but also difficult to treat with antibiotics.

But not only food and water can transport pathogenic bacteria. A rather curious case occurred in February 1996 in Denver (Colorado). Examination of the first twenty patients affected by this gastrointestinal illness revealed the bacterium Salmonella enterica in their faeces. This sudden outbreak of so many coincidental cases made everyone think they had a common origin, i.e., food. Health officials asked where they had purchased the food in question or where they had eaten the day before the onset of symptoms. Surprisingly, they found no coincidences in the patients’ responses. Meanwhile, the number of people affected by the outbreak continued to increase, so what was the source? They then asked those affected to explain what they had done before going down with the illness. And finally, they found an unexpected coincidence. All the patients had recently been to the city’s zoo and had visited the great attraction of the season: the great Komodo dragon. Like some other reptiles, the Komodo dragon is a carrier of Salmonella, a bacterium that is absent in healthy humans. A close examination found S. enterica on the dragon’s legs and other body parts and in the litter. Surrounding the dragon’s enclosure was a wooden fence. The animal, perhaps in response to the great attraction it stirred up, occasionally climbed up the wood, contaminating it with Salmonella. Visitors were infected by putting their hands on fencing and then touching their mouths with their dirty and contaminated hands. Once the origin was known, a glass screen was put in front of the fence, sealing off the poor dragon. After that, there were no more cases. However, before finding the cause, 65 people were confirmed to be infected, and some of them were even hospitalised.

Some tips on how to stay healthy and avoid infection include: personal hygiene; cleaning of cooking facilities and utensils; care when preparing food and, we should also add, precaution when coming into close contact with certain animals. Microbes cannot be seen, but they make themselves felt, often for their beneficial effects but, in some cases, for their pathogenic or even lethal effects. 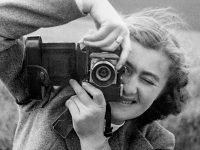