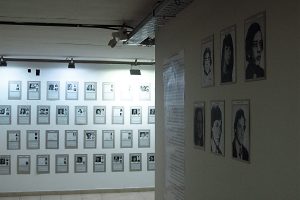 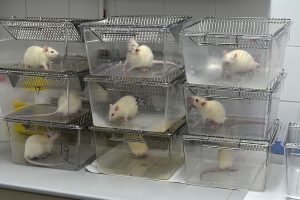 The lack of information from institutions and organisations regarding the use of animals in scientific research produces a specialised communication niche which non-scientific groups have exploited to make public opinion sympathetic to them. 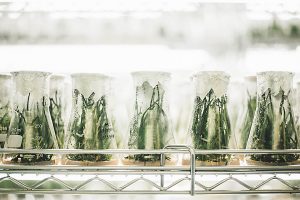 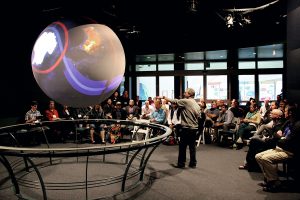 Biotechnological research has made significant progress; however, some of its results are controversial because of their health and environmental risks, and these limit their application because of the precautionary measures applied to them. 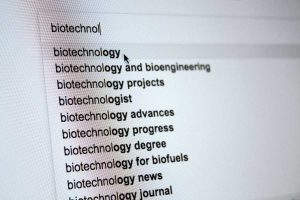 Biotechnology, communication and the public

The latest biotechnology applications allow for faster and cheaper gene editing than ever before. Many people are calling for a public debate on these issues, including the social, cultural and ethical implications of these applications. 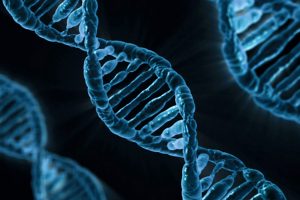 Communication is essential in all areas of society, but communication in science is inescapable. Communicating means sharing, showing, teaching, and transferring knowledge both to colleagues and to society in general. 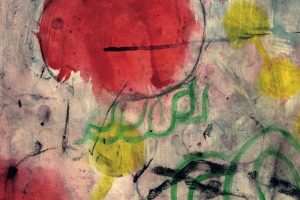 #Biotech: The need for biotechnology communication

The communication of biotechnology has played a key role in recent years. The great advances made and the speed with which new genetic editing techniques are implemented raise enormous expectations but also concerns. 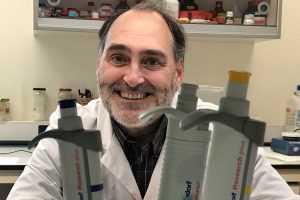 Challenges and difficulties for a Vice-Principal for Research

Quality research is – and will always be – one of the hallmarks of the University of Valencia. But, in addition, we believe that dissemination and popularisation can help deepen the exchange of wisdom and ideas, which are the basis of the knowledge society.