Graduate in Biotechnology from the University of León (Spain). She has a master’s degree in Pharmaceutical and Biotechnology Industry from the Pompeu Fabra University (Spain) and in Communication Offices from the Complutense University of Madrid (Spain), and is a PhD student in the Fundamental Human Rights and Public Authorities Programme at the University of the Basque Country (Spain). She received the Next Generation Science Journalist Award (2014), the ASEBIO Award for Communication and Outreach in Biotechnology (2015), the second prize of the Concha García Campoy Award in Digital Press (2016), and the II José Carlos Pérez Cobo Journalism and Critical Thinking Prize (2017). 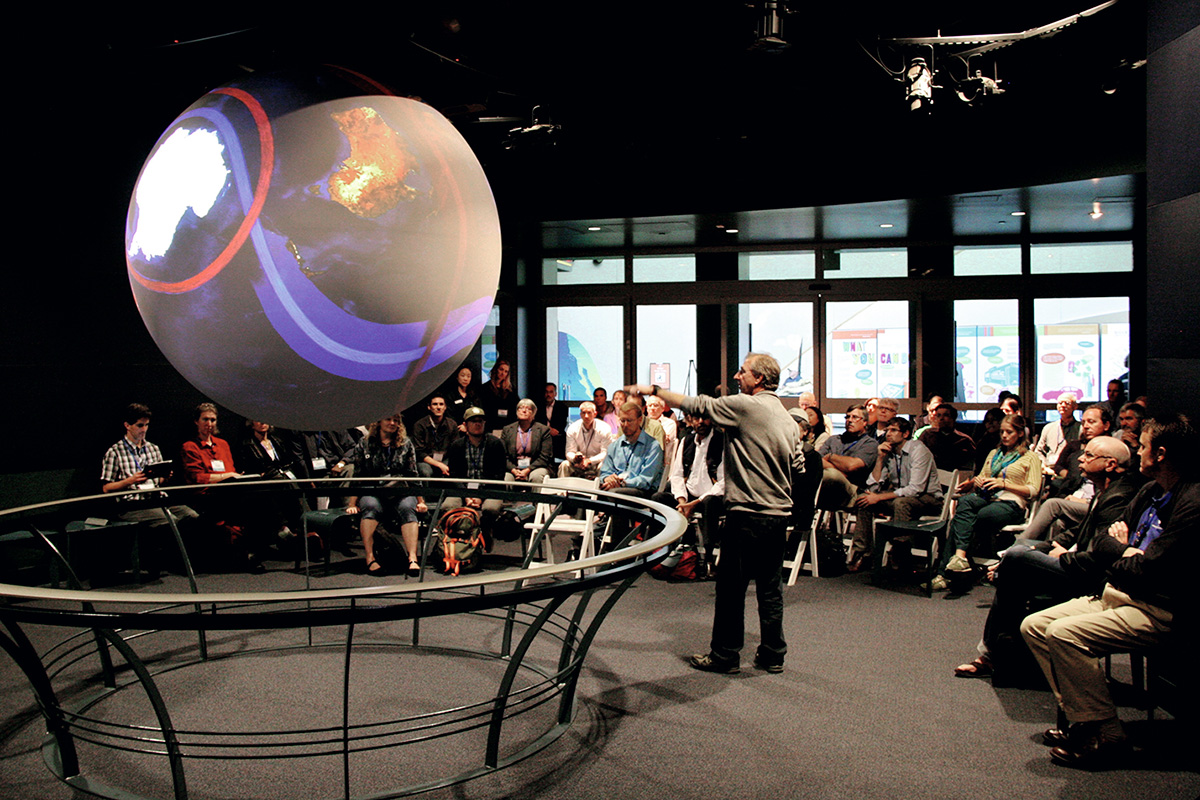 Mª Ángela Bernardo-Álvarez
Biotechnological research has made significant progress; however, some of its results are controversial because of their health and environmental risks, and these limit their application because of the precautionary measures applied to them.
0
0
SHARE
HOW TO CITE THIS ARTICLE:
Bernardo-Álvarez, M A. (2019). Biotechnology and communication in democratic societies.

Old challenges for a new era