Mètode starts a section with cartoons about scientific news 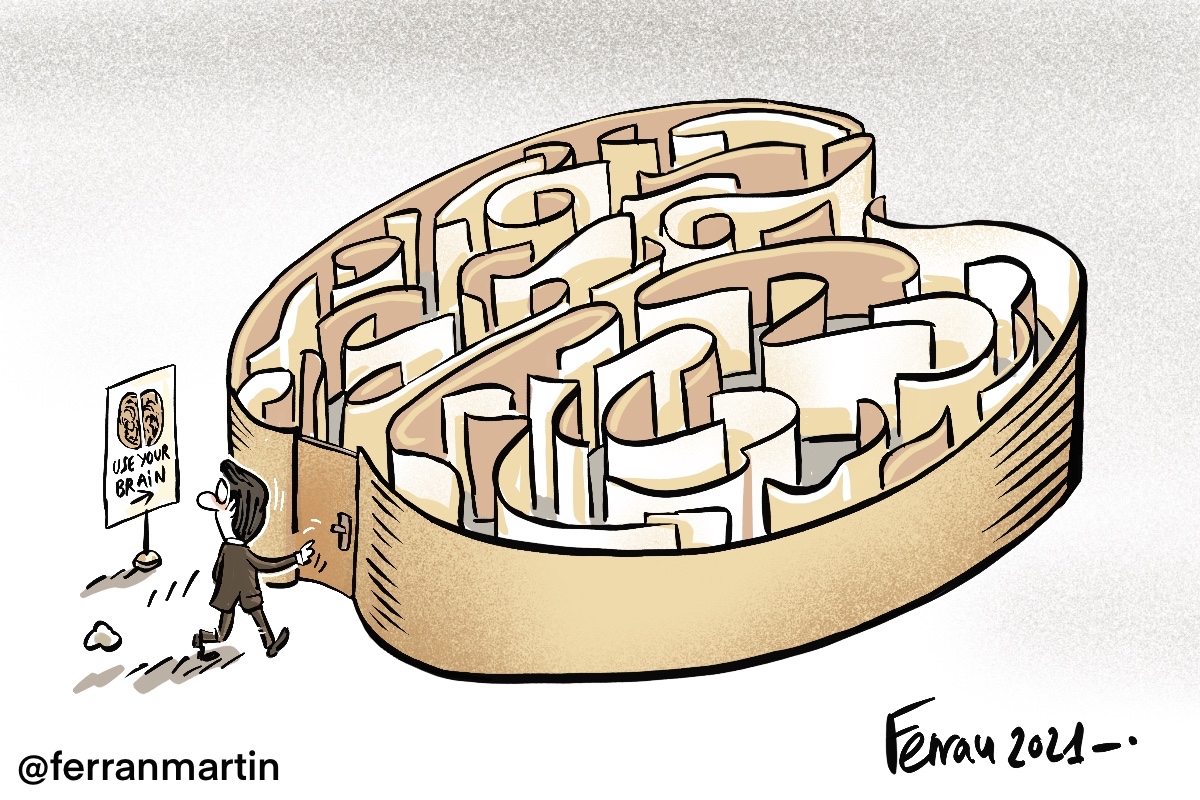 Mètode starts promoting graphic humour through a new section on its website dedicated to cartoons on current scientific issues, launched with the section «The eyedropper» by Ferran Martín.

Ferran Martin (who signs as Ferran) is a cartoonist, illustrator, caricaturist, and scriptwriter. He has created content for the website of the TV production company El Terrat and the magazine El Jueves. As a cartoonist, he has also collaborated in publications such as El viejo topo, A las barricadas, El batracio amarillo, and newspapers such as ARA, AVUI, and La informacion.com, among others. He has worked as an illustrator for publishers such as RBA and Santillana and has worked as a comedy scriptwriter for various media and organisations.

The section opens with two cartoons, one dedicated to the anniversary of the Fukushima disaster and the other to Brain Awareness Week.

With this section, Mètode aims to promote scientific topics and content to reach a wide variety of audiences. Graphic humour is a journalistic genre of opinion that can quickly and effectively capture the interest of the audience. Thus, humour can be a tool for science journalism, because it can awaken interest in science and promote reflection on current scientific and technological issues. As Professor Maxwell Boykoff, from the Center for Science and Technology Policy Research at the University of Colorado-Boulder, said in his lecture to celebrate the 100th issue of Mètode: «Humour has not been used very much [for scientific communication], but it is a great way of connecting ideas to the people».