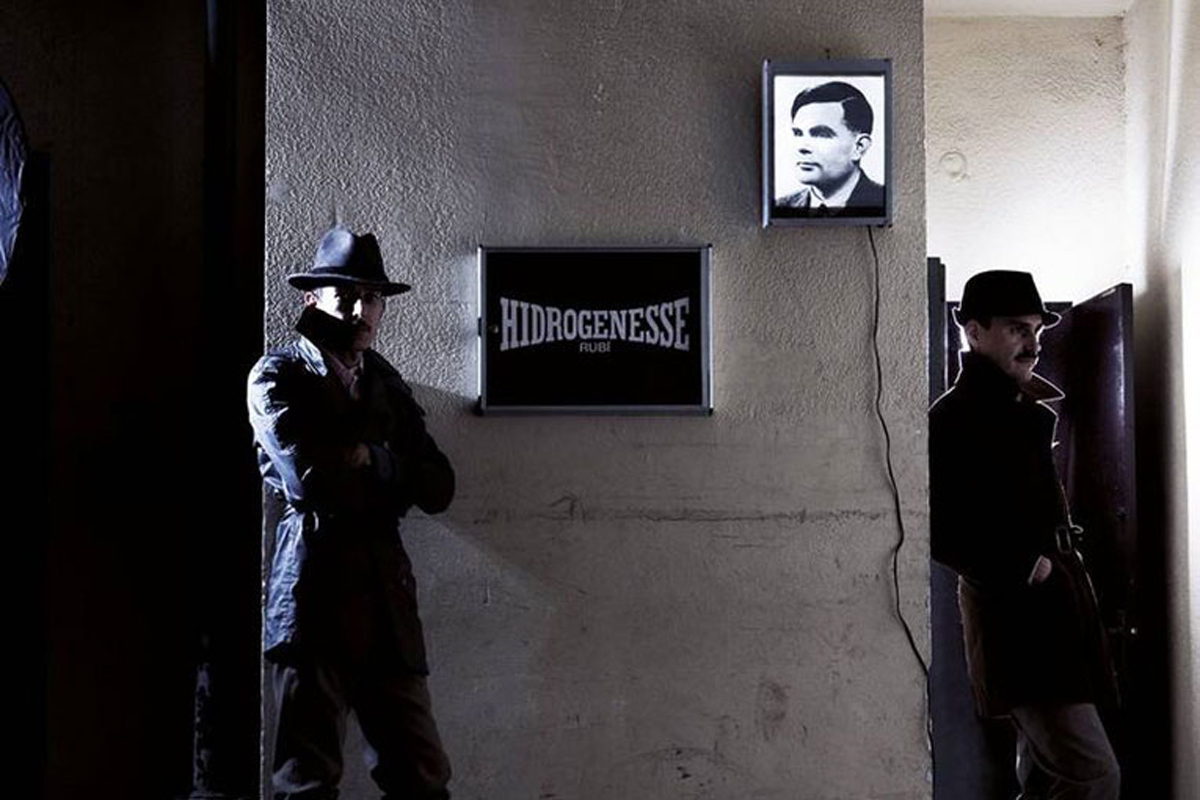 In music, as in many other areas, there is an ever-present theme— love. Love’s fortunes and misfortunes are main topics in millions of songs like a universal constant. This is not strange, since this matter affects everyone. But we can also use music with other interesting purposes. Political vindication, for instance, is another important theme in music, especially in times of social unrest as it is happening nowadays in Spain. However, scientific songs are harder to find, which is a pity, given the potential music has for the popularisation of science and the suitability of songs as means for the diffusion of science. The right combination of science and music results in a doubly pleasant experience— it enables you to enjoy a good song and, at the same time, to learn something new. A good way to break away from the music that deals only with matters of the soul. This is what Hidrogenesse might have thought when they wrote Un dígito binario dudoso. Recital para Alan Turing (A doubtful binary digit. Recital for Alan Turing) (Austrohúngaro, 2012). This album, not leaving aside love or politics —it clearly denounces the homophobe society that condemned Turing—, is a homage to the philosopher and mathematician, father of modern computing.

«Scientific songs are hard to find, which is a pity, given the potential music has for the popularisation of science»

«An important part of our relationship with Turing was finding out that science could be as emotionally and creatively relevant as art», said one of the members of the duo from Barcelona formed by Genís Segarra and Carlos Ballesteros with an interview published in the magazine Rockdelux (issue 308), where they also said that they recorded this album «to explain that science is beautiful, sad, amusing». It is surprising that this idea comes from a band like Hidrogenesse, known for writing electronic pop music with hedonistic lyrics. The Arts Centre in Seville first commissioned Hirdogenesse to write a song about Turing for an exhibition that was eventually cancelled when the local government changed hands. Nevertheless, the members of Hidrogenesse were fascinated by the mathematician’s story and did not want to miss the chance of paying him homage by recording an album focused on his life. And this does not come as a surprise: Alan Turing’s tragic life had some elements that suited the band’s personality, like their obsession for machines and homosexuality.

The band opened a new space in their website which contextualised their new songs. Un digito binario dudoso opens with El beso (The Kiss), a song that deals with Turing’s fascination for Disney’s Snow White (the mathematician put an end to his life by biting an apple poisoned with cyanide). The next song is Christopher, which talks about Christopher Morcom, Turing’s only friend in his teenage years as well as his first love. Christopher’s premature death made Turing turn his interests towards artificial intelligence. When Turing was thirty years old he outlined the idea of a «universal machine», which built the foundations for modern computing. Turing designed a programme that was capable of generating love letters while he was working at the University of Manchester. Love letters, third song in the album, takes some lines from these letters translated into Spanish and sung over a seductive electronic music base. Captcha cha-cha, comes next, a funny theme that refers to Turing’s imitation game, developed to check if it was possible to differentiate humans from machines by asking a set of questions. The CAPTCHA (Completely Automated Public Turing test to tell Computers and Humans Apart) recognition systems use this method on the Internet. 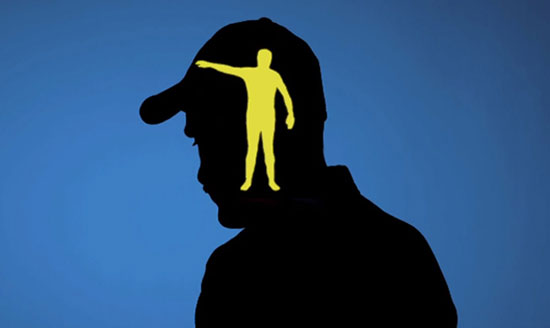 Image taken from Christopher‘s videoclip, a theme based on the «teen tragedy songs», which lamented a teenagers’ death, and became very popular in the 1950’s and 60’s.

The second half of the album opens with Dígito binario dudoso (Doubtful binary digit), a depiction of the agony that drove Turing to suicide. This opens a new space that deals with some of the most bitter moments of his life. In the song Enigma, Hidrogenesse denounces the British government’s behaviour towards Turing. The mathematician’s work was key for deciphering the messages sent by the nazis with the Enigma machines all along WWII. However, when his homosexuality went public, the government withdrew all honours from him and sentenced him to undergo a chemical castration treatment that sank him. Un mystique determinado, ‘s (A particular mystique) lyrics, theme included in their previous EP Eres PC, eres Mac (You are PC, you are Mac) (Austrohúngaro, 2001), (Austrhúngaro, 2001), are taken from a text generated by an automatic translating machine originally spoken by Morrissey about the city of Manchester, where Turing spent most of his life. The translating machine gave another meaning to the words said by The Smiths’ leading singer, which fits with something Turing used to say— although machines are programmed by humans, they are capable of understanding us. The album closes with Historia del mundo contada por las máquinas (World history as told by machines), a beautiful review on the last centuries that carries a moral burden, where they talk about great events like the Industrial Revolution, the great wars or globalisation, from these machines’ point of view.

Hidrogenesse’s latest album is not the only musical approach to Alan Turing that exists, but it is the more complex and heartfelt one. With excellent reviews— the disc has been rated as one the best ones in 2012 by most of the Spanish specialised press— has achieved the purpose of making Turing’s life known to a wider public. They have also taught us a lesson, and maybe the have done it lacking the intention to do so: we need music that deals with matters of the soul, music that talks about feelings and about the author’s own experiences, but sometimes the artist has to make the effort of looking up and see there is a whole world to talk about. Because— granted— love, in every single way, is something that shapes our lives and we experience everyday. But, do we not experience politics as well and, of course, science?

Journalist for Mètode, University of Valencia. 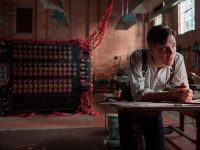 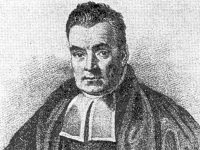 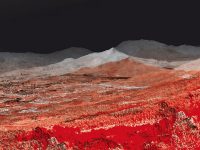 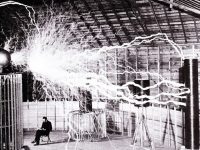 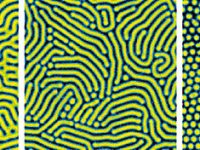