What could the IPCC learn from environmental communication research? 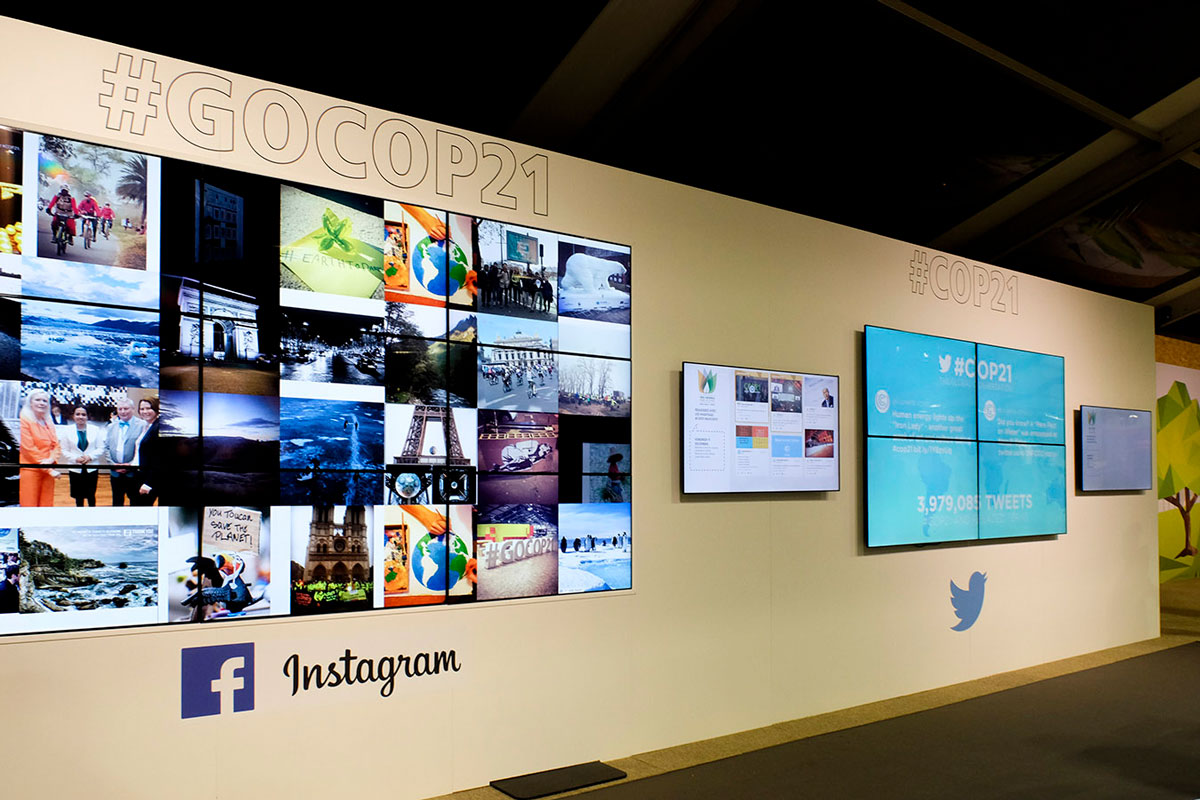 In early February, the Intergovernmental Panel on Climate Change (IPCC) organised a meeting in Oslo with the goal of improving the effectiveness and impact of their communication actions. During 9 and 10 February, this organism gathered around fifty experts from the communication, politics, business and scientific communities, as well as civil society members in the Norwegian capital. Their findings have just been published, while the IPCC is meeting in Nairobi to establish the work plan to elaborate their sixth report.

Something is definitely missing in the communication of clime change when, even if it is a fact accepted by the vast majority of the scientific community, its causes are not clear to most of society. In the USA, only half of Americans associate human activity to this phenomenon, while in Europe the anthropogenic causes of climate change seem to be more widely accepted, even if concepts get often confused. In Spain, the percentage of citizens that relate climate change to human activity reaches 82%, but eight out of ten Spaniards hold the wrong conception that global warming is caused by the hole in the ozone layer, which is, in fact, consequence of human activity, as Pablo Meira explained in his latest article for Mètode.

How is it possible that an idea backed up by 95% of the scientific community has not been fully accepted yet by society? «For any communication around climate change, the challenges are multi-dimensional» is the opinion of James Painter, Director of the Journalism Fellowship Programme at the Reuters Institute (Oxford University) and one of the experts participating in the IPCC communication seminar. Painter adds: «science is full of jargon and uncertainties. Many of the worst impacts are happening or will happen a long way away in time and place, and the way audiences receive information about climate change is filtered through their political and cultural values».

In this expert’s opinion, the Oslo meeting was an «excellent initiative» and it showed that «the IPCC was taking seriously not just the science of climate change, but all the literature in the social sciences on how to communicate effectively». According to the study presented by professor Painter in Oslo, based on surveys to primary recipients of IPCC reports (politicians, journalists, business men and NGO members), there is room from improvement in several points of the IPCC communication task, such as using a more accessible and less specialised language or planning an effective online strategy. 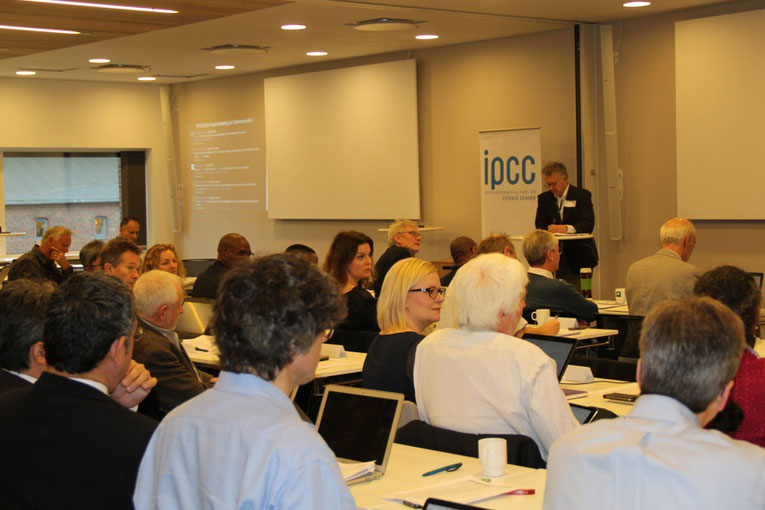 During 9 and 10 February, the IPCC organised a meeting in Oslo to improve their communication strategy to transmit the results of their reports./ IPCC

The science of environmental communication

The findings of the research presented by professor Painter at Oslo highlighted the existence of a «community of social scientists, communication experts and former specialist journalists who have the relevant expertise in this area» and remarked that their participation would help IPCC reports to be more understandable, and to extend their reach and impact on the general public.

But for The New York Times’ environmental journalist Andrew Revkin, this meeting made evident some faults precisely regarding the presence of certain experts. On his blog Dot Earth, the journalist pointed out the absence of new media communication experts and, above all, of some researchers and academics prominent in an area that could provide answers to issues addressed in that session: the science of environmental communication.

However, last February’s meeting is not the first one on climate change receiving criticism in this regard. It is the case of the COP in Paris at the end of 2015. In her blog, Anabela Carvalho, Associate Professor at the Department of Communication Sciences of the University of Minho (Portugal) explained her experience in the UN conference sessions: «In all the side events that I went to on “serious” issues, it was the voice of some of the world’s best researchers that was heard. Not on Communication». 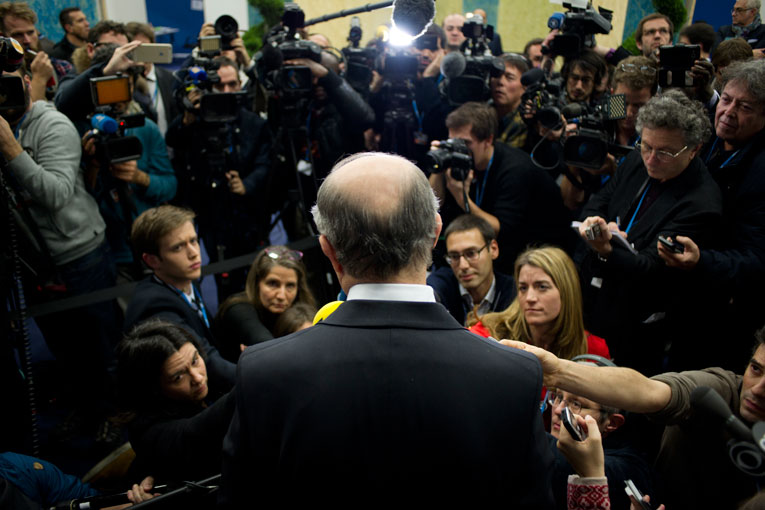 Laurent Fabius, president of COP 21, the UN conference on climate change, before the press last December in Paris./ COP21

Communicating climate change is without a doubt a complex issue that involves ideological, cultural and symbolic aspects. In the opinion of the environment-expert sociologist Robert Brulle, bringing a wider rage of disciplines to this sort of meetings might help to understand how climate change communication is embedded in institutional and cultural dynamics. In this sense, professor Brulle thinks that «it is only appropriate that the IPCC starts to inform and enable a robust and well informed public and democratic discussion on how we should address climate change».

Among the conclusions of the last February meeting, besides delving into matters such as the need of defining relations with media, improving reports readability, or the need to adapt to Internet’s new ways of communication, there is recently published report that proposes a new meeting focused on «the science of communicating climate change», which gathers researchers from communication sciences and IPCC authors to «better understand the psychological and technical questions and potential impacts of IPCC messages».

The meeting of last February is just a first step, but it does show how this institution is finally aware of the need to take into account and encourage a key issue: the communication of climate change. For sociologist Robert Brulle, the conclusion is clear: «25 years of failure is enough. It is time for a change». 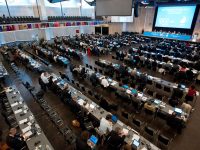 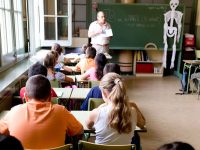