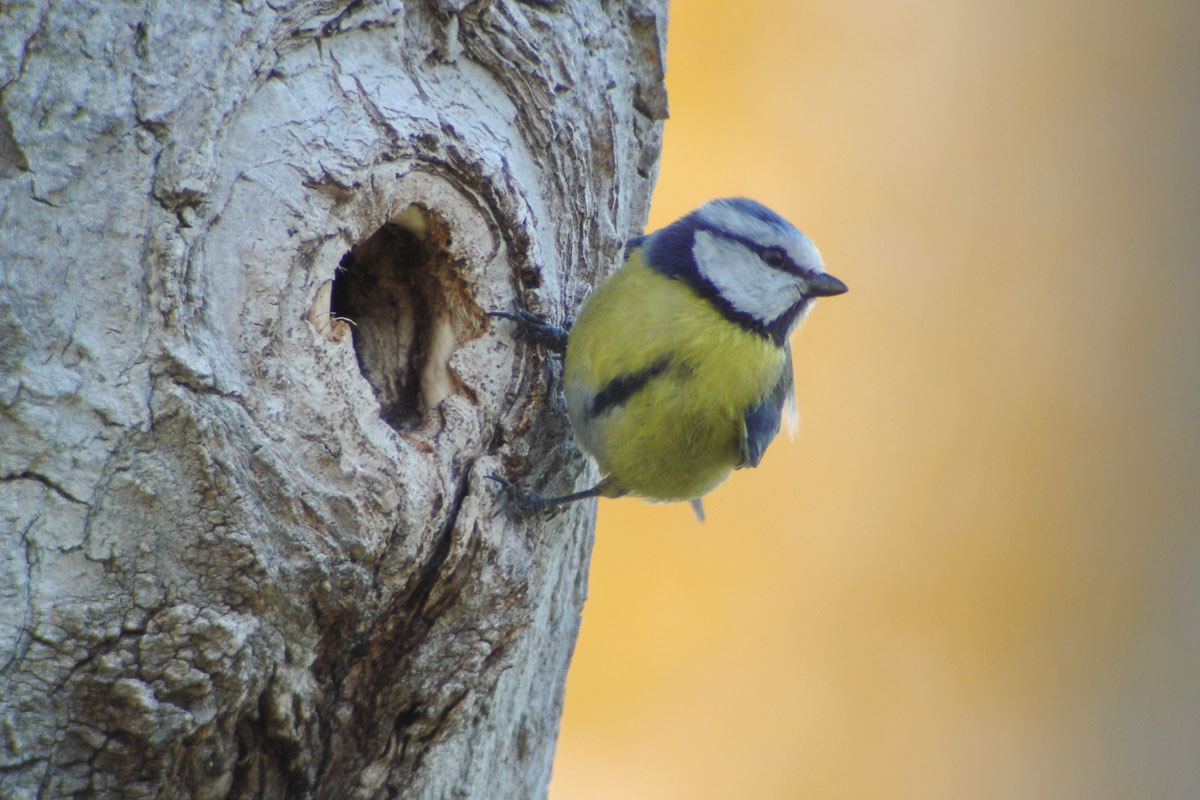 In the picture, a blue tit. / Mariano Pérez

We asked ENRIQUE FONT and he explains that, when we talk about species without sexual dimorphism, we should complete the sentence with a small note: species without a sort of sexual dimorphism that we can detect. The sensory abilities of birds are, in this case, very different from those of humans. For instance, their visual system is much more sophisticated than ours, and that allows them to see much more than the human eye. A good example is the blue tit, with its characteristic blue cap. Several studies have proved that this cap has an ultraviolet light reflectance pattern that we cannot see, but allows the species to distinguish a male from a female clearly from a great distance.