Why are allergies increasing more and more every day? 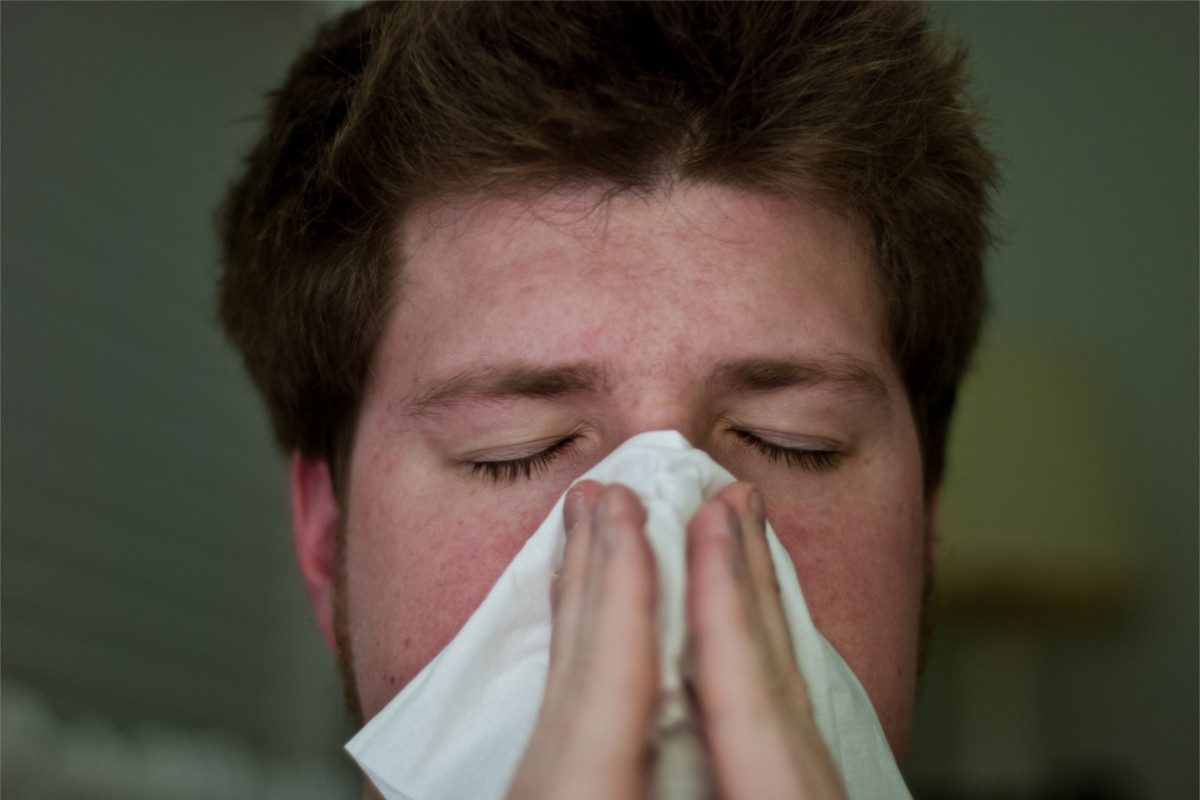 Allergy is a clinical pathology suffered by some individuals. It develops a response against harmless molecules (that is, molecules that are not toxic or infectious) called allergens. Allergens cause an immune response from the organism, which is the actual cause of the damage and symptoms. The symptomatology is very varied, it can involve from a slight spring allergy to serious pathologies which can lead to death by anaphylactic shock.

It is true that the frequency of allergies has increased in recent years. In fact, nowadays allergy is a prevalent pathology in developed Western countries. In Spain, 1 in 4 people have an allergic disorder.

However, some people suffer allergy while others do not, which is mainly due to two reasons: genetic predisposition and the environment, which can sinergise with the former.

In recent years, the environment in general has undergone changes that have produced an increase in the incidence of allergies, which represent a public health problem. Even though this connection exists, we do not know the exact cause. Even so, there are three main environmental factors that seem to be the main culprits: increased environmental pollution along with climate change, increased exposure to allergens, and decreased exposure to infectious microorganisms.

Regarding the first factor, the increase in pollution in large cities is evident, and these places present a greater number of allergies. Pollution in large cities has also contributed to the increase in temperature within them, as has climate change in general. This has lengthened the spring season and many more sensitivities to pollen have been observed during the winter. In addition, diesel particles from cars make pollen more allergenic, as does tobacco smoke, which, on the other hand, also affects the mucosal barriers of the respiratory system, thereby increasing irritation and worsening the allergic reaction.

The increase in exposure to allergens is related to the previous factor, because people in developed Western countries usually live in very well insulated and heated houses, which tends to increase the number of dust mites in our homes, as well as some environmental fungi that can also trigger allergies. The number of pets is also increasing, as is the consumption of various medications, food, etc.

Finally, there is a hypothetical theory regarding current hygiene in developed Western countries. It poses that, by not encountering infectious microorganisms due to increased hygiene and the consumption of antibiotics, our immune system is not stimulated as much as it should and ends up developing an immune response against some harmless molecules, which it starts considering allergens.

María Luisa Gil Herrero is an expert in Immunology and Microbiology, and is a Professor at the Department of Microbiology and Ecology of the University of Valencia.