The end of doubt 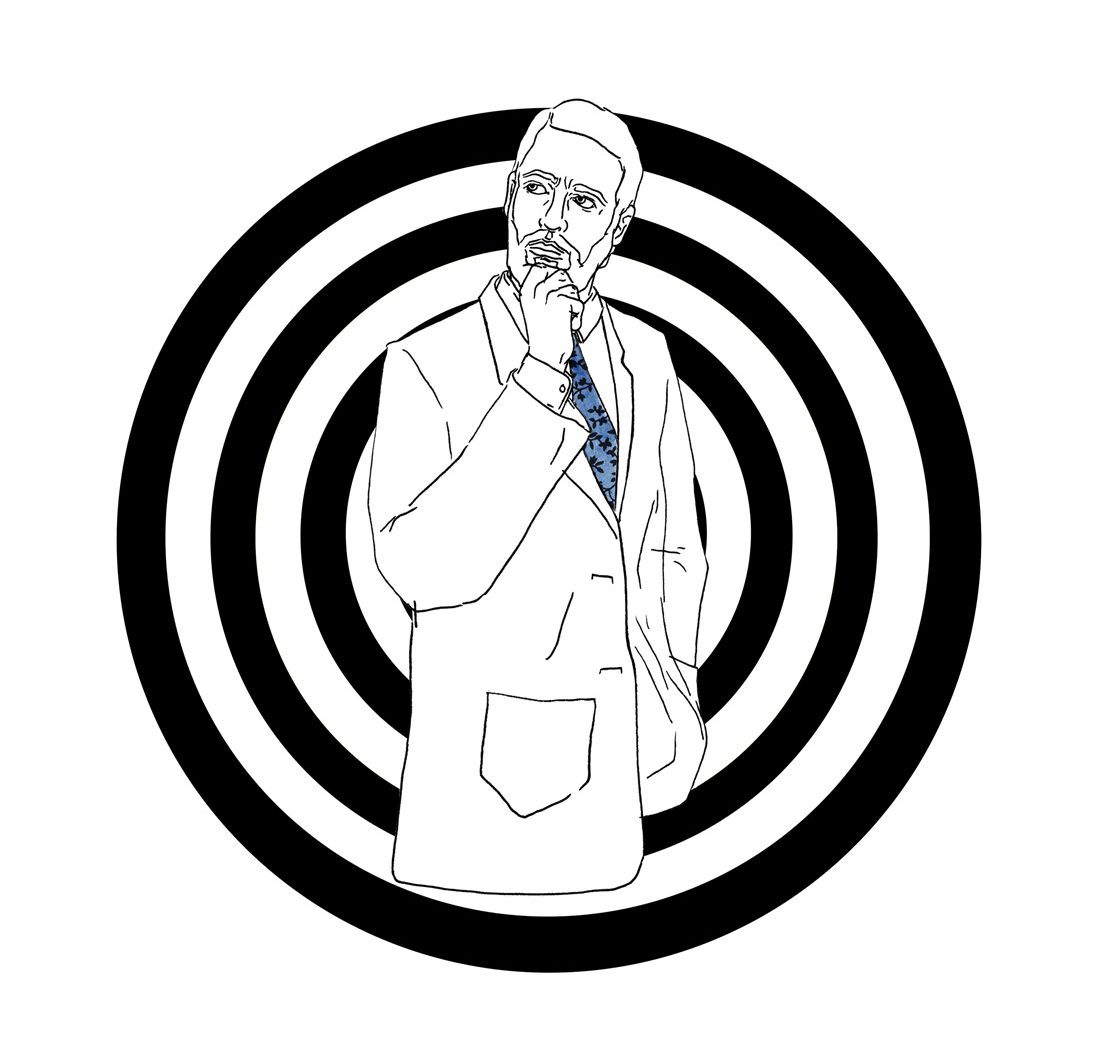 Say that ten out of a hundred people believe in astrology, thirty are convinced that the position of the stars has no effect on our destiny, and sixty have some doubts; in other words, they do not believe in horoscopes, but think that «maybe there is some truth in them», or they are sceptical, but have a friend who received a very specific prediction, or they are simply not sure.

We science communicators often find it impossible to talk to the group of convinced astrologers or followers. We know that for some of them it is a business, and that many others have spent so long listening to certain arguments that we will hardly be able to change their minds. This is also my case: I am so convinced of the opposite that if an astrological chart guessed some secret from my childhood I would think that it was a trick or that it was a constructed memory.

Where we tend to put our efforts – and I anticipate that this applies to vaccinations, conspiracies, independence, and football – is in the group of undecided people, whose opinion is more influential. We have all experienced situations like sitting next to someone on a bus, bringing astrology into the conversation, and seeing someone with doubts end up assuming explanations about forces and distances in the universe and becoming more sceptical. And perhaps a few rows further back the opposite is happening, with an astrologer giving examples to an undecided person and getting a new fan for astrology. In a one-to-one situation, it is very easy to convince someone who does not have an educated opinion. What happens if the discussion takes place on a bar terrace with a group of seven or eight people? Well, if someone is defending a particular position, most likely someone else will immediately take the opposite view. It may be because the other person dislikes him and viscerally wants to contradict him, or because he is annoyed that he is monopolising the attention of the rest of the table, or because he begins to feel ignorant in public and feels that he must demonstrate his intelligence. The fact is that, for more emotional reasons than we might think, two groups will begin to form, and the more heated the discussion, the more anger and rage will arise, and the more rejection of the other’s ideas will be provoked, more dogmatism in one’s own ideas. In the extreme case where everyone is in one position except one individual who is left alone, that person may become angry with the intransigence or arrogance of the group and, upon leaving, seek out others who understand him or her better and form a new tribe.

But what I want to highlight is that many of the people who initially had doubts will have taken one side or the other in the discussion. Doubt tends to disappear the more (and more vehemently) one talks about a subject. And this is something that we, as scientific communicators, must bear in mind, because if we are campaigning against astrology, we must be aware that of those 60% of people in doubt, perhaps we will manage to convince a third of them, but the confrontation and the replies of the astrologers will move another third (or more) to their side. Because there is also social networks, which lack the empathy of face-to-face conversation, where any respect for intellectual authority is lost: everyone thinks they are very clever and at the same time rebels against those who do the same. This is more a matter of shouting than arguing and creates a much greater polarisation that actually benefits minority groups, because the attacks win them over.

The case of COVID-19 vaccines is a paradigmatic one. I argue that in a few months there will be more pro-vaccination and anti-vaccination advocates. Is this a paradox? No, simply as the debate on vaccines grows, people with doubts will dissipate them and take a stand for or against them. Imagine that there are now 5% of radical anti-vaccination activists, 55% who completely trust them, and 40% who vaccinate their children, and would vaccinate themselves, but they have some doubt because «they have heard some things». As more information becomes available, the number of hesitant people will fall; out of that 40 per cent, many will see clearly that the vaccine is the solution to COVID-19, and others will go to the anti-vaccination group. How many? It depends on how the information is managed.

In the political arena, a very clear example is Catalan independence. I have lived a large part of my life in Catalonia and I remember that there have always been people who felt they should be independent and would have voted yes in a referendum. But perhaps they were 10 or 15% of the Catalan population. No more. There would be another percentage of citizens who did not want independence for Catalonia in any way, and another that I think is quite numerous, of people who could be in doubt because they did not care enough about the issue. But people from every side started to yell, the losing side was not the advocates or the opponents of independence, but the undecided and the moderates. The situation forced us to take a stand. And we did it based on data, on beliefs, and on feelings, both of illusion and of rejection. Clearly there were non-independence supporters who, faced with certain declarations or tweets from the right and part of the Spanish left, were leaning towards the other side, and that is why they say that certain aggressive actions against independence were counterproductive and malicious, because they managed to attract votes, but also gave votes to the independence supporters. This is exactly what happens when a scientific disseminator writes a very aggressive or mocking tweet against the anti-vaccination movement: he will get more retweets and more followers, but he will also outrage more doubters who will move towards the opposite side. Depending on what matters most to you, your Twitter account or the mindset of the population, you may have done your job badly or well.

«As the debate on vaccines grows, people with doubts will dissipate them and take a stand for or against them»

But let me finish with a more inconsequential example: I moved to Buenos Aires a year ago, and since I arrived I have been asking people if I should support River Plate or Boca Juniors. In Argentina, if you define yourself as someone who likes football, saying you do not care about one or the other is to be an alien. Both Boca and River fans will understand that you are from the opposite team better than being indifferent. But the fact remains that nobody has convinced me yet. I might feel a certain preference for Boca, but my current position is totally flexible. What will happen? If I stay longer, something will move my emotions towards a team, and they will stay there. Maybe next year River will have a great team that plays beautiful football, or a match between Barça and Boca will end in a fight, or whatever; but «something» will incline my preferences and then the cognitive biases will strengthen that preference until I become an irrational hooligan like anyone else. With Argentina living football so intensely, it is very difficult to remain neutral. For the moment, I have already told my friends from Boca and River the same thing: the first one who invites me to a derby (it is very difficult to get tickets) gets me to join his team. This is neither emotional nor rational, but interest is another very practical way of moving ideologies.