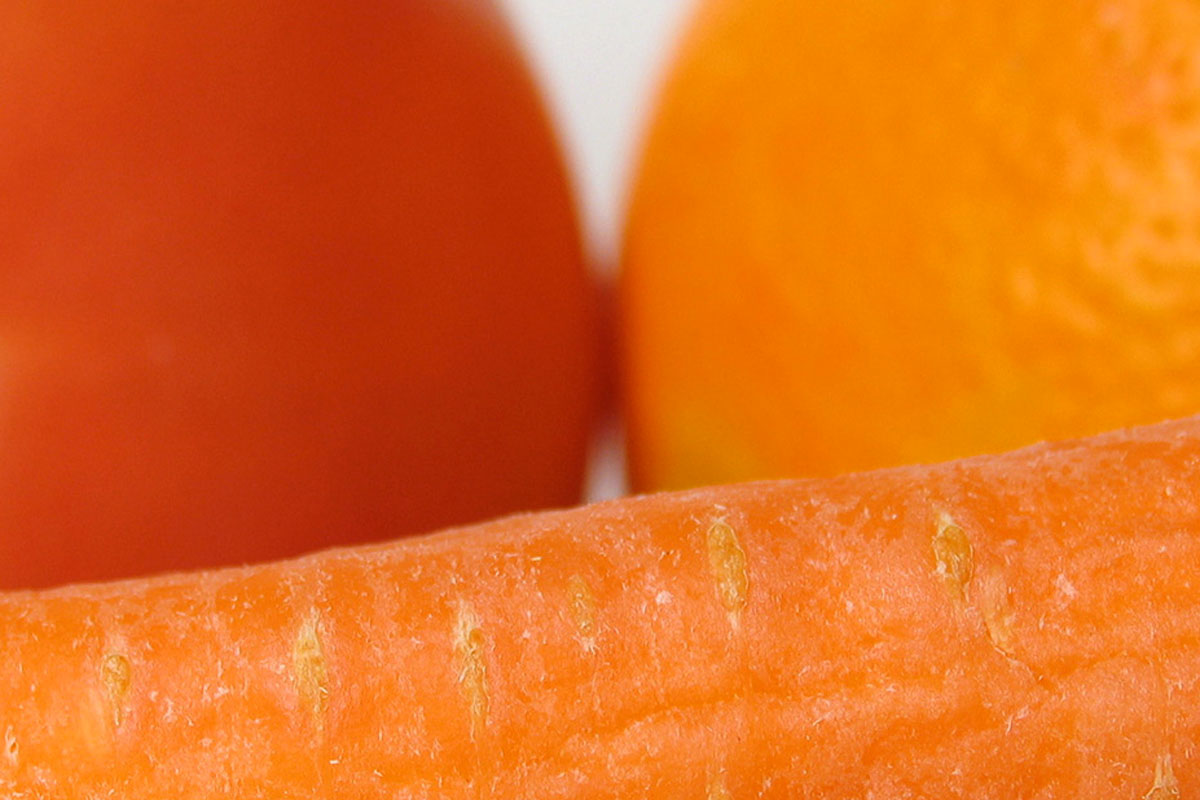 Martí Domínguez was right when he wrote a few weeks ago in El Temps, a Catalan weekly journal, that the orangey colour of clementines announced the arrival of autumn. Clementines are followed by other autumn fruits— some can be found in shops, like quinces; while others can only be eaten straight from the tree, like the fruit from the Irish strawberry tree.

On the way to my daughter’s school there is an Irish strawberry tree and I often visit it during this time of the year. It is one of those plants you don’t know how to classify. Is it a big bush or a small tree? Its fruits are rounded, with a 2 cm diameter. The Irish strawberry tree blossoms in autumn and it is then when its fruits start to grow, so I have to be careful with pollinators. Some of its fruits are still green while others are already orangey. Ripe fruits are red in the outside due to cyanidin, a kind of anthocyanin. Under this red covering there is a very sweet and aromatic pulp, which is orange due to carotenoids.

Carotenoids belong to a group of pigments that are responsible for the yellow and orange hues in many flowers, fruits and vegetables, as well as for the red hue in tomatoes. From a chemical point of view, carotenoids are divided into two groups— carotenes, composed only of carbon and hydrogen, and xanthophylls, which also contain oxygen. Among carotenes we have the beta-carotene, which makes the Irish strawberry tree fruits and carrots be orange, and also lycopene, which causes tomatoes to be red. Among xanthophylls there is zeaxanthin, which makes corn yellow.

Carotenoids are soluble substances in fats, but insoluble in water. They are relatively stable at high temperatures and that is why carrots keep their colour when boiled in water. And, since they are soluble in fats, when we sauté some tomatoes, the oil becomes orangey due to the dissolution of lycopene.

«Carotenoids belong to a group of pigments that are responsible for the yellow and orange hues in many flowers, fruits and vegetables, as well as for the red hue in tomatoes»

Carotenoids are found in two different parts in plant cells. On the one hand, they are in chloroplasts in plant tissue cells together with chlorophyll. There is one carotenoid molecule every five chlorophyll molecules, therefore, the greener the tissue is, the more carotenoids it has. The presence of these pigments in tissues is hidden by the presence of chlorophyll. Carotenoids are only noticeable in some tree leaves in autumn. Leaves’ green hue pales due to chloroplast degradation, which also means that chlorophyll vanishes. But carotenoids remain and are responsible for yellowish and orangey colours. In some cases, leaves start to produce red anthocyanines while chlorophyll vanishes and, then, the leaves’ final colour depends on the quantity of cyanines and carotenoids —they can be either reddish orange or clearly red.

There are some carotenoids that are nutritionally important since they become vitamin A when they reach our small intestine. The egg yolk is yellow due to two xanthines, zeaxanthin and lutein. These carotenoids come from the chicken’s food and don’t become vitamin A in our bodies —therefore, the colour intensity in the yolk is not important from a dietary point of view. The orangey pink colour of salmons is due to the astaxanthin they eat when they eat small crustaceans. Astaxanthin is also responsible for the colour in lobsters.

As you know, epidemiological studies show that eating fruits and vegetables prevents some kind of cancers. Particularly, they have shown that eating foods with beta-carotenes prevents lung cancer. However, when they carried out trials in which dietary supplements were given to smokers results were surprising— lung cancer incidence increased. The conclusion drawn was that all phytochemical compounds eaten with fruits and vegetables are beneficial for our health and, therefore, it is necessary to focus on the quality of diets as a whole, and not only focus on eating some specific compounds. 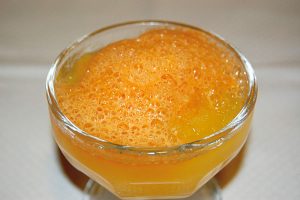 They say they discovered it in a very simple way—they had blended some carrots and started beating they liquid. They observed then that, on the other side of the container, a kind of foam started to develop. They took a spoon, tasted it, and then were surprised to find that, even though it was basically air, it tasted very much like carrot. Ferran Adrià decided that this foam could be used in a dish. Since the procedure to create this foam was very different from the procedure using a siphon, and since other had already coined the name «foam» for those other dishes, they decided to call their product «carrot air».The dish Adrià created, which became worldwide known when its picture appeared on The New York Times’ supplement cover (August 10th, 2003), was carrot air with orange concentrate. Meanwhile, scientists explained that this foam was produced due to the presence of surfactants in carrots, soluble substances both in water and in fats. This information helped them to know how to make other airs from any other juices or liquids —by adding lecithin, a surfactant extracted from soy, and then whisking. This technique was quickly spread due to its simplicity.

squeeze the oranges, strain the juice and place it in a shallow freezer-safe container and freeze until solid for about two hours and then slush it. Blend the carrots and then beat the liquid in a big container. Keep beating until you have a thick layer of foam. Serve in a deep cup adding the orange iced-drink first, and then the air carrot on top of it. 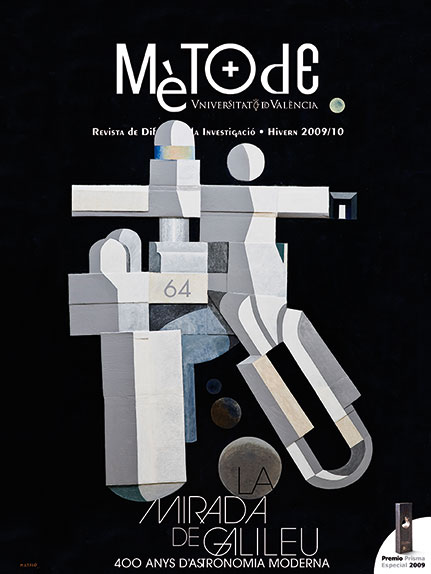