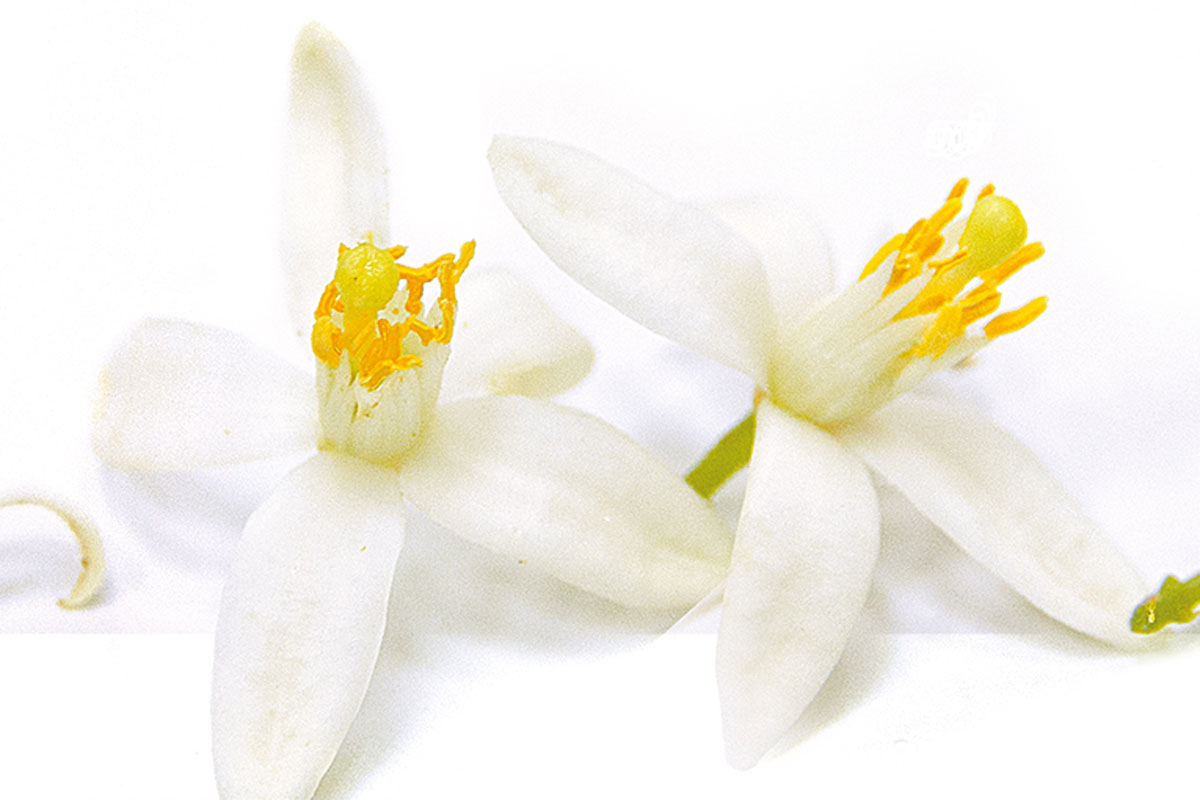 Some events, being celebrated every year, acquire a ritual status. One of those is the student exchange between the schools of Gavina and Masia and the Montessori school in the Dutch municipality of Hengelo. Last year we took in one of the teachers, Elsa, and this year it was Folkia.

Folkia told us she remembered when, during a previous exchange, she smelled the intoxicating scent of Orange Blossom for the first time. It is a familiar sensation for us. We experienced it this year in an Easter afternoon, soon after Folkia went back: we were riding a bicycle to Alcàsser when we found ourselves surrounded by the slightly sweet scent.

For centuries, humans have considered the way in which we sense smell. We obtained the answer to this question mainly in the last twenty years. Naturally, the answer is still incomplete: recent discoveries keep opening new fascinating questions.

Scent starts with volatile compounds that enter our nose as we breathe air in. We detect some of these compounds in a specific region, the main olfactory epithelium, located in the upper part of the nasal cavity. The surface of the region is covered by around a million olfactory neurons. They are projected towards the nasal cavity, forming cilia. There are receptors in the membranes of these cilia to interact with volatile compounds. Their structure is connected to those involved in the perception of sweet, sour and umami tastes.

In 1991, Linda Buck and Richard Axel made a discovery worth the 2004 Nobel Prize: they identified a big gene family that codified olfactory receptors in rats. Since then, olfactory receptor genes have been identified in many species, including humans. This gene family is very large in mammals. Humans have around 700 genes, of which only around 350 are functional; rodents have around 1,200, with 800 functional ones. And, when studied in primates, the functional gene fraction is higher the closer they are to humans. This has been interpreted as an evolutionary loss of the sense of smell, as we were less dependent on it to survive. However, humans’ sense of smell is actually quite good. We do not enjoy the intensity of dogs, able to detect very small concentrations of substances, but we can distinguish approximately 10,000 different smells. This raises a question: how can we achieve this degree of differentiation with just 350 different receptors?

In further studies of the olfactory system, we have resolved that every olfactory neuron expresses a single receptor among the hundreds that are possible. Furthermore, it has been observed that each receptor recognises a small set of chemically related compounds, and a lot of the compounds are detected by more than one receptor. This fact allows us to understand how we distinguish so many different scents with such a small number of receptors: each compound activates a unique combination of receptors with a specific intensity. But the details are still beyond us: we have no information about which compounds interact with each receptor, or the way this interaction actually happens.

Flower scents are complex mixtures of volatile compounds. They are mainly used to attract pollinators: they assure reproduction in plants. And thinking about that, a question comes to my mind (maybe I should send it to «Mètode’s Whys and Wherefores»): Why do humans feel attracted by these sexual signals that are alien to us? 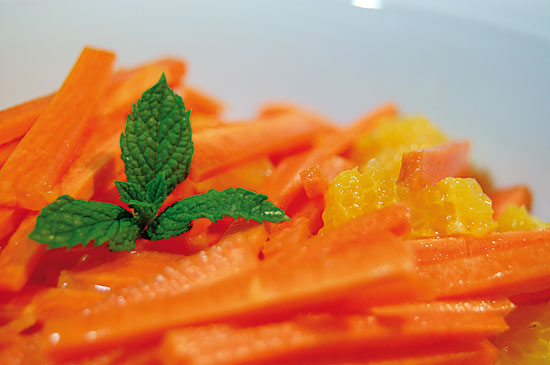 In a recent study about volatile compounds of different citruses’ flowers, it was found that the volatile compounds produced in the highest quantities are linalool, beta or alpha-myrcene, E-ocimene, methyl anthranilate and indole. But they detected seventy different volatile compounds in them. An interesting aspect is that, depending on the compounds they released, emissions of grapefruit, mandarin and lemon could be clearly distinguished. Sweet and sour oranges, in the analysis, are between grapefruits and mandarins, which is fair enough: oranges were created as a grapefruit-mandarin hybrid. In addition, the largest emission of volatile compounds to attract bees occurs in grapefruits, which need pollinators to reproduce, while the emissions are lower in self-pollinating species.

Orange blossom water is traditionally obtained through distillation of sour orange flowers with water steam. In this way, we get a liquid with a high concentration of volatile compounds. However, due to the heat during the process, the scent reminds that of the flowers. In North-African cuisine, orange blossom water is used to scent cakes, tajines and salads. Therefore, today we suggest a Moroccan carrot and orange salad scented with orange blossom water.

I found many variations of the recipe. Some mix chopped mint to the mix, others add almond layers, cinnamon or candied orange peel before serving.