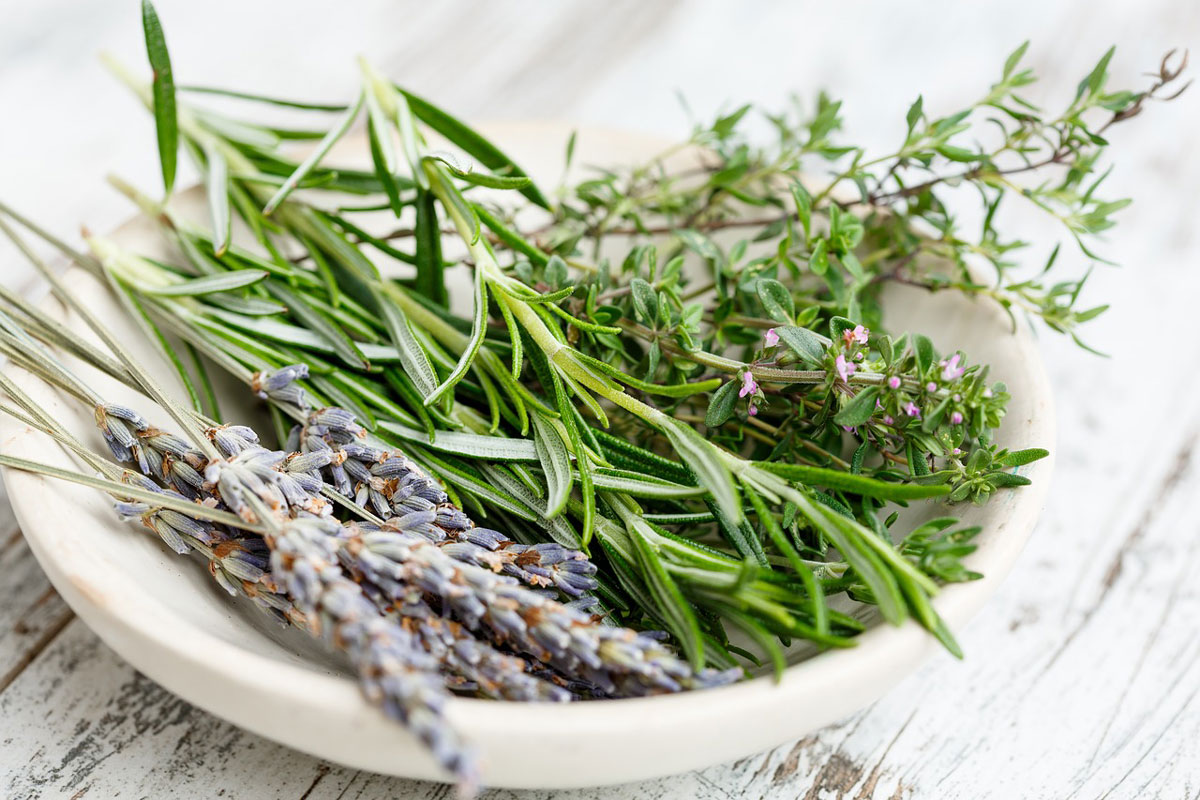 In travel books, trips that have Ain as their starting point begin at Josep Sorribes square, where the city council is. From this spot, within minutes, taking any route, and leaving small orchards and cherry, persimmon and almond tree fields behind, we get into deep forest. There are plenty of holm oaks and pines; cistus, mastic trees and heathers; rosemary, thyme and oregano … A complete species list would be very long: this is a very personal selection. However, besides this visible part –very visible indeed– there are other invisible forests.

In autumn, two or three weeks after the first heavy rains, one of these invisible forests becomes visible as soon as chanterelles, saffron milk cups, and boletus spring from the ground. Mushrooms and toadstools are the fruit of fungi, organisms that live underground and play a very important role in forests: they either trigger decomposition and therefore recycle remains of dead plants, as mushrooms do; or make life possible for different types of trees and shrubs with which they establish a symbiotic relationship, as chanterelles do. From a culinary standpoint, mushrooms have a high level of free amino acids, among which there is glutamic acid, so they become flavour enhancers in many dishes.

«The use of spices in the kitchen may be related to their pharmaceutical properties: they reduce diseases and parasites in food before cooking, and avoid their development in case of a prolonged storage»

A walk through oak and pine tree fields, on a hot day, also enables us to perceive another invisible forest: an intoxicating smell is a clear indication that plants emit large amounts of VOCs. Isoprene is the one emitted in larger quantities. It seems that this emission helps the photosynthetic apparatus to recover from brief periods of exposure to very high temperatures. These temperatures can be reached in leaves exposed to direct sunlight even in temperate climates. After isoprene, plants emit large amounts of terpenoids. Terpenoids are a very large and diverse group of organic compounds derived from isoprene. The biochemical machinery of plants couples isoprene molecules in different ways, and then modifies the resulting molecules to produce tens of thousands of substances. Monoterpenoides are among these, which are derived from coupling two isoprene molecules. They are important elements in the kitchen, as they are the main component of aromas in many plants.

The distinctive flavour of herbs is the result of the contribution of other volatile components. Plants from different species initially generate specific mixtures of volatile compounds. However, even in plants of the same species, genetic differences and different environmental conditions (climate, geology) produce different mixtures and, in these, monoterpenoides predominate. In rosemary we find eucalyptol, pinene, terpineol, borneol, myrcene and camphor; in thyme, pinene, cymene, linalool and thymol; in oregano, carvacrol and thymol; in bay laurel, eucalyptol, pinene, linalool, eugenol and methyl eugenol. Therefore, by using combinations of different herbs, what we do is combining different monoterpenoides.

A feature of these compounds is that they have biological activity. This is something normal: plants use these substances to protect themselves against different tensions and to communicate with other plants, providing information, or misinformation, to both mutualists and competitors. That is why we have antimicrobials, fungicides, insect repellents … And many have other functions (analgesic, anti-inflammatory, expectorant, disinfectant …) that give them a key role in traditional medicines. Along these lines, we should remember that some have claimed that the use of spices in the kitchen may be related to their pharmaceutical properties: they reduce diseases and parasites in food before cooking, and avoid their development in case of a prolonged storage.

These volatile compound surprising facts do not end in the kitchen. Recent research shows that emissions of isoprene and terpenoids, among which monoterpenoides stand out, play a crucial role in both the chemistry and the physics of the atmosphere. This is due to the regulating action of its oxidative capacity as they are involved in the generation of in surface ozone where they act as pollutants as well as greenhouse gases. These substances are also involved in the formation of in surface aerosols. These aerosols are a suspension of small solid particles in the air, and these particles affect the development of clouds and precipitation.

Often, in the afternoon, we observe the formation of impressive mists in Penya Pastor, which overlooks Ain, as well as in the mountains that enclose the valley; from L’Alcudia de Veo we can see these mists over Espadà. Horizontal precipitation, deposition of small water droplets formed in the fog, is very important in this part of the country. Some people say it is because of the humidity we get when eastern winds blow. However, perhaps, volatile emissions from holm and cork oaks as well as pines have also much to do with it. 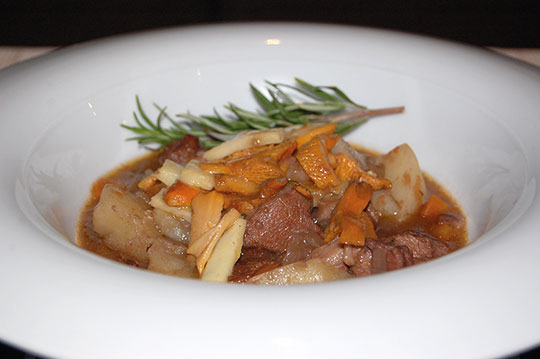 Encarna and I were in the bar terrace of Cooperativa Sant Ambròs, in Ain, talking about a recipe that could capture the essence of the forest. I suggested an herb recipe, but Encarna brought up the lamb stew with mushrooms Papau had prepared by the end of last summer with canned boletus that some friends had brought from Soria. At that exact moment, Papau appeared and sat with us for coffee. We talked about the recipe, and he gave us the solution: «You can make the stew with mushrooms and herbs.» And he showed his knowledge of the forest by listing the mushrooms and herbs he had come across during his walks nearby.

Salt meat and coat with flour. In a pot, the whole garlic cloves, lightly crushed, are fried. Then, sear and remove meat in a dish with absorbent paper. Use the same oil you used to fry the garlic, onion and carrot, stirring. Add grated tomato and cook for 15 minutes. Add some mushrooms and herbs and cook for 10 minutes. Finally, add the meat withdrawn, red wine and water or broth until everything is covered. As it starts to boil reduce fire, add salt to taste, cover the pot and cook for 3 hours. Add diced potatoes around 45 minutes before reaching the three hours. A few minutes before serving, stir fry some mushrooms and herbs. Add oil to the pot. Decorate dishes with mushrooms.