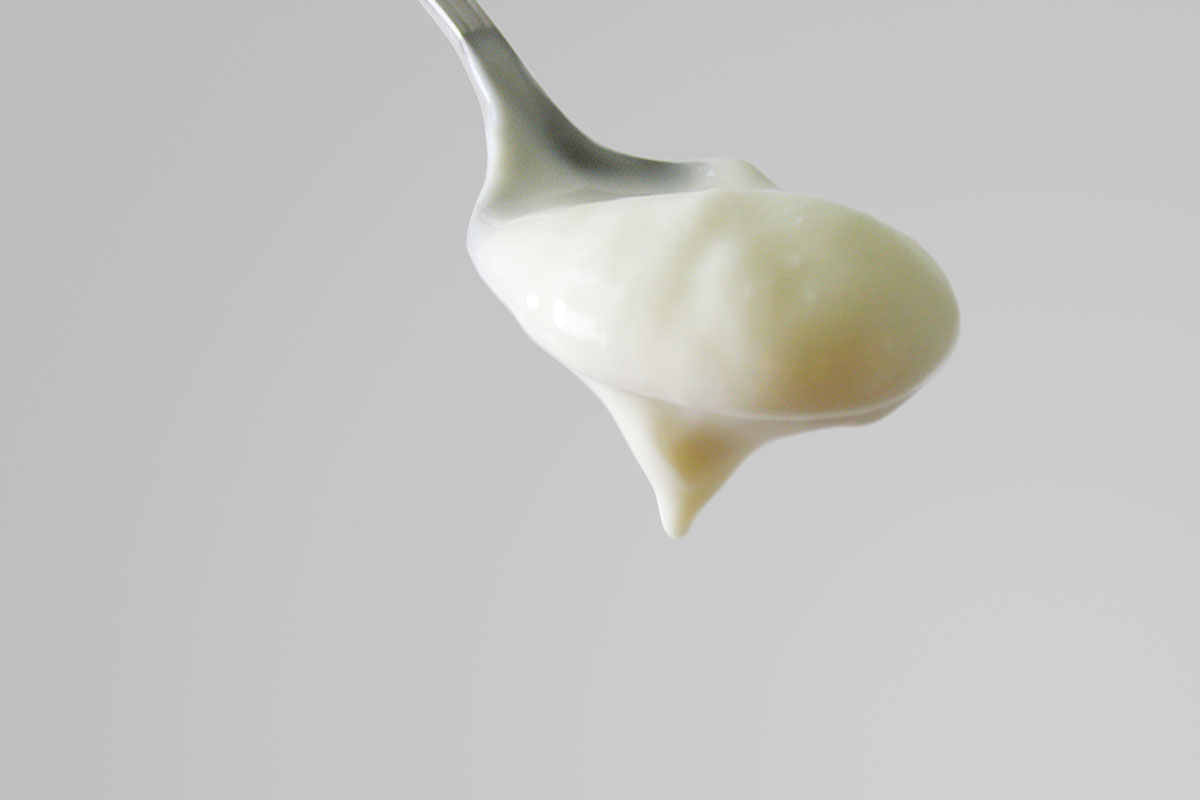 The field of nutrition has surely harmed the public knowledge of science a lot. The situation is accurately described in the book Modernist Cuisine, at the beginning of the chapter on food and health: we are bombarded by tons of claims that contradict each other, that are difficult to apply or that change over time. Moreover, in many cases, those claims are not supported by scientific studies, or even contradict them. Consensus actually exists regarding a number of basic dietary principles that alleviate the anxiety caused by the fact that we are omnivores and our ancestors suffered from famine: we have to eat less, be more active, eat fruit, vegetables and whole grains and avoid «junk food». Michael Pollan even stated that we have to eat food, and defined it as whatever our great-grandmothers recognised as food. I do not take that statement literally. I understand it a as a provocation to make us reflect on our nutritional landscape. It allows me to eat pasta or yogurt: one of my great-grandmothers might come from an Italian or a Bulgarian town…

The case of yogurt is very interesting in this context. It is a traditional product from a large area of Central Asia, Southeast Asia and the Middle East. It is obtained fermenting the milk from several animals with two kinds of bacteria: Lactobacillus delbrueckii subsp. bulgaricus and Streptococcus thermophilus. These bacteria convert lactose, the sugar in milk, into lactic acid. And, as fermentation occurs, when a certain degree of acidity is reached, a gel is formed due to the interaction between a kind of milk proteins, the caseins. In milk, caseins are found in aggregates that retain a great amount of water and have a slightly negative charge, which causes them to repel each other. The increased acidity causes it to lose the negative charge of the aggregates, so they join each other and form a gel. The final product is, therefore, a semisolid substance of a pleasant acidic taste that can be preserved for longer than milk.

In the early twentieth century, yogurt was unknown to Western Europe. Isaac Carasso, member of a family of Sephardic Jews from Thessaloniki, moved to Barcelona in 1912, fleeing from the Balkan Wars. Some years before, Élie Metchnikoff, from the Pasteur Institute, suggested that health could be improved and the ageing process delayed thanks to yogurt consumption. Metchnikoff was awarded, along with Paul Ehrlich, the Nobel Prize for Medicine in 1908 for his work on immunology. Carasso thought that yogurt could be marketed as healthy food, sold to fight intestinal problems in children, so he founded the Danone company in 1919. The first yogurts were sold in pharmacies as medicine.

Metchnikoff ideas reappeared twenty years ago, when it was suggested that manipulating the intestinal microbiota could be beneficial for our health. Thus, the concept probiotic appeared. According to the Food and Agriculture Organization of the United Nations, a probiotic is a living micro-organism that, when administered in the appropriate amount, provides a benefit to the health of the host. In addition to yogurt, our markets have other milk-based probiotic foods containing lactobacilli and bifidobacteria. But evidence on the health effects of consuming these types of microorganisms is very limited, as proven by the Cochrane Collaboration reports. Nonetheless, studies have proven that it has an effect in preventing diarrhea associated with antibiotic treatments in children, necrotizing enterocolitis in premature newborns and upper respiratory tract infections. They have also shown a possible effect on the treatment of acute infectious diarrhea and persistent diarrhea in children.

It is clear that, in the case of fermented milk, there are differences between what the advertising campaigns suggest and the results of scientific studies. Marion Nestle asks about these products in her book What to Eat, and the answer seems to be sensible: she considers it reasonable to consume these food items with moderation; after all, they have a long tradition in some parts of the world, they have pleasant flavours and textures and low lactose content… 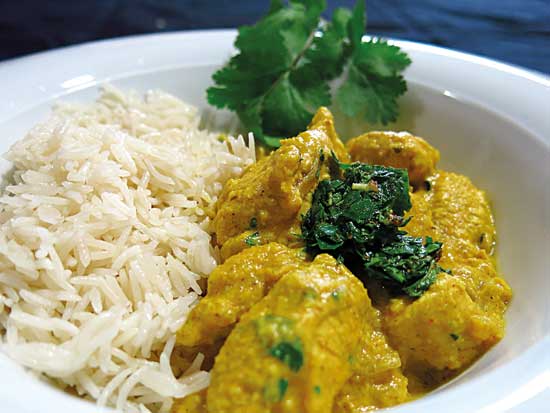 In regions where yogurt has been an important food for hundreds of years, part of their cuisine is based on this product, which is used in a wide variety of dishes. There are even yogurt by-products. We can find many examples in Greek and Turkish cuisine, but I have chosen a dish from a different gastronomic culture, one of the first Indian preparations I cooked some fifteen years ago…

Dice the chicken. Blend the almonds, ginger, garlic, chilli pepper and 150 ml. of water into a cream. Heat the oil in a pan and stir-fry the onion until it is brown. Add the chicken and stir fry as well. Add the ground spices. Mix in the yogurt, the cardamoms and the cloves. Add the blended cream and half a glass of water. Simmer for 30 minutes. Add the lemon juice, the chopped coriander and the coconut. Salt to taste and serve with basmati rice. 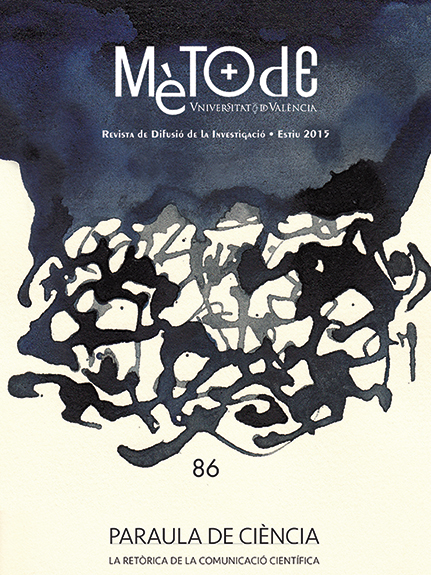