Add a Pinch of Salt to Taste… 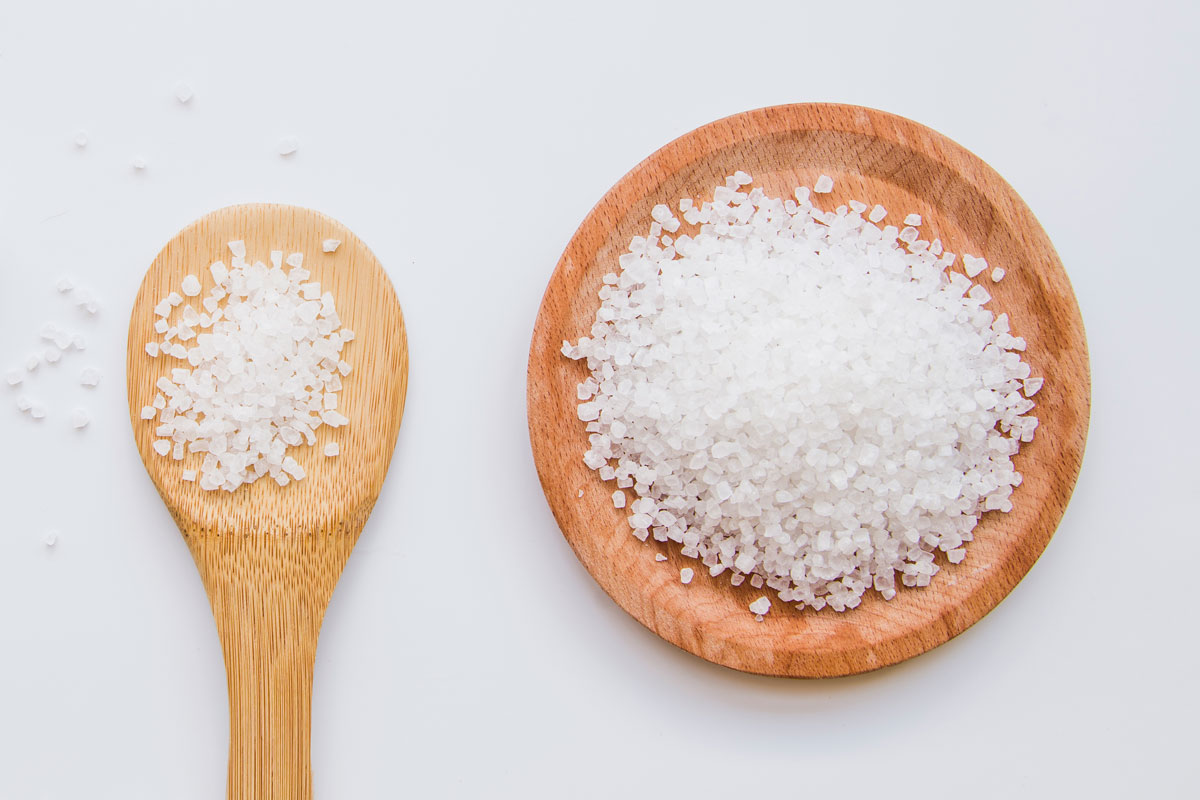 In the spring of 1965, Dwayne Douglas, assistant coach of the University of Florida’s football team, posed a question to Robert Cade, kidney specialist at the same university. Why do players lose so much weight during training and matches and urinate so little? To Cade, the answer was obvious: the players were sweating so much they lost weight and did not have enough fluids left to urinate. But soon, along with other team members, he thought that, besides water, the players must also be losing significant amounts of sodium and potassium ions. If this was so, the players’ chemical body balance would be greatly altered. He got permission from the coach to monitor some of the players and he did, indeed, observe a strong imbalance of electrolytes, along with a decreased level of blood sugar and total blood volume. This led them to think of a solution: to give players water containing mineral salts and sugars to drink during training and matches. They developed the drink and tested it on the team. Soon it became essential as the players’ performance improved greatly during the second half of the match. Thus the first isotonic sports drink was born. The University of Florida sports teams was called Florida Gators and the drink was named Gatorade after it, going on sale in 1967.

«Given its importance, it is not surprising that through evolution we have developed a system to detect the presence of salt, a system that is incorporated into the sense of taste»

Salt is an essential nutrient. For a complex organism like ours to function properly there must be a proper balance of salts in the different body fluids. There are various electrolytes, which are involved in maintaining this balance: sodium, potassium, calcium and magnesium ions and chloride anions. And, of the chlorides, sodium chloride is the most common. If you eat very little salt, the sodium concentration in blood plasma is low. As there is a higher concentration of electrolytes in the cells, they absorb water from the plasma and, in extreme situations, may even explode. By contrast, if we consume too much salt, the sodium concentration in blood plasma increases. Electrolyte concentration in the cells is, in this case, lower: water leaves the cells, moving into the plasma thereby increasing the pressure of the circulatory system. Hypertension damages blood vessels, and when the condition lasts for a long time it increases the risk of heart disease.

Given its importance, it is not surprising that through evolution we have developed a system to detect the presence of salt, a system that is incorporated into the sense of taste. In fact, we know that there are ion channels in the cells of the taste buds, which allow the passage of sodium ions from the saliva. It has also been observed that these channels are blocked in the presence of amiloride, a diuretic. However, in humans, the decline in salty taste intensity due to amiloride is less pronounced, suggesting that other ion channels, as yet unidentified, are involved in the perception of this taste.

It has also been observed that infants are indifferent to salty stimuli. The preference for salty water appears at four months of age. Then, at eighteen months of age they reject salty water and show a preference for salt in foods, which is a lifelong preference. No wonder: the taste of salt is not only desirable, but acts as a flavour enhancer and as a taste modifier, suppressing the bitter taste of some food.

After the age of sixty, the sense of taste starts to deteriorate. And that poses a problem for many people who stop enjoying food at this time in life. They suffer from a lack of appetite and there are even rare cases of malnutrition as a result. As you may know, more and more elderly people are affected by hypertension: in these cases they are recommended to avoid eating sugar and salt. Diets for the hypertensive suggest flavouring foods with herbs and spices. Well, that makes sense: by increasing the complexity of culinary preparations, we feel increasingly satisfied until it reaches a climax, beyond which our pleasure wanes. Thus, lower complexity due to avoiding salt, can be compensated by seasoning with herbs or spices. What other strategies are there to increase this level of complexity? Well, the answer to this question could provide the basis for developing new food products targeting senior citizens. Such products could also incorporate functional components to compensate for nutritional deficiencies, due to the fact that our bodies cease to function optimally at this age. 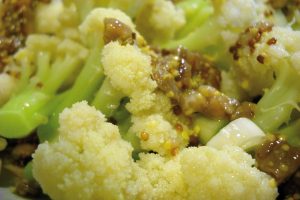 Anchovies, smoked fish, pork, prosciutto, olives: these are the ingredients that Niki Segnit classifies as «salty» in his book The Flavour Thesaurus. For me, of all these, anchovies are the quintessential salty ingredient, although, as we discussed in another issue, there is also the umami ingredient. Niki cites twenty-three recipes using anchovies, some of which I already know: anchovies with capers, with garlic, with cheese (cured or fresh), with lemon, with onion, with tomato or with olives. Others I find surprising: anchovies with pineapple, coconut, cauliflower, broccoli or beetroot…