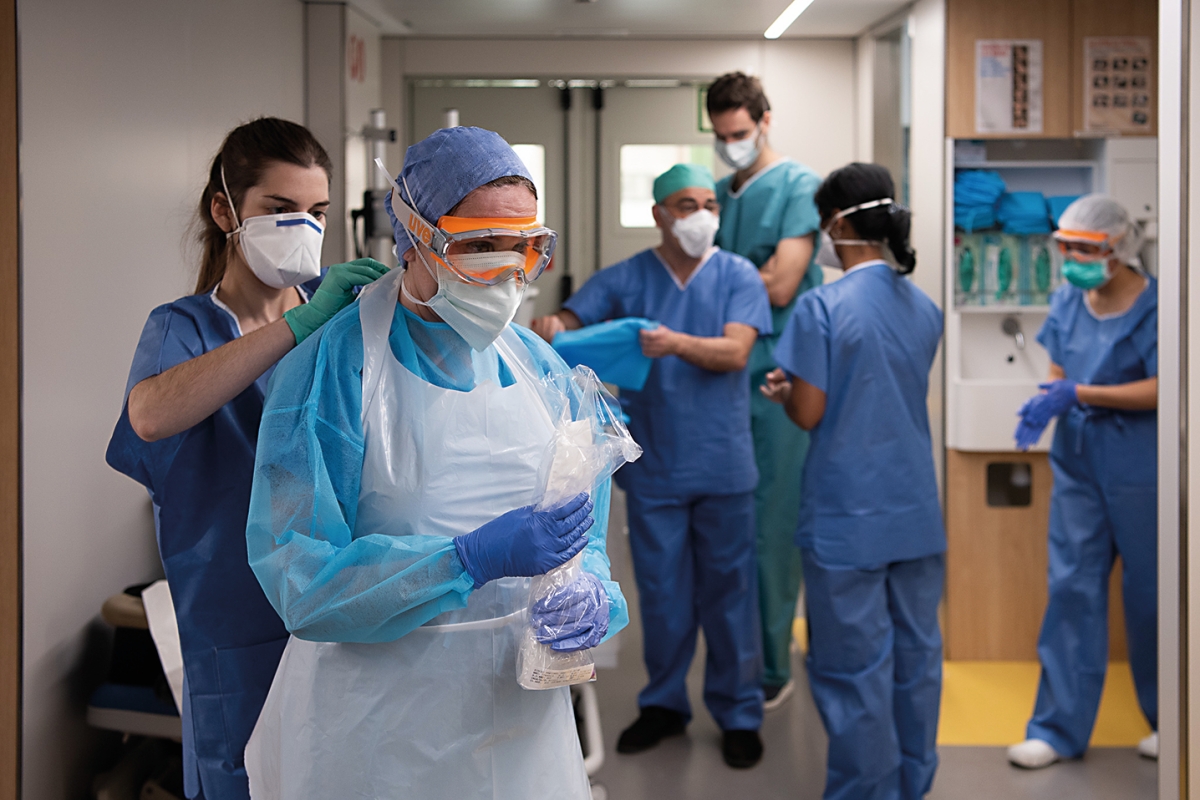 Every infectious disease is the result of a loss of balance between individuals and their environment. We must remember that biological identity is not only found in genetic heritage but also in the microbiome, which is an essential part of the immune system. That is why every epidemic represents an ecological crisis. With a Malthusian mentality, population historians have traditionally considered famine, wars, and epidemics to be the «natural» correctors of uncontrolled population growth.

«Every epidemic represents an ecological crisis»

Every historical period has had its epidemic executioner, and it has almost always been the ecological changes between human communities and the environment that have caused changes in pathogenicity and epidemic diseases. The most macabre case was the Black Death pandemic of 1348, which killed a third of the European population and altered the structure of medieval society to the extent that it became one of the main factors of social change and the transition to modernity. It transformed the economic model and urban growth. But we should also remember that smallpox caused more than eight million deaths in Mexico after the arrival of the Spaniards, and that the cocoliztl, or Moctezuma’s revenge (known today as salmonellosis), caused over fifteen million deaths in several epidemic waves during the sixteenth century. During this same period, the treponema bacterium mutated its pathogenic power and spread syphilis throughout the world.

The route of transmission of epidemics may be by water, food, saliva droplets, air, physical, or sexual contact. Most major health disasters occurred in times of ecological change and close contact between human communities that had evolved in isolation. In the eighteenth century the great killer was smallpox, just like cholera and yellow fever in the nineteenth century, which, by profoundly altering international trade, led to the first quarantines and port lazarettos.

«We must think globally about health, refocus the system and strengthen our capacity to deal with situations of extreme urgency»

The most dramatic contemporary referent emerged at a time of deep social crisis, hunger, migration, and war. It was the so-called Spanish flu of 1918, which caused between forty and fifty million deaths worldwide, the equivalent of 2.5 % of the world’s population. The second great viral pandemic of the twentieth century coincided with the beginning of globalisation: the AIDS pandemic, which began in the 1980s. It was followed by Ebola, Zika, and other viral epidemics. Seen from a Malthusian perspective, epidemics have indeed been a drastic correction to population growth. The great epidemics (plague, smallpox, cholera, syphilis, influenza, AIDS, Ebola, COVID-19) are reflected in the collective imagination as a fight against a mortal and invisible enemy. 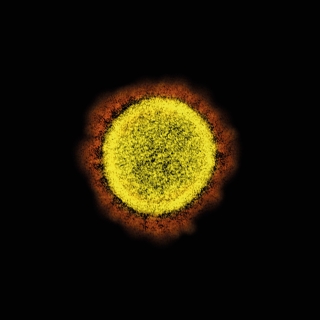 We are living through times of scientific uncertainty, healthcare helplessness, and political perplexity. But the fact remains that coronaviruses have caused serious epidemic outbreaks since 2003. Virologists say they were known as early as the last century, causing low pathogenicity and mild respiratory infections. But at the beginning of the twenty-first century, their pathogenic power has increased. A strain of coronavirus was responsible for the major SARS (Severe Acute Respiratory Syndrome) epidemic that broke out in China in 2003, affecting some 8,000 people and causing nearly 800 deaths in 32 countries (10 % mortality). Less well known, despite its enormous pathogenicity, was the MERS (Middle East Respiratory Syndrome) epidemic in 2012, also caused by another coronavirus in the Middle East, which affected 2,500 people and caused 850 deaths in 27 countries (35 % mortality). It seems that the natural reservoir of coronaviruses is the bat, and it reaches humans through an intermediate mammal.

The unexpected emergence of these viral diseases and their major global impact on health systems, social order, and the economy requires a multidimensional reflection of the problem to help us understand the threat. On the one hand, it is worth remembering that national health systems are the result of the social welfare policies initiated after World War II. It is apparent that globalisation, in its economic, commercial, and human dimensions, with the constant movement of goods and people, favours expansion and this affects the balance between human societies and the environment. Our health systems were created as instruments of national policy. The 2008 crisis subjected many countries – including ours – to austerity policies that deteriorated the quality of the system: cuts in resources, deterioration of facilities, and staff downsizing, which were used as an argument for privatisation. A mistaken strategy that made the public health system more vulnerable to situations of great stress such as the present one.

«European health systems are not designed to deal with health emergencies, let alone major infectious pandemics, which seemed to be a thing of the past or specific to poor countries»

European health systems are not designed to deal with health emergencies, let alone major infectious pandemics, which seemed to be a thing of the past or specific to poor countries. We must think globally about health, refocus the system and strengthen our capacity to deal with situations of extreme urgency. The transformation of the demographic structure, the ageing of the population, international health disasters… all must serve to strengthen services and infrastructures that can cope with unexpected disasters. After the crisis, we will need reflection and change. The superhuman and generous efforts of our healthcare workers deserve the greatest tribute and recognition, but the best tribute we can pay them is to strengthen the public health system to ensure health, economic growth, and social stability.

NOTE: This is a revised and translated version of the article «COVID-19: reflexions des de la història», published on 23 March 2020 at Eldiario.es.