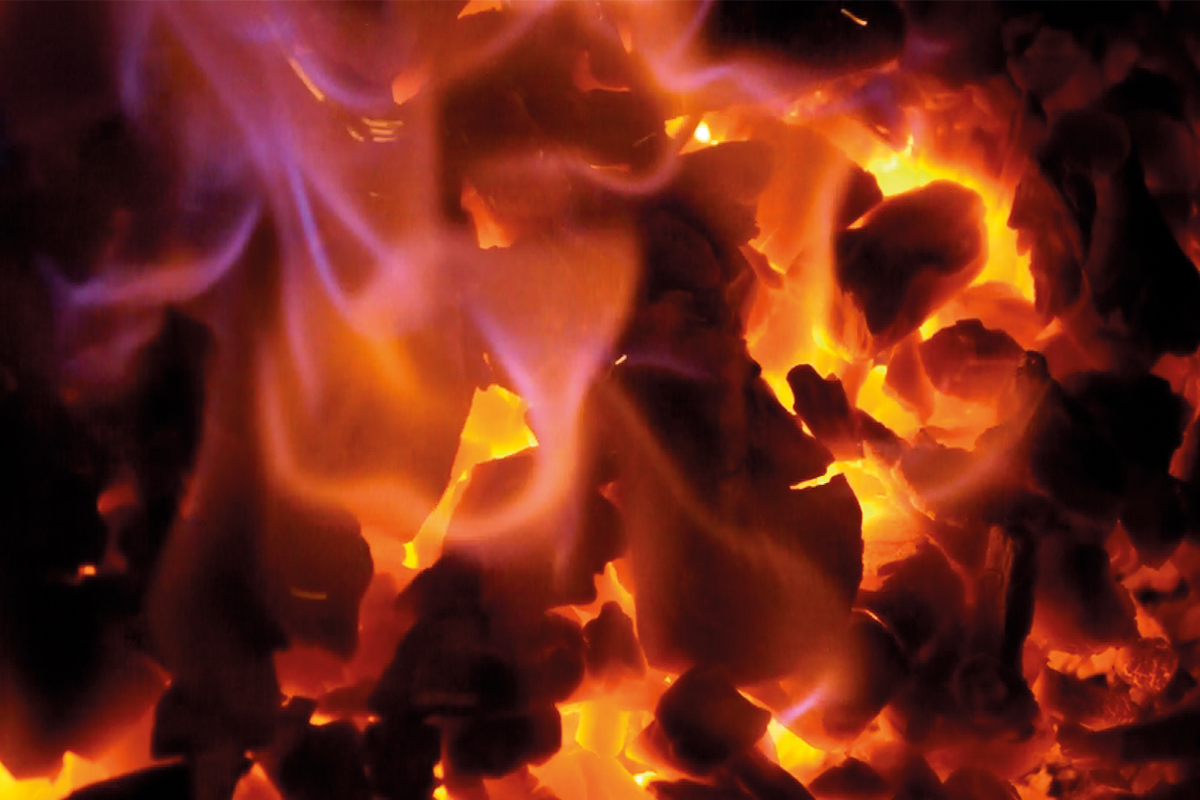 The next time you find yourself near a barbecue, try to taste the food calmly and attentively. A natural circle of gargantuan proportions is closing in front of you. I am talking about the coals. Whatever is on top of them is, in this case, secondary, a sort of musical accompaniment that will enhance through our digestive tract the cognitive pleasure provided by scientific introspection into the nature of charcoal combustion.

Look at the glowing embers. That light you see is sunlight. I am not speaking figuratively: it is electromagnetic radiation emitted by our star, which, once released, instead of travelling freely through space for an immeasurable time of thousands or millions of years, was trapped eight minutes after it left the star. Trapped, but not dead. The capture system is called photosynthesis and is practised on a massive scale by a multitude of terrestrial organisms. Plants and trees, for example, have a sophisticated array of sunlight-trapping panels we call leaves.

Thanks to scientific research, humans have been able to unravel the complex series of tricks that these plants have put in place to contain the sun’s radiation. Essentially, what happens is that light energy is transformed into chemical energy: light is trapped in the chemical bonds of molecules such as glucose, and it stays there for as long as it takes. To build these glucose molecules, these temporary prisons for light, plants also borrow water and carbon dioxide molecules from the outside. It is remarkable that evolution was able to deploy such a complex engineering procedure; it is also remarkable that we have discovered its intricate mechanisms.

Many things can happen next, but in the case at hand, which ends with a pile of charcoal stones piled up on our barbecue, the story is fascinating. Trees are largely made up of superb accumulations of glucose that we have come to call cellulose. High-capacity and highly secure prisons for those elusive sun rays. If you remove a significant portion of the water from these prisons through a process called carbonisation – a sort of slow burning – what you get is charcoal.

Now grab a piece of charcoal from the bag you bought and look at it with the respect it deserves: what you are holding in your hand is the materialised result of photosynthesis. The wonderful thing is that we know how to reverse the process and free the trapped light from its imprisonment. Simple, just set fire to it. Combustion is a «dephotosynthesis», a return to the beginnings, a closing of the cycle. When charcoal burns something magical happens: it vanishes, it disappears, it transforms into the elements that were absorbed in photosynthesis. The pieces of charcoal from your barbecue are thus transformed into water (first as vapour), carbon dioxide, and electromagnetic radiation.

But, remember, this is not just any electromagnetic radiation, but precisely that sunlight absorbed long ago, when what is now a carbonised tree was joyfully taking in the sun. What lies before us is poetry in the form of a closed cycle: CO2 is once again released to roam the atmosphere, water returns to the earth’s crust, and sunlight once again travels freely through space. Scientific knowledge can be so elegant, seductive, and poetic that, if we scratch just a little, we can easily add a layer of enjoyment to the most mundane phenomena. 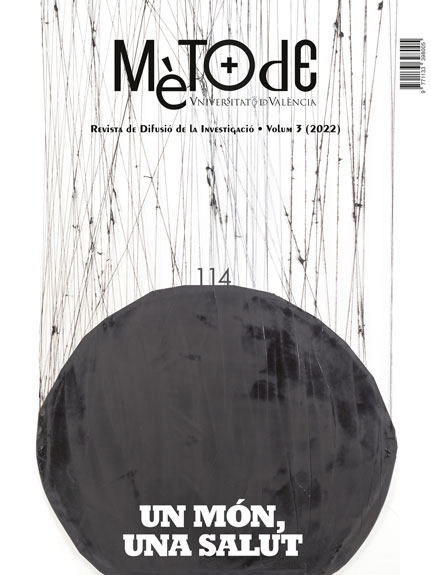