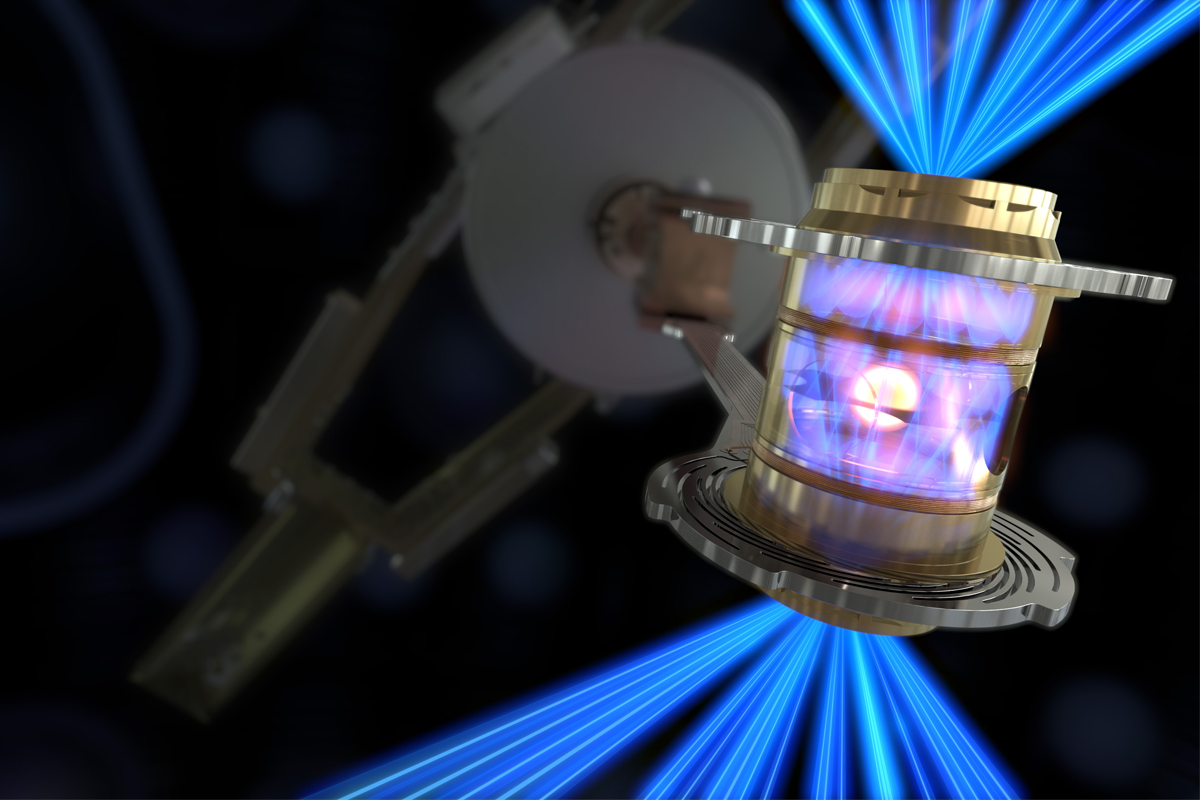 Since the discovery, in the first third of the 20th century, of the physical processes leading to the production of energy in our Sun and other stars, there has been a continuous effort to make use of nuclear fusion energy a viable energy source for humankind. The advantages of mastering fusion processes as an energy source are tremendous: widespread availability of fusion fuels, massive energy output, and the absence of greenhouse gas production and long-lived radioactive waste. The realisation of nuclear fusion energy is one of the great challenges facing humanity in the 21st century.

The international scientific community is working on different alternatives (inertial and magnetic confinement), with varying degrees of development, towards the practical realisation of nuclear fusion energy.

Recent results obtained at the National Ignition Facility (NIF) at Lawrence Livermore National Laboratory in the USA, based on the so-called inertial confinement, are of major scientific significance. For the first time, an energy gain (Q) was achieved through nuclear fusion – calculated by measuring the ratio of energy generated by the fusion reaction to energy used to heat the system by external means. This is a major scientific milestone.

In inertial confinement fusion, a small solid spherical shell binding the deuterium-tritium fuel is irradiated with high-powered lasers that compress the shell to high densities and temperatures, a process that ultimately leads to the pulsed production of fusion energy. One of the major challenges in achieving nuclear fusion using the inertial confinement strategy is to concentrate the energy of the lasers symmetrically on the tiny fuel ball of deuterium and tritium, in order to avoid instabilities. The data recently reported by the NIF indicate that this major challenge has finally been solved, which is a great scientific success.

The strategy based on magnetic confinement requires heating the reacting deuterium and tritium nuclei to temperatures about ten times that of the centre of the Sun and thermally isolating them from the surrounding environment using an intense magnetic field, about 100,000 times the Earth’s magnetic field. The benchmark for these international collaborative efforts is the experimental fusion reactor (ITER) being built in Europe by a consortium of international members with the aim of demonstrating high-gain (Q = 10) fusion energy production. The magnetic confinement reactor concept is sufficiently mature for extrapolation to a fusion power plant (called DEMO).

However, the development of a reactor concept based on inertial fusion requires operating with about ten fuel spheres per second and, at present, there is no sufficiently mature technological back-up to make this possible. Thus, the degree of integration of science and technology towards the creation of a nuclear fusion reactor will mark the difference between the results of magnetic and inertial confinement.

In any case, the development of nuclear fusion reactors needs to demonstrate sufficient tritium generation and validate materials that are resistant to the intense and energetic (14 MeV) neutron fluxes of nuclear fusion. The validation of fusion materials is the objective of the IFMIF-DONES project, an initiative of the Spanish National Fusion Laboratory of the CIEMAT (Centre for Energy, Environmental, and Technological Research) located in Granada.

In short, the realisation of nuclear fusion energy, one of the great challenges facing humanity, requires a vision of the future that integrates science and technology.

Researcher at the National Fusion Laboratory of the Centre for Energy, Environmental, and Technological Research (CIEMAT, Spain), where he currently leads the Experimental Physics Division. His research work focuses on the study of high-temperature plasmas. He has worked in different international laboratories in Europe, the USA, and Japan and has published numerous papers in international journals about solid state physics and nuclear fusion plasma physics. He complements his research activity with teaching. Email: [email protected] 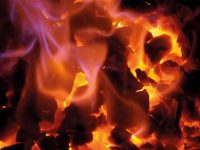 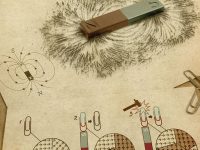