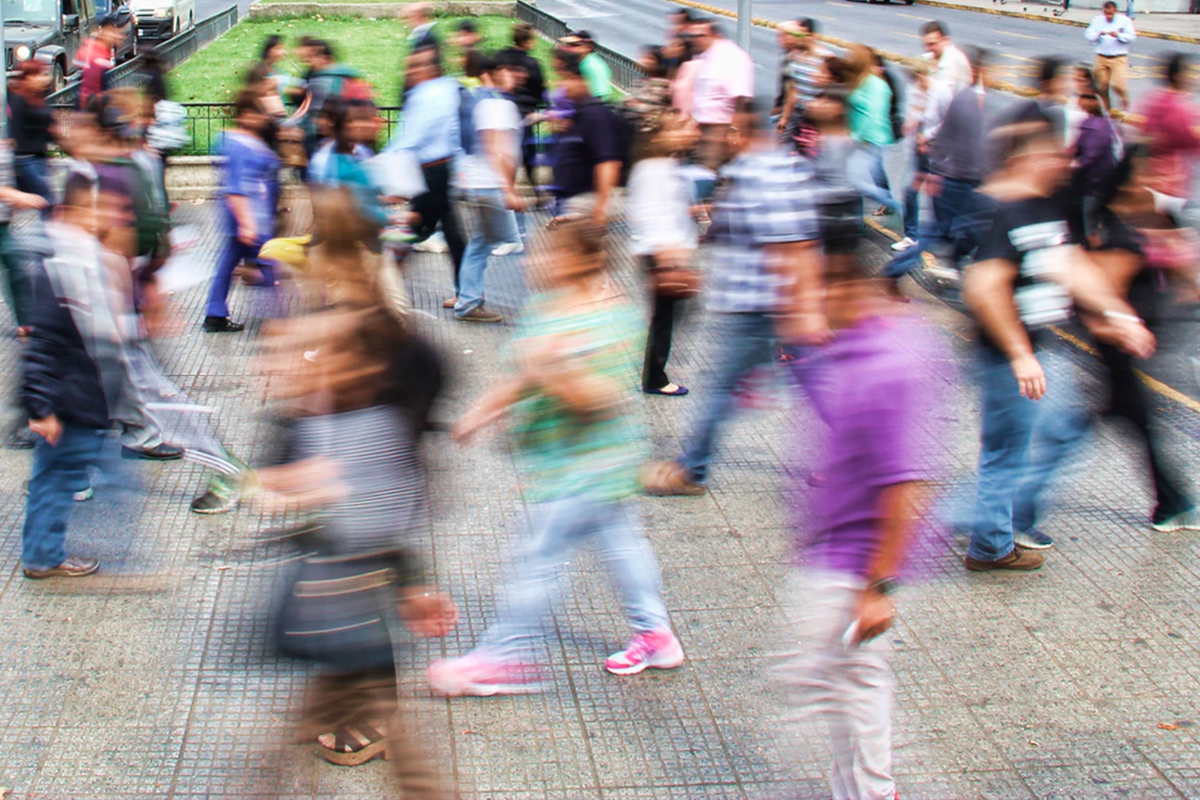 This issue presents a series of case studies illustrating both the concept of citizen science and its different objectives, which constitute an ambitious plan for the future. / Unsplash

The phrase citizen science is certainly appealing, especially for many of us who have championed the notion of increasing public engagement in science. Citizen science refers most often to projects in which non-scientists provide some of the labor needed for the collection of scientific data, often in environmental research contexts. This involvement provides volunteer workers in support of science while in turn, ideally, offering rewarding and educational participation opportunities for the volunteers. An early U.S. model for citizen participation has been the Cornell University ornithology laboratory, where the recruitment of a widely dispersed army of bird watchers and other non-scientist citizens continues to assist with bird population research and related studies.

But the specific phrase citizen science also conjures up the idea of a sort of participatory democracy operating in the service of science, allowing fresh ideas to bubble up and their policy implications to receive thoughtful attention and popular feedback early on (or, as we later learned to say, «upstream»). It might also suggest science that operates more clearly in the service of society, taking research direction from what its citizens (as community members) actually have to say. This train of thought brings citizen science closer to the idea of community-based participatory research, in which scientific goals are defined in part by communities outside of science itself. The emergence of university-based «science shops», more a European than an American phenomenon, is another close cousin in which scientists allow communities to suggest research problems that reflect community needs. 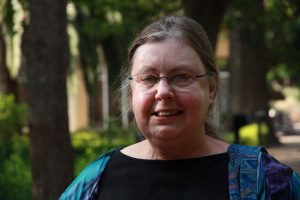 This issue of Mètode presents a series of cases that illustrate both the concept and its divergent objectives: facilitating communication between scientists and non-scientists, raising public interest in science and levels of science literacy, empowering the pursuit of public policy goals, and even pushing the boundaries of social science theory. Younger participants in particular might be motivated to consider alternative career paths, potentially increasing diversity among scientific professionals. Collectively, these goals represent an ambitious agenda for the future through the advancement of frontiers in communication, education, and politics – as well as science itself. And these intriguing cases are still only a handful among many.

Who is a «citizen» and in what sense can they actually «do science»? In the early days of scientific journals, most authors were gentlemen of status. Must a citizen scientist of our own time likewise be a gentleman of status? That certainly does not seem right or fair. Yet, at the same time, the idea that «just anyone» can do science is just not quite right either. Both scientific expertise and scientific authority still matter, especially in the era of climate and COVID where misinformation is often said to be rampant – and is potentially deadly. Given that, what exactly is the role of «citizen scientists»? How do we balance the need for scientific rigor with the need for community involvement (in both directions)? This is a question with no obvious answer.

The idea of citizen science (or amateur science before it) brings with it tensions about the social nature of scientific truth, both the «citizen» part and the «science» part. As Bryan Wynne’s well-known 1989 paper on post-Chernobyl sheep farming argued, radiation scientists had one form of expertise but others (the farmers) had other forms, such as their knowledge of sheep lifecycles, seasons, pastures, and markets. Solutions to managing radiation pollution on sheep farms required both forms.

And yet scientific truth is still established by scientific consensus, not by public opinion or even public participation. In this era of «alternative facts», where it almost seems as though everyone gets to make up their own reality, assisted in no small measure by the dynamics of social media, we are regularly pushed to defend the authority of science. To do that, we need allies. I believe that one productive way of thinking about «citizen scientists» is that they are, or can become, exactly those needed allies, linking communities and societies to the fruits of scientific expertise in the form of knowledge. We should think of the role of citizen scientists not only as gathering data for the «actual» scientists to make use of, but also serving as community opinion leaders on science-related topics.

Editor of the journal Science Communication: Linking Theory and Practice.

HOW TO CITE THIS ARTICLE:
Priest, S. (2022). What’s in a name? Citizen science in pandemic times. . Mètode Science Studies Journal, 12.
https://dx.doi.org/10.7203/metode.12.20694
We use cookies on our website to give you the most relevant experience by remembering your preferences and repeat visits. By clicking “Accept All”, you consent to the use of ALL the cookies. However, you may visit "Cookie Settings" to provide a controlled consent. Read more
Cookie SettingsRejectAccept All
Manage consent