Pain is the most common symptom of human disease and has accompanied living beings since their advent. It has been argued that pain is part of human identity, not only as an unpleasant sensation –complex from the neurological viewpoint– but because it is accompanied by affective factors, which make us question our reason for being. 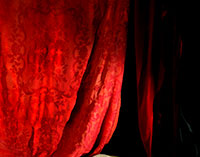 Marusela Granell. Towards the Other Side, 2011. Photograph, variable dimensions. The different dimensions of pain have triggered the creative experimentation of Greta Alfaro and Marusela Granell. These artists have contributed to this monograph in an attempt to capture the most hidden and impenetrable faces of pain. An additional temptation to venture into these pages.

The fight against pain dates back to the beginning of time. It is no coincidence that the two reference drugs for its treatment, aspirin and morphine, originally came from herbal remedies, the white willow and poppy. References to their usage can be found in ancient texts and images and they are cultivated or grow wild almost anywhere in the world.

Progress in neurophysiological research and the proliferation of effective pain relief treatments have changed the significance of pain –at least in the so-called developed world– transforming it from an unavoidable element of most diseases, to something avoidable, considered to have no place or even to be undignified for humans. Currently, the treatment and, as far as possible, the avoidance of pain has become a right of every patient and, likewise, failure to treat it effectively is considered unethical.

This monograph attempts to review the fundamental aspects of pain from the conceptual and ethical viewpoints, and also looks at approaches to treatment, considering the means available and their scientific underpinnings, as well as the individual and collective assessment of pain and the effects of analgesics. 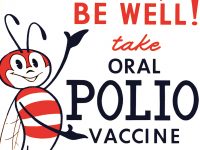 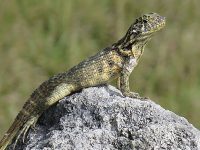 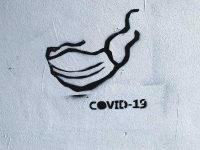