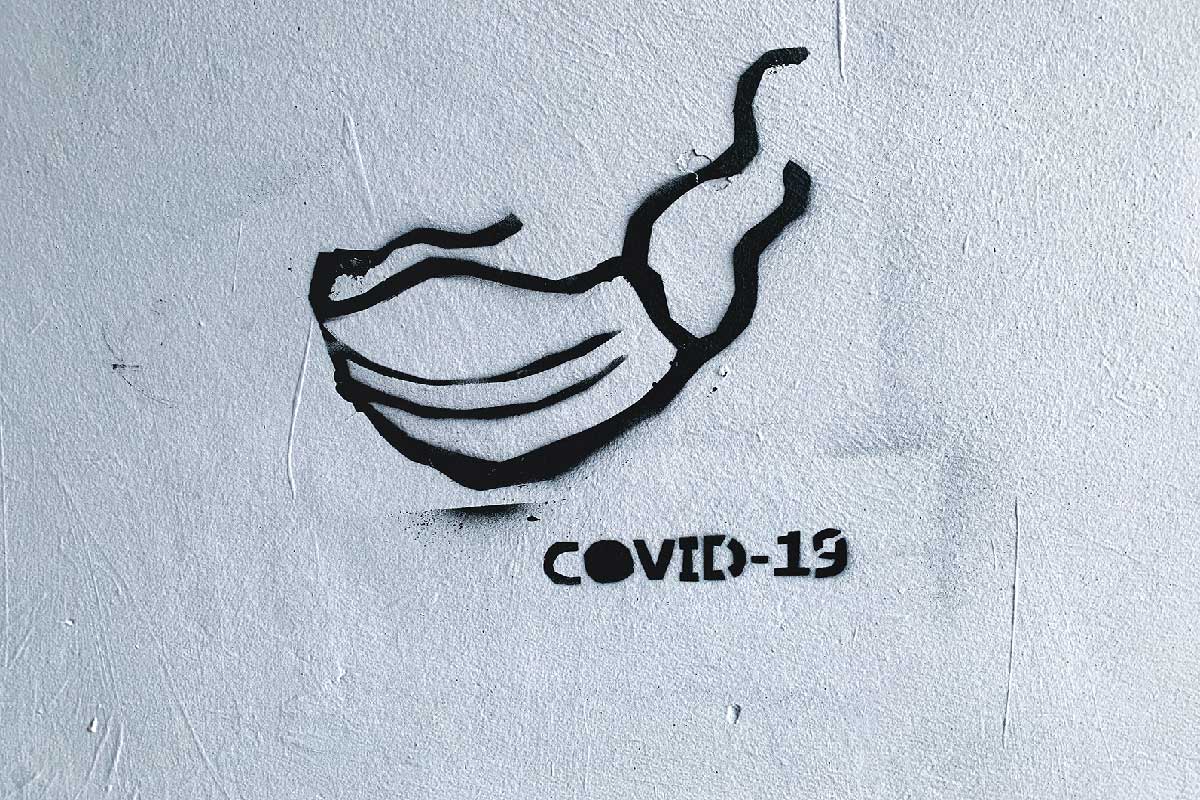 In 2015, the World Health Organisation (WHO) published recommendations on how to name new infectious diseases. These guidelines were addressed to the scientific community as well as to national leaders and the media. An inappropriate name for a disease could potentially stigmatise a country, community, or economic sector.

We still remember the efforts to avoid the term swine flu during the last influenza epidemic of 2009–2010, and to replace it with influenza A(H1N1)pdm09 because of the potential negative consequences for the swine industry. The common name influenza A(H1N1)pdm09, proposed by the WHO, met the objective of being politically and socially correct, but does not belong in a common language because it contains a reference to the protein variants on the surface of the virus. Consequently, this flu had a name that was meaningless to most people, and a punctuation mark as well, which is very rare in the common names of infections that we are familiar with.

The WHO states that the name of a new disease should be inspired by an associated descriptive term (e.g., respiratory disease, neurological syndrome), possibly accompanied by some other modifier related to its manifestation in terms of population affected, severity, or seasonality (e.g., progressive, infantile, or severe). If the pathogen is known, the name should be part of the name of the disease (e.g., salmonella). The WHO document also advises to avoid references to geographical locations (e.g., West Nile fever); surnames (Chagas disease); animals or food (avian influenza), or groups of people (legionella). It also suggests avoiding adjectives that might cause concern (such as lethal or unknown).

The trend in recent decades has been to separate the name of the infectious agent and the name of the disease. One of the most emblematic cases is that of HIV (human immunodeficiency virus) and AIDS (acquired immunodeficiency syndrome). One of the justifications for this duality is that HIV infection progresses slowly and silently towards the syndrome and it was convenient to differentiate the asymptomatic phase from the symptomatic phase. The days of simple terms such as measles and measles virus, for example, are long gone. Just look at the name coronavirus, a pure metaphor, inspired by its resemblance to the solar corona.

«An inappropriate name for a disease could potentially stigmatise a country, community, or economic sector»

Fittingly, following the outbreak of an unusual respiratory disease, the first name WHO attached to it was new coronavirus 2019 (2019-nCoV). On 11 February 2020, WHO renamed the disease COVID-19, highlighting the viral subfamily to which it belongs, coronavirus, the D for disease, and the year of description. On the same day the International Committee on Taxonomy of Viruses (ICTV) announced the approved name for the virus, SARS-CoV-2 (severe acute respiratory syndrome coronavirus 2). When I heard the news, I initially got it backwards. But no: the expert committee responsible for naming the virus named it with an acronym of four words referring to the disease, two hyphens and a number in such a way that the whole thing looks like a password. On the other hand, the WHO, which was responsible for the name of the disease, used the abbreviated generic name coronavirus.

In standard speech, obviously, the term SARS-CoV-2 has not taken root and lately the WHO itself is using COVID-19 virus, a redundant formulation. When it comes to naming conventions, perhaps it would not hurt to include a writer or philologist in the committees of super-experts. They are also experts.