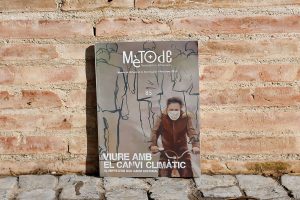 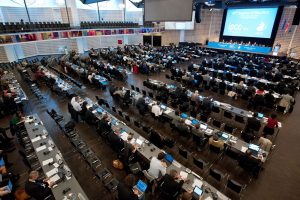 Against a contrasting backdrop of consensus on key issues on climate science, a heterogeneous group dubbed climate «skeptics», «contrarians», «deniers» have significantly shaped contemporary discussions of climate science, politics and policy in the public sphere. This essay focuses on the USA context, and explores some of the intertwined social, political and economic factors, as well as cultural and psychological characteristics that have together influenced public attitudes. 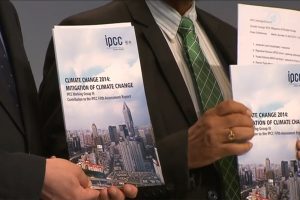 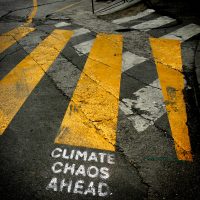 The need for green fiscal reform is urgent in the face of climate change. Some oppose it, however, arguing that such reforms disproportionately burden poorer individuals whose emissions are far smaller than those of wealthier individuals. 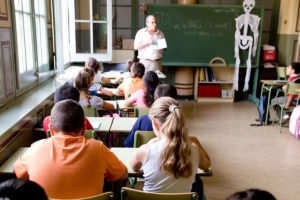 Everything seems to point to the fact that the education system is not yet succeeding in conveying the characteristic features of climate change to society.

Eight out of ten Spaniards think the hole in the ozone layer, caused by human actions, is the key physical cause of climate change. This belief, constructed from scientific elements (concepts, images, icons, discourse), is a product of popular culture. Science has never confirmed this relationship.

The scientific community has reached an ample consensus about the existence of climate change and its causes; one of the most extensive in the history of science.